But would the Delay to Await for a Canine Sniff Violate the Fourth Amendment?

At the time of this incident, Officer Veeneman was travelling with Officer Bradley Popplewell. Officer Veeneman was an eighteen-year veteran of the West Chester Police Department and was serving that day as Officer Popplewell’s Field Training Officer. Officer Popplewell had been employed as a West Chester police officer for a little more than three months. He had, however, been trained to recognize the odor of marijuana and had been involved in four marijuana-related incidents in the field. The importance of high quality field training cannot be overstated.  Here Officer Veeneman should be commended on his guidance of the rookie officer. 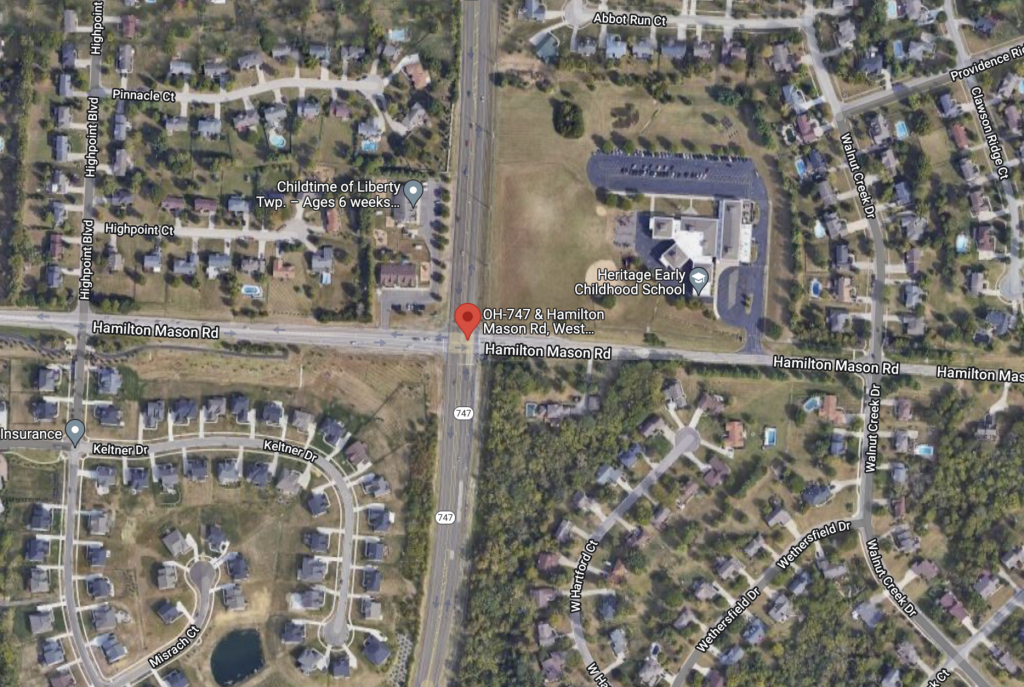 Mr. Caldwell was stopped at S.R. 747 and Hamilton Mason Road in West Chester, Ohio.  The events that happened in the next minutes would establish double probable cause.  But would the delay be violative of the Fourth Amendment?

Since Mr. Caldwell had a Medical Marijuana Card why did the officers still have probable cause to search his car?

The officers stood talking to Mr. Caldwell for approximately three minutes while the canine sniffed the vehicle. Upon the canine alerting to the presence of narcotics, Officer Veeneman began to perform a search of Mr. Caldwell. He discovered a small bag in Mr. Caldwell’s front right pocket, and untied it to find a clear plastic baggie filled with narcotics. Officer Veeneman then handcuffed Mr. Caldwell and continued searching him before placing him in the back of the squad car under arrest. The baggie was later found to contain 5.5 grams of methamphetamine. Officers subsequently conducted a roadside search of the vehicle and found more drugs. After officers later obtained a search warrant, a second, more thorough search of the vehicle was conducted, and cocaine was found.  It was at this point the officers could have a shorter list of drugs not found in the tinted windowed vehicle.

At the hearing, the court made an oral decision denying the motion to suppress evidence and issued a written decision one week later. The court found that officers had a reasonable, articulable suspicion to stop Mr. Caldwell’s vehicle. The court also found that probable cause existed to search both Mr. Caldwell’s vehicle and his person pursuant to the automobile exception and exigent circumstances, respectively. Additionally, the court determined that even if such exceptions were not applicable, the discovery of the items on Mr. Caldwell’s person was inevitable and therefore would be admissible pursuant to the inevitable discovery doctrine.

Mr. Caldwell appealed his conviction to the Twelfth District Appellate Court claiming that his Fourth Amendment Rights were violated by extending the traffic stop and searching the vehicle.

In reference to the search of the vehicle the court held “Both the canine’s alert on the vehicle and Officer Popplewell’s smell of burnt marijuana provided the officers with probable cause to believe the vehicle contained contraband. Consequently, the officers were permitted to search the vehicle on the roadside.”.

Mr. Caldwell’s convictions were upheld to include his sentencing.

This case was issued by the Twelfth District Appellate Court which is binding in the following Ohio Counties: Brown, Butler, Clermont, Clinton, Fayette, Madison, Preble and Warren.

Mr. Caldwell appealed his case pro se.  Pro se means that he filed on his own behalf and did not retain a lawyer.  This is the narrative portion of his pro se filing. 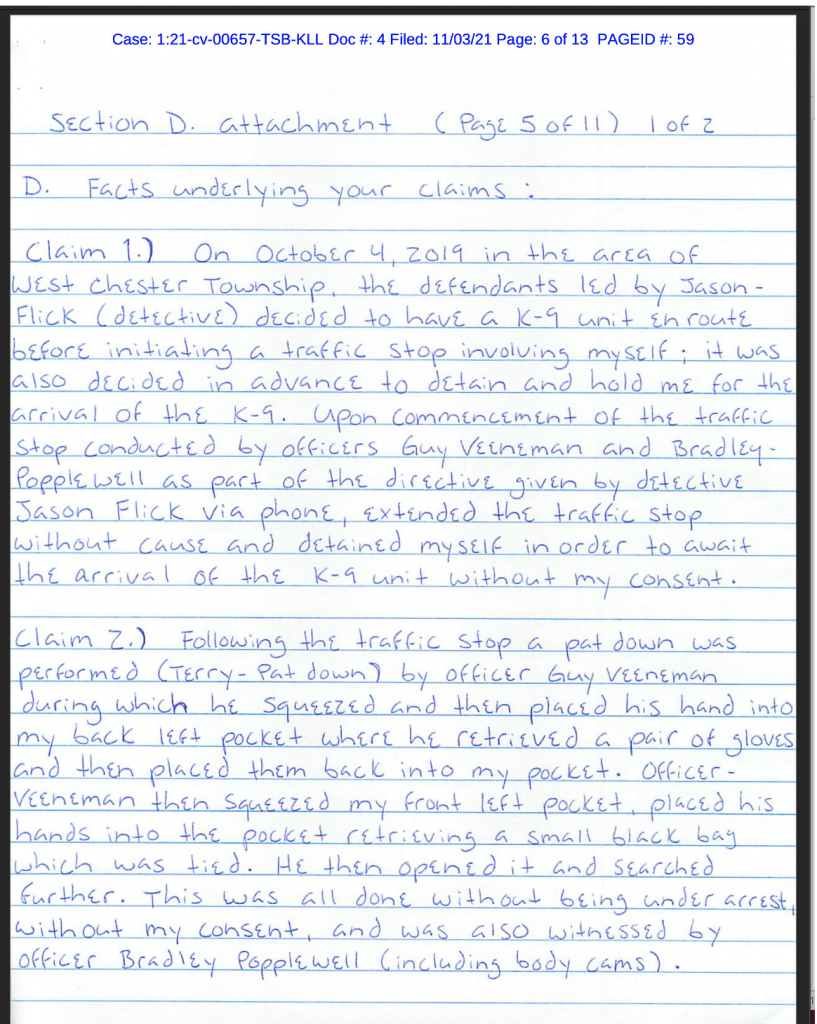 Does your agency train on the the smell of probable cause?