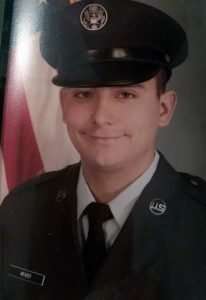 I am a career law enforcement officer. I grew up in Cleveland, Ohio and after graduating high school; I enlisted for four years in the U.S. Air Force as a Security Specialist. I enlisted because I wanted to see the world so the USAF sent me to Dayton, Ohio for all four years. During this formative four years, I obtained my EMT, Paramedic and OPOTA certifications. I volunteered with the Butler Township Fire Department near Vandalia, Ohio and the Waynesville Police Department. So for three of the four years I served in the USAF on active duty, I worked and went to school, which would become a theme.

I separated from the USAF and worked as a paramedic at The Ohio State University for two and a half years. OSU EMS worked eight-hour shifts and I mostly worked third shift and went to school in the afternoons. For the next eight years I served with the U.S. Air Force Reserves as a flight medic.

In 1990 I joined the Columbus Division of Police [CDP] where I have worked in patrol for eighteen years; seventeen of the eighteen in the inner city and ten of the eighteen on third shift. I have been assigned to the Street Crime Attack Team, as deputy chief aide, Legal Unit, Property Crimes Bureau, Training Bureau and Communications Bureau. I served as an officer for eight years, sergeant for five, lieutenant for eight and a retired as a commander in February 2022, serving in that role for ten years. 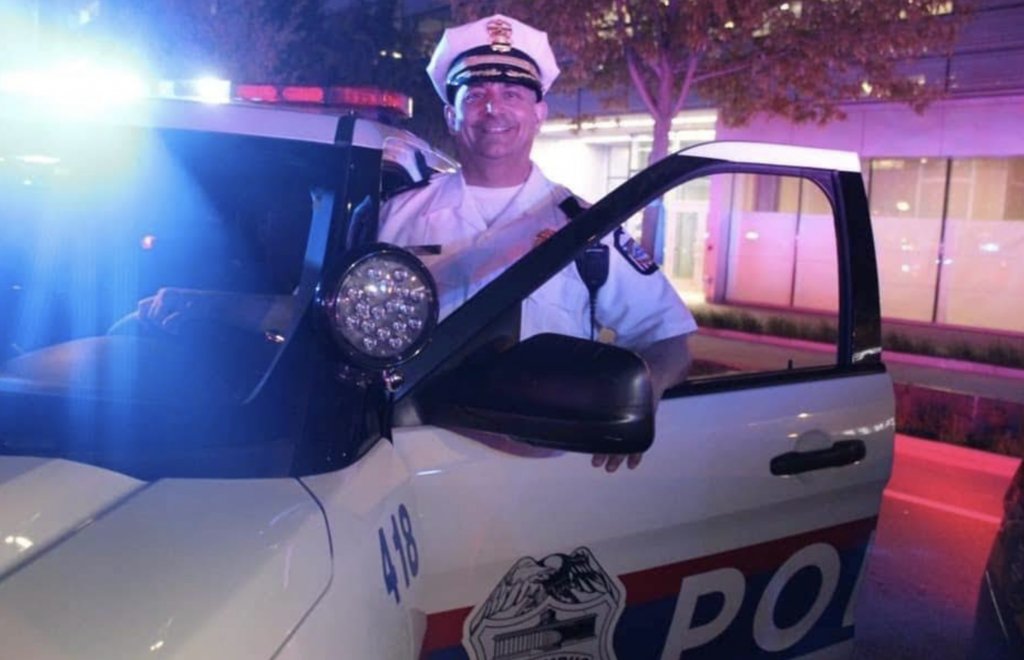 Since 2007 I have been an adjunct professor at Franklin University instructing undergraduate classes on ethics, leadership, administrative law and courts and criminal procedure. Though my education was obtained in the traditional brick and mortar learning, I instruct in the on line environment. The transition is now complete but at times it has been challenging. 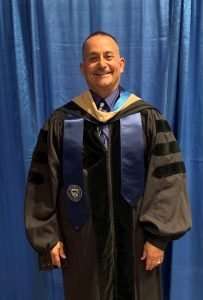 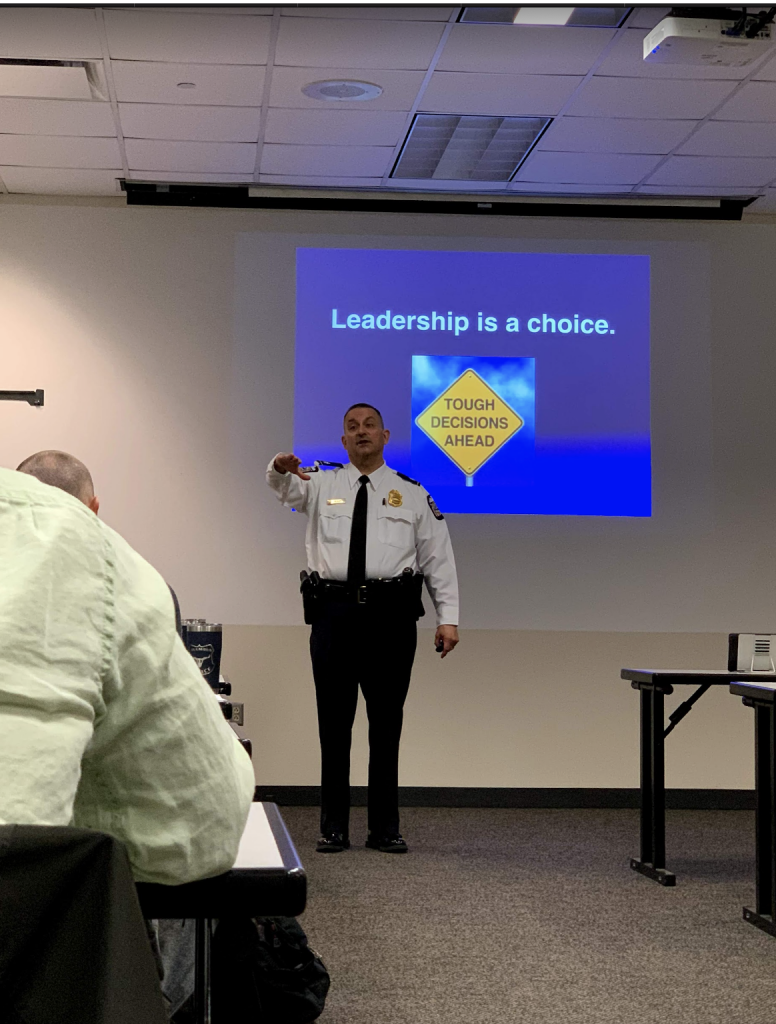 As a Christian, I enjoy sharing the ministry of law enforcement to the next generation of public servants who dedicate their lives of helping people they never met.  I look forward to helping officers, law enforcement agencies and communities remain safe in turbulent world.