Was the Probable Cause on the Search Warrant Affidavit Stale?

Some of the criminal behavior dated back six years.

Given the ongoing nature of drug trafficking, we find the information contained in the affidavit was sufficiently contemporaneous in time to support a finding of probable cause. 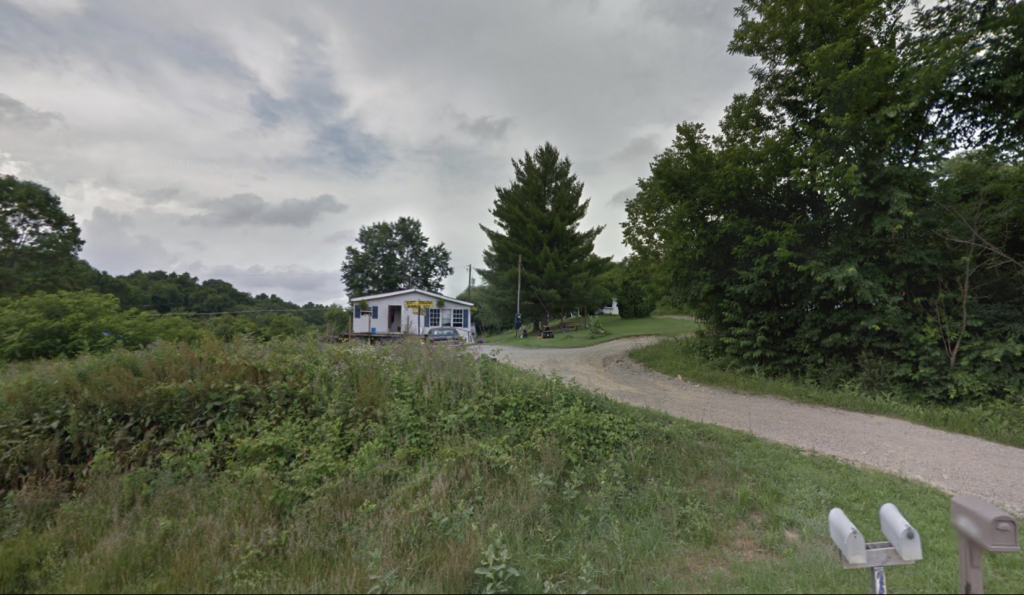 Ms. Gleason lived at 7650 State Route 669 NE, Bryan at 7626, and Alan at 7642 where the Central Ohio Drug Enforcement Taskforce served a search warrant.  Was the affidavit information too stale to rise the the level of probable cause?

The information available to Lt. Starrett and relied upon in his affidavit for the search warrant were as follow:

On August 19, 2014, Ms. Gleason purchased methamphetamine at a residence in Crooksville, Ohio which was under surveillance for drug activity. She was stopped as she left the residence by Starrett and consented to a search which yielded .31 grams of methamphetamine. At that time, Ms. Gleason provided her address at 7650 State Route 669 NE.

On October 10, 2014, an active methamphetamine lab was discovered by Perry County Sheriff’s deputies at 7626 State Route 669 NE. Alan Ferguson was charged and convicted in that matter.

On March 17, 2017, CODE officers conducted a search at Bryan Ferguson’s home at 7626 State Route 669 NE. Methamphetamine was located in Ferguson’s bedroom and on the person of Christopher Gleason, Ms. Gleason’s son.

On June 27, 2019, Bryan Wolfe visited the Ferguson property and later sold drugs to an informant. While doing so, Mr. Wolfe told the informant that his supplier, Michael Whitehouse, would be delivering an ounce of methamphetamine to the Fergusons on State Route 669. In the process of making the delivery, Whitehouse was intercepted by law enforcement and found to have two ounces of methamphetamine in his vehicle.

On August 27, 2019, Starrett met with Tracy Love who was under indictment in Muskingum County for aggravated trafficking in drugs. With the assistance of counsel Love provided a proffer. Love provided addresses for Ms. Gleason and her brothers, indicated Bryan Ferguson was dealing large quantities of methamphetamine and that she had seen these large quantities as recently as a month before her proffer. Love permitted a search of her cell phone which produced messages between Love and Ms. Gleason indicating Ms. Gleason was trafficking in methamphetamine for Love. In the messages Love was demanding money owed her by Ms. Gleason.

On July 30, 2020, the Federal Bureau of Investigation was investigating activities by Michael Siegenthal who was caught conspiring to rob and murder several drug dealers in the Zainesville and Muskingum County area. Siegenthal identified Ms. Gleason and her brothers as methamphetamine dealers. He indicated they sold from their residences and a garage on the hill at their property. Siegenthal further stated he had purchased methamphetamine from Ms. Gleason on July 29, 2020 and that she and her brothers were known to possess up to half a pound of methamphetamine at a time. As to the layout of the property, Siegenthal stated Ms. Gleason lived in the house on the left side of the driveway and one of her brothers lived in the house on the right side of the driveway.

On September 30, 2020, Russell Knight was observed by law enforcement officers at the Ferguson/Gleason property. While he was there, several other vehicles came and went. Officers attempted to stop Knight as he left, but he fled into the woods on his dirt bike. Knight was, however, arrested the following day and admitted to buying methamphetamine from Bryan and using methamphetamine on the property. He stated the sale took place in a garage on the property. 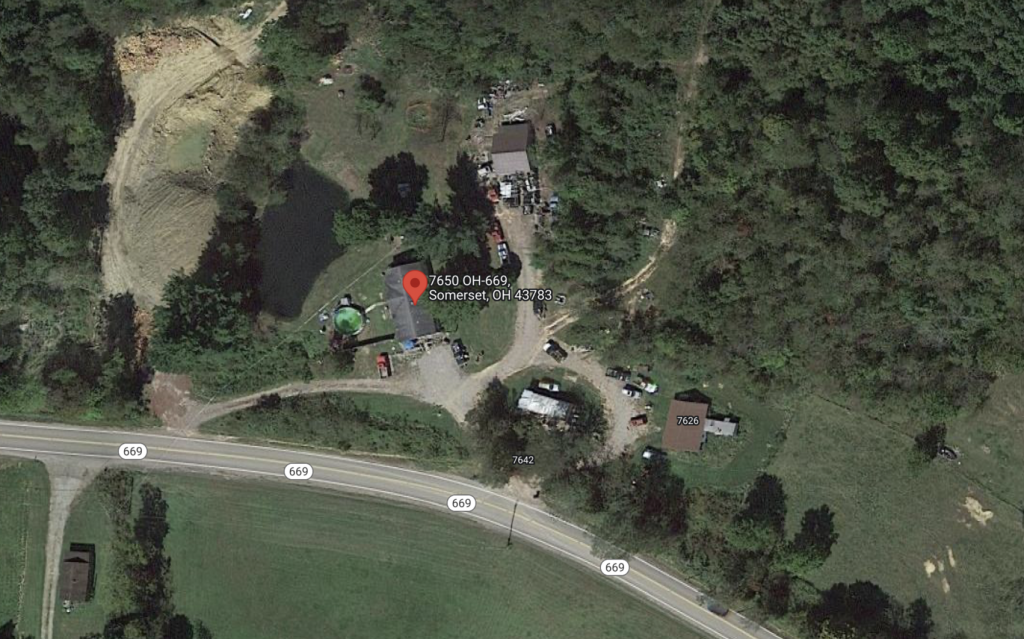 Ms. Gleason was arrested and subsequently interviewed. She admitted she and her brother Bryan were selling methamphetamine from their property.

On February 17, 2022, Ms. Gleason filed a motion to suppress the evidence obtained as a result of the search of her home alleging the information contained in the affidavit was insufficient, stale, and lacked indicia of reliability. At a hearing held on February 23, 2022 the parties stipulated that October 2, 2020, when the warrant was issued, was a Friday and October 6, 2020, when the warrant was served, was a Tuesday. No testimony was presented on the motion to suppress. Rather the parties briefed the matter.

Motion to Suppress is Overruled

On March 7, 2022, the state filed its response and on March 11, 2022, the trial court issued its decision overruling Ms. Gleason’s motion to suppress.

Was the Probable Cause Stale?

How has the Staleness Doctrine been previously analyzed?

“There is no arbitrary time limit that dictates when information offered to support a search warrant application] becomes stale.” State v. Ingold, 2008-Ohio-2303. Rather, “[T]he test for staleness is whether the alleged facts justify the conclusion that contraband is probably on the person or premises to be searched at the time the warrant issues.” Id. “The question of staleness is not measured solely by counting the days between the events listed in the affidavit and the application for warrant.” Id. at 23. “Ohio courts have identified a number of factors to consider in determining whether the information contained in an affidavit is stale, including the character of the crime, the criminal, the thing to be seized, as in whether it is perishable, the place to be searched, and whether the affidavit relates to a single isolated incident or ongoing criminal activity.” Id.

Relevant here, when an affidavit supporting a warrant involves ongoing criminal activity like drug trafficking, the affidavit may support the issuance of a search warrant even when the information provided in the affidavit is not recent. State v. Stewart, 2021-Ohio-4444 citing United States v. Ortiz, 143 F.3d 728, 733 (2d Cir. 1998), and United States v. Martino, 664 F.2d 860, 867 (2d Cir. 1981) “[W]hen the supporting facts ‘present a picture of continuing conduct or an ongoing activity, … the passage of time between the last described act and the presentation of the application becomes less significant.”

Lieutenant Kevin Starrett and the CODE Taskforce should be highly commended for their diligence and legal prowess!  Working in concert these teammates were

Does your agency train on the Stale Probable Cause Doctrine?