Eight Days After Probable Cause is Established does a Law Enforcement Officer Need an Arrest Warrant Before A Warrantless Arrest is Effected?

[T]he short delay in this case did not affect the existence of probable cause so as to render Jordan’s arrest unreasonable. 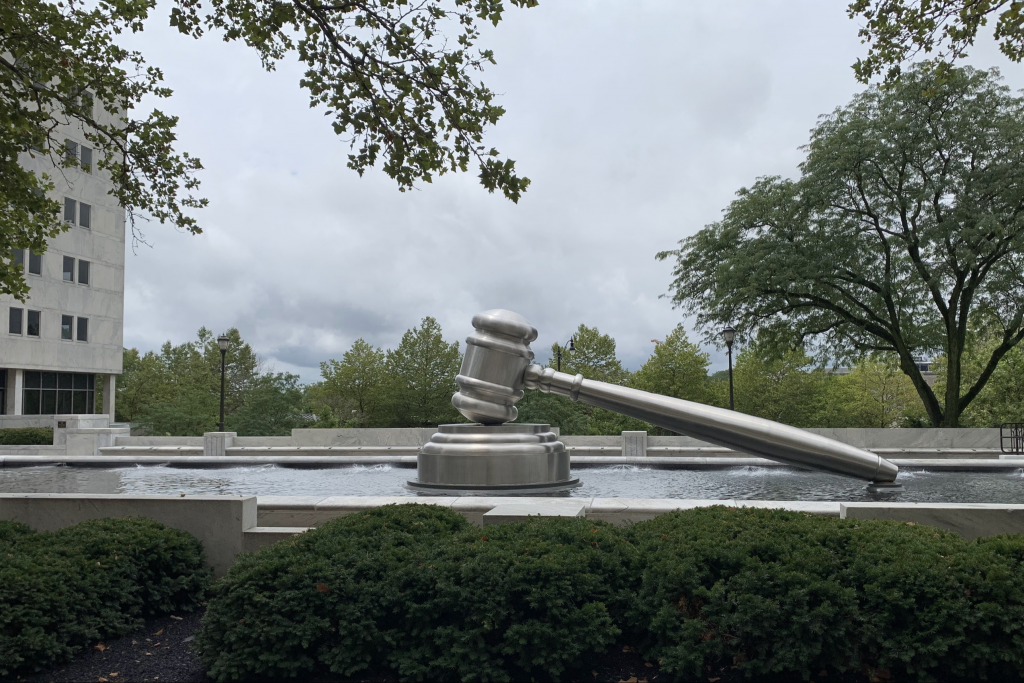 On December 12, 2016, an unknown felon broke into James and Emiko Locke’s Cincinnati home through a bedroom window and stole a safe that contained $40,000. Cincinnati Police Detective Mark Longworth, who investigated the burglary, characterized it as “unusual in that really only the safe was taken,” as only a few people knew of the safe’s location and contents. Mr. Locke told Det. Longworth that other than Locke and his wife, only his son Michael and godson Demarco knew about the safe.

The Lockes suspected that Michael had been involved in the burglary. They told Det.  Longworth that they had thrown Michael out of the house but that he had “recently come back around.” They were suspicious of Michael because he had telephoned them around the time of the burglary to determine whether they were home. Michael then arrived at his parents’ home shortly after they discovered the burglary, “fishing around for information about what had happened” and what they knew. When a neighbor stopped by and reported that he had seen a suspicious vehicle—a cream-colored Chrysler 300—parked near the Lockes’ house around the time of the burglary, Michael became upset and told the neighbor to leave.

The Lockes believed that the vehicle the neighbor had described belonged to Michael’s friend “Dre”—appellant, Mr. LeAndre Jordan—whom they described to Det. Longworth and characterized as “trouble.” They told Det. Longworth that Mr. Jordan worked at a barbershop near the Kroger store on Warsaw Avenue. Det. Longworth located a cream-colored Chrysler parked in the Kroger parking lot, across the street from the barbershop; it was registered to Mr. Jordan’s mother.

Det.  Longworth interviewed Michael a couple of days after the burglary, and Michael confirmed that Mr. Jordan drove the car that Det.  Longworth had located in the Kroger parking lot. Michael’s cell-phone call log confirmed calls to his parents at 4:23 p.m. and 4:29 p.m. on December 12, 2016, shortly before the burglary, as well as multiple calls between Michael and Mr. Jordan around the time of the burglary. In common parlance these calls are called a clue.

As a result of his investigation, Det. Longworth believed that Mr. Jordan was involved in the burglary. For several days, he observed Mr. Jordan coming and going between the cream-colored Chrysler, parked in the Kroger parking lot, and the barbershop. On December 20, eight days after the burglary and without an arrest warrant, Det. Longworth and another officer arrested Jordan as he exited a cell-phone store. The location of the arrest will be of utmost importance when legally evaluating this case.

At the time of his arrest, Mr. Jordan was carrying his girlfriend’s identification and keys that had an apartment number on them. Det. Longworth determined that Mr. Jordan was staying with his girlfriend at that apartment. Based on that information, Det.  Longworth obtained a warrant to search the apartment for evidence related to the burglary. Obtaining this search warrant is exceptional police work.  The search did not uncover evidence that could be definitively linked to the burglary, but officers found and seized approximately $2,100 in cash, as well as heroin, cocaine, an electronic scale, and a handgun. Mr. Jordan’s drug charges stemmed from the evidence seized.

Mr. Jordan filed a motion to suppress. He argued that his arrest was unconstitutional and that the evidence should be suppressed as the fruit of that constitutional violation. Jordan admitted in his motion, “An arrest without a warrant is constitutionally valid if, at the moment the arrest is made, the arresting officer has probable cause to make it,” but he argued that his arrest was not supported by probable cause. At the suppression hearing, Mr. Jordan’s attorney primarily repeated the argument that the police lacked probable cause to arrest Jordan, but he also stated more broadly that “there was no warrant,” even though eight days had elapsed during which Det. Longworth could have obtained one.

Mr. Jordan appealed to the First District Appellate Court which upheld his conviction. Thereafter he appealed to the Supreme Court of Ohio.  Mr. Jordan’s primary argument was that Det. Longworth had eight days to obtain an arrest warrant, didn’t and therefore the arrest for burglary was unlawful.  The discovery of his pile of narcotics and related felony tools, based on the search warrant, was a fruit of the poisonous tree and therefore should be suppressed.  Specifically, Mr. Jordan argued “[E]ven accepting that the existence of probable cause generally makes a public felony arrest constitutionally permissible [under O.R.C. §2935.03 and §2935.04], Jordan argues that the general rule should not apply when there is an unreasonable delay between the establishment of probable cause and the arrest itself.”.

The Supreme Court of Ohio in a five to two decision held “[T]he short delay in this case did not affect the existence of probable cause so as to render Jordan’s arrest unreasonable.”.

This case was issued by the Supreme Court of Ohio and is binding in the entire State of Ohio.

Does your agency train on Arrest Warrants?