Did Chad Obstruct Officers from a Criminal Investigation when He Refused to Exit a Home in Which He Did Not Live?

We find Appellant’s repeated failure to comply with the officers’ requests to exit the house, under these circumstances, constituted affirmative acts which supported a conviction for obstructing official business.

Ms. Cheryl Snoke and Mr. Chad Williams were in a romantic relationship and lived together at 820 Washington Avenue, in Lancaster, Ohio.  The relationship ended and Mr. Williams moved out of the home in approximately October 2020.

On Thursday December 3, 2020, Lancaster Police Officer Adam Dilley, Officer Brandon Eveland and Officer Lindsey were dispatched to 820 Washington Avenue, Lancaster, for a “removal.” Officer Dilley stated Ms. Snoke advised dispatch a man, later identified as Mr. Williams, had broken into the home through a window and she wanted him removed from the residence. When Officer Dilley and Officer Eveland approached, they heard a man yelling from inside the home. They also heard a female voice. 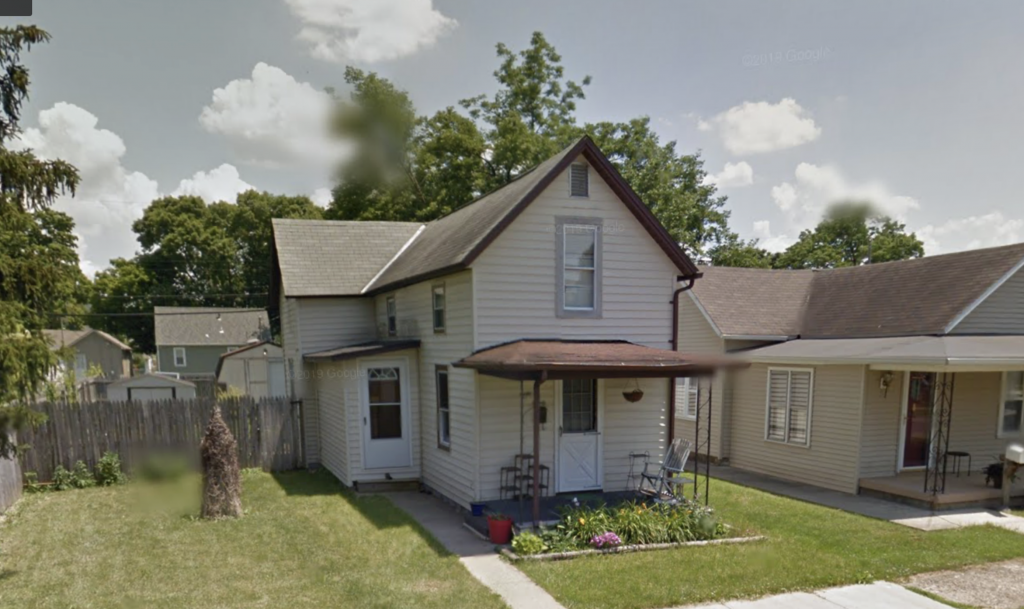 Mr. Williams moved out of 820 Washington Avenue, Lancaster, Ohio.  On December 3, 2020 he returned … through a window and refused to leave when ordered by Lancaster Police Officers.

Ms. Snoke described Mr. Williams’ behavior as erratic, and she was frightened because he was not acting normally. Officer Eveland and Officer Lindsey asked Mr. Williams to step out of the house, but he refused. Officer Dilley entered the residence and made contact with Mr. Williams, whom he described as “pretty erratic, kind of high strung…obviously upset, refusing really to have anything to do with us.”.

The officers gave Mr. Williams several more opportunities to exit. Mr. Williams continued to refuse. When the officers attempted to arrest Mr. Williams, he “began to actively resist.” Officer Eveland stated Mr. Williams appeared to be under the influence of drugs, adding “he was hyperactive. He had jerking movements. His voice was raised. He was very agitated for – We couldn’t even determine why he was so upset.” A struggle ensued. Mr. Williams “pulled officers onto him.” “A Taser was deployed because his active resistance was too much for the joint manipulation” and the officers “had to move to the next level of force.” The officers were eventually able to restrain and cuff Mr. Williams. During the struggle, Officer Eveland was knocked against the door.

“We find Appellant’s repeated failure to comply with the officers’ requests to exit the house, under these circumstances, constituted affirmative acts which supported a conviction for obstructing official business. While not every act of omission may constitute an overt act, we find Appellant’s repeated failure to comply with a direct lawful order is equivalent to an overt act in this case. The officers instructed Appellant four times to exit the residence, he refused and ultimately became belligerent … Accordingly, we find the trial court did not err.”.

There may have been other charges that Mr. Williams could have been charged such as Burglary or Trespass.  However, each appellate case does not always include all the information that officers make given exculpatory evidence and other factors that influence decision making in the moment.  For this reason, the lessons learned will focus the charge of Obstructing Official Business only.

Does your agency train on Obstructing Official Business?