A traffic stop for a minor misdemeanor made outside a police officer’s statutory jurisdiction or authority violates the guarantee against unreasonable searches and seizures.

The state’s interest in protecting the public from a person who drives an automobile in a manner that endangers other drivers outweighs Weideman’s right to drive unhindered … As Officer Rarrick’s detention of defendant under the circumstances presented here did not violate the Fourth Amendment, the trial court was not required to suppress evidence obtained as a result of the stop and detention.

On Wednesday March 16, 2011, Lake Township Police Canine Officer Kelly Clark, pulled from the median on Interstate 280 into the passing lane and observed the passenger-side tires of a Chevy Impala momentarily cross the solid white fog line for a distance of approximately 100 feet. Officer Clark pulled her police vehicle alongside the Impala and observed that the driver, Mr. Terence Brown, was staring directly ahead and did not look over at her. Officer Clark decided to stop Mr. Brown for leaving the lane of travel approximately two- and one-half miles from where the violation occurred. It is undisputed that Officer Clark was outside of her jurisdiction.

Mr. Brown had a suspended driver’s license and an active felony warrant in Michigan. The record here, however, does not disclose whether Officer Clark was aware of those facts when she walked her drug dog around the Chevrolet Impala, leading to the discovery of 120 oxycodone tablets and a baggie of marijuana.

Mr. Brown appealed to the Sixth District Court of Appeals, asserting that because Officer Clark lacked statutory authority to stop him for a marked lane violation outside her jurisdiction, the stop and the subsequent arrest and search violated his right to be free from unreasonable searches and seizures pursuant to the Fourth Amendment to the United States Constitution. The appellate court determined that the stop did not violate the Fourth Amendment, because Officer Clark had probable cause to believe Brown had committed a misdemeanor in her presence. However, the court held that the stop was unreasonable and violated the Ohio Constitution because the marked lane violation occurred outside Clark’s territorial jurisdiction and there were no extenuating circumstances that called for the township police officer to initiate the extraterritorial stop. Concluding that the trial court should have suppressed the drug evidence, the appellate court reversed Mr. Brown’s conviction.

Wood County Ohio appealed, and the Supreme Court of Ohio held “A traffic stop for a minor misdemeanor made outside a police officer’s statutory jurisdiction or authority violates the guarantee against unreasonable searches and seizures.”. 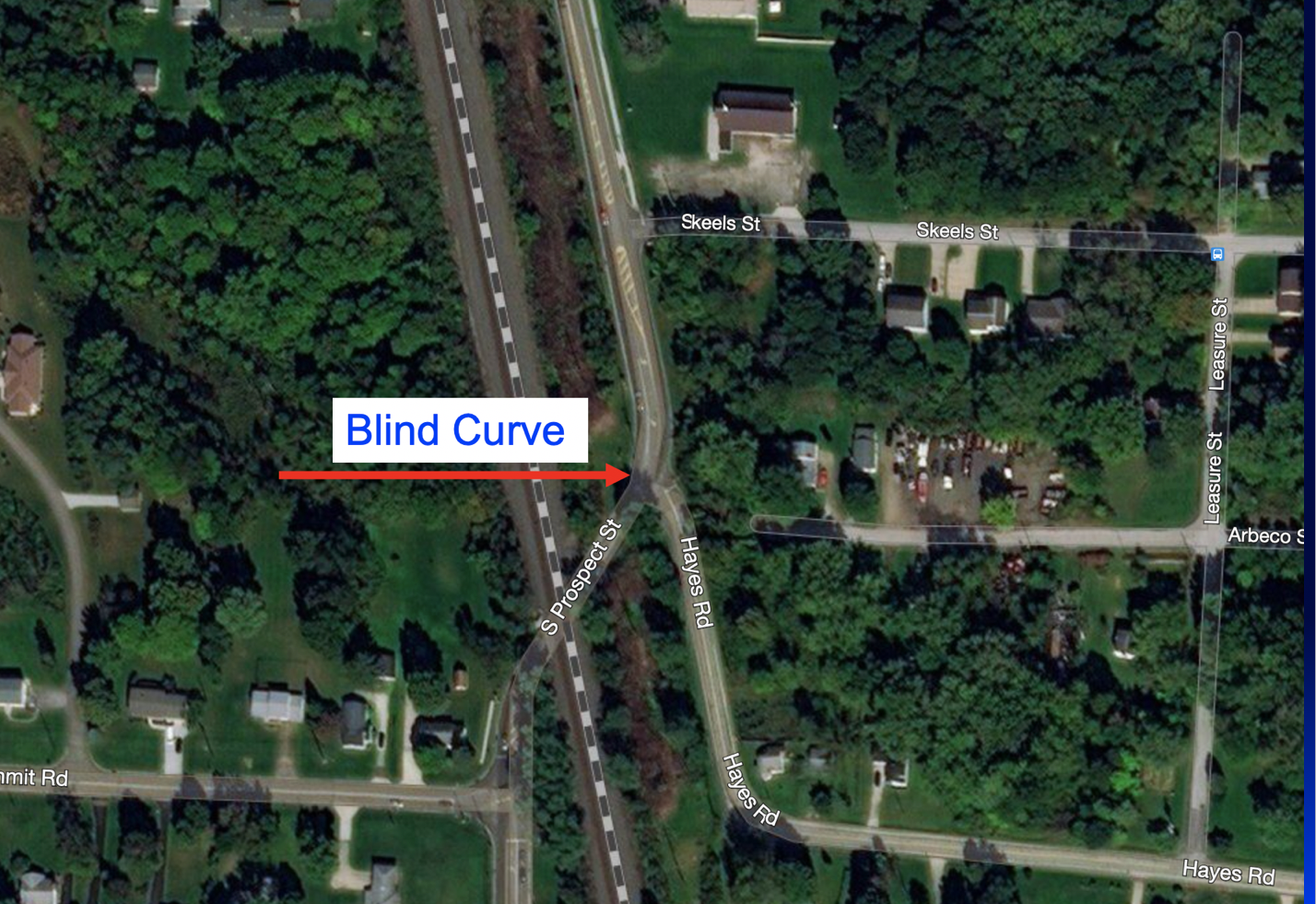 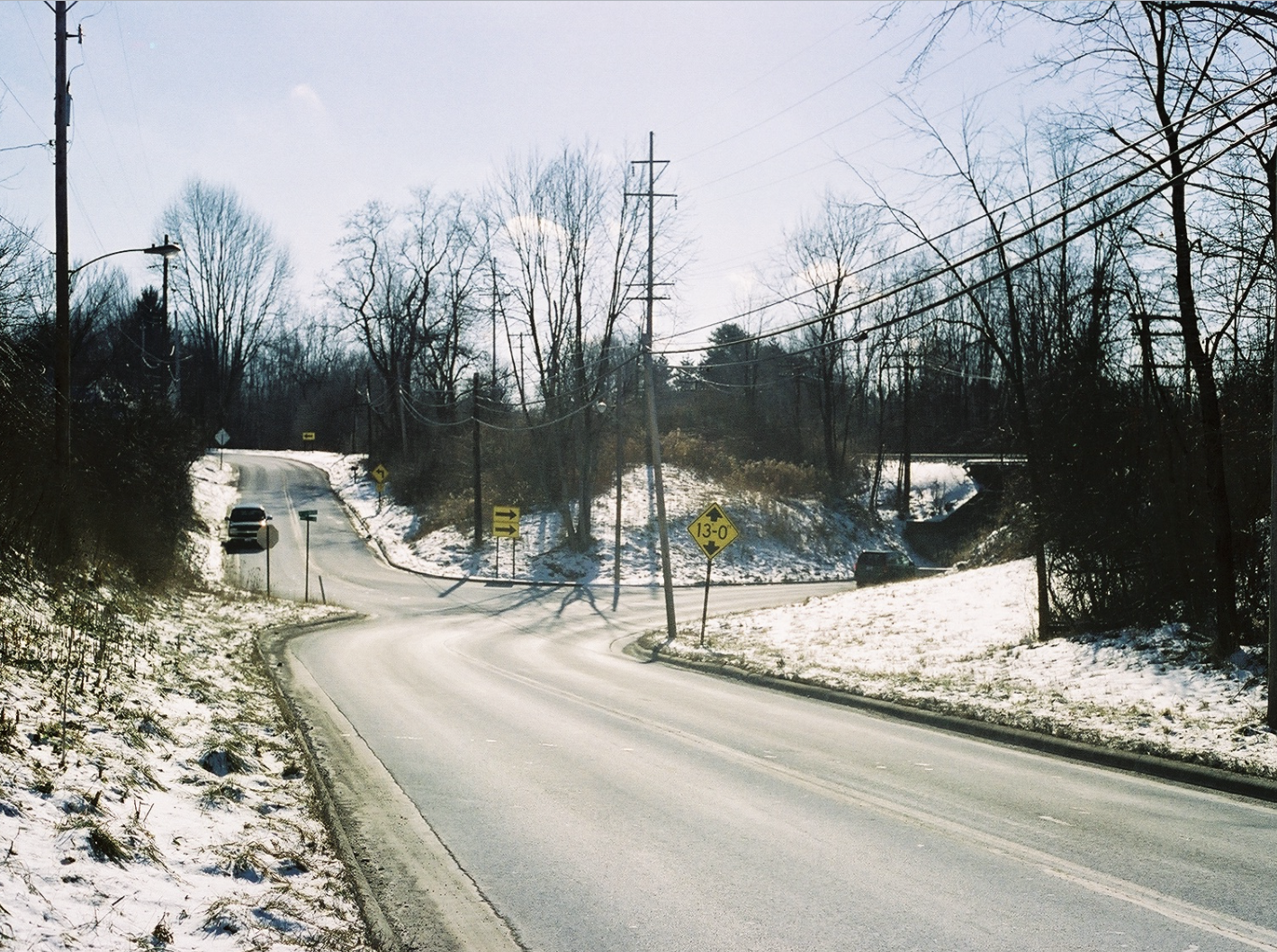 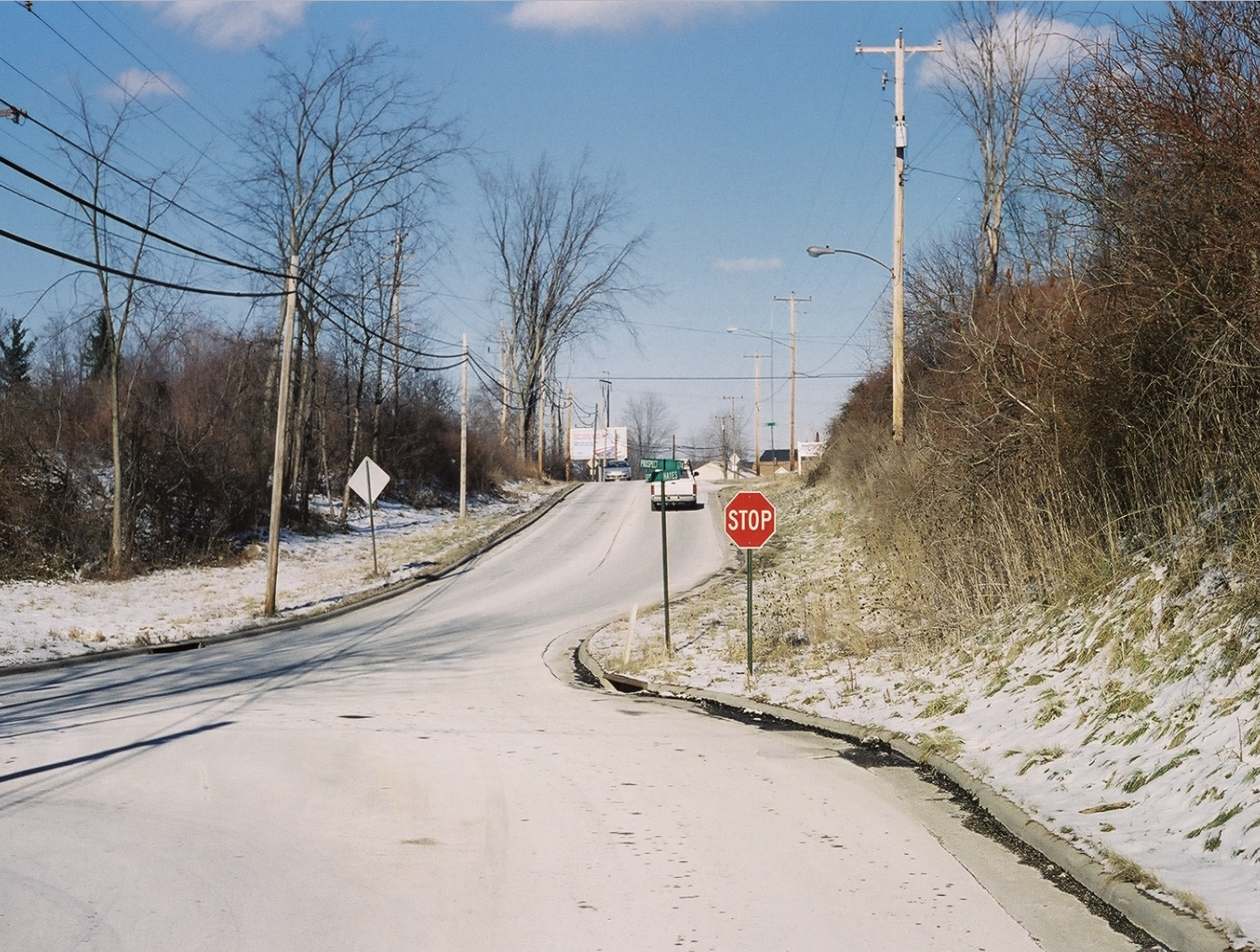 South Prospect Street and Hayes Road, just outside of Ravenna, Ohio where Officer Rarrick drove off the roadway to avoid a head-on collision.

Does your agency train on Jurisdiction?