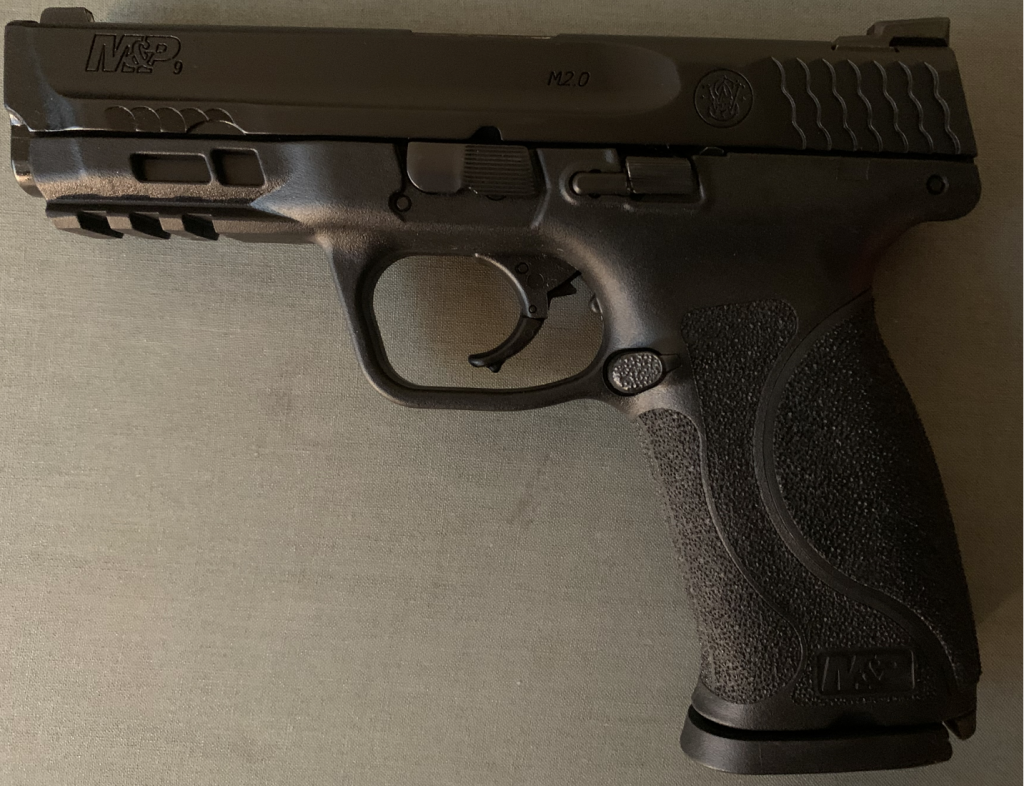 O.R.C. §2923.12 was recently revised through legislation and is commonly called Permit-less Carry.  This article will review the changes and provide a view on how this will modify law enforcement consensual and investigative stops.

(B) Notwithstanding any other Revised Code section to the contrary:

What is a violation of this section?

O.R.C. §2923.111 (B)(3) Except as otherwise provided in this division, carrying concealed weapons in violation of division (B)(1) of this section is a misdemeanor of the second degree.

Who is NOT a qualified adult?

Person is not twenty-one years old.

Previous conviction as a juvenile for offenses of violence with varying years of look-back.

Previous conviction of Assault on a Peace Officer – no time limit.

Person has a conviction of Resisting Arrest within the last ten years.

Person has an active warrant – titled Fugitive from Justice in the code.

Person is not under indictment or charged with a felony or pending charges for a misdemeanor offense of violence, drug offense, negligent assault or falsifying a Concealed Handgun License.

Person does not have a mental defect.

Person is not legally living in the United States or is a non-immigrant without a valid Visa.  Or has renounced U.S. Citizenship.

Person does not have a suspended CCW license/certification from another state or the State of Ohio.

Person does not have an active protection order against him.

Person has a dishonorable discharge from the U.S. Military.

Most law enforcement officers are not going to know or have access to much of the information that inhibits a person from being a Qualified Adult under the code.  This is another colossal failure of the 134th General Assembly and Governor Mike DeWine.  It was as if the General Assembly sat down and intentionally created legislation to make our community less safe and law enforcement even harder.

Does a person have a duty to inform law enforcement that he is carrying a firearm?

The second section in this code that mandates a person must tell law enforcement he is carrying a firearm in a vehicle is located under O.R.C. §2923.111 (E)(1).  Which states in pertinent part “Before or at the time an law enforcement officer asks if the person is carrying a concealed handgun, knowingly fail to disclose that the person then possesses or has a loaded handgun in the motor vehicle, provided that it is not a violation of this division if the person fails to disclose that fact to an officer during the stop and the person already notified another officer of that fact during the same stop.”.  This does not apply to a law enforcement officer acting within the scope of the officer’s duties.  See (F)(1)(a).  Violation of this statute is a second-degree misdemeanor.

Selected application of the statute revisions:

O.R.C. §2923.12 (A) states No person shall knowingly carry or have, concealed on the person’s concealed ready at hand, any of the following: (2) A handgun. [emphasis added]

Officer stops a vehicle for a traffic violation and there is a movement within the vehicle as the vehicle stops.  On first approach and contact there are four on board.  Officer asks driver for license and if the driver is armed.  Driver states that she has firearms [plural] in her purse setting on the center console.  Information soon determines that the three other vehicle occupants are all convicted felons and there are three handguns [that are not restricted firearms] in the purse of the driver who has no criminal convictions and for all other practical purposes is a Qualified Adult.  Can the driver/Qualified Adult have more than one firearm as O.R.C. §2923.12 (A)(2) states in pertinent part “A handgun”?

Can the Qualified Adult be charged with having more than firearm?

Officer stops a vehicle for a traffic violation with only one on board.  On first approach officer requests driver’s license and asks if the driver has any firearms.  Driver says he is presently armed with a handgun which is on his right hip in a holster that is not a restricted firearm.  Driver produces license which shows he is a resident of Pennsylvania and for all other purposes is a Qualified Adult.  Can this driver carry his handgun under Permit-less Carry, even though he is in Ohio but is a resident of another state?

Carrying a concealed weapon in violation of division (B)(1) of this section is a misdemeanor of the second degree.

Officer has a consensual encounter with a person on the street, who it is later determined to be a Qualified Adult.  Officer asks the person if he is carrying a concealed handgun.  The person lies to the officer and says no but is actually carrying a concealed handgun that is not a restricted firearm.  Can the person be successfully charged and prosecuted under O.R.C. §2923.12 (B)(1) and O.R.C. §2923.12 (F)(3)?

Answers to these and many more predictable Permit-less concealed handgun encounters can be delivered to your agency.  Contact me for training at https://www.objectivelyreasonable.com/contact/.

To read the entire statute see:

Does your agency train on Investigative Detention and Pat Downs?