Once a Suspect is Arrested and Handcuffed can he Commit the act of Resisting Arrest?

[W]e conclude that the evidence presented was sufficient to allow a rational jury to find all of the elements of resisting arrest proven beyond a reasonable doubt.

On an unreported date and time, police were called to the Giant Eagle for a reported theft involving two individuals. 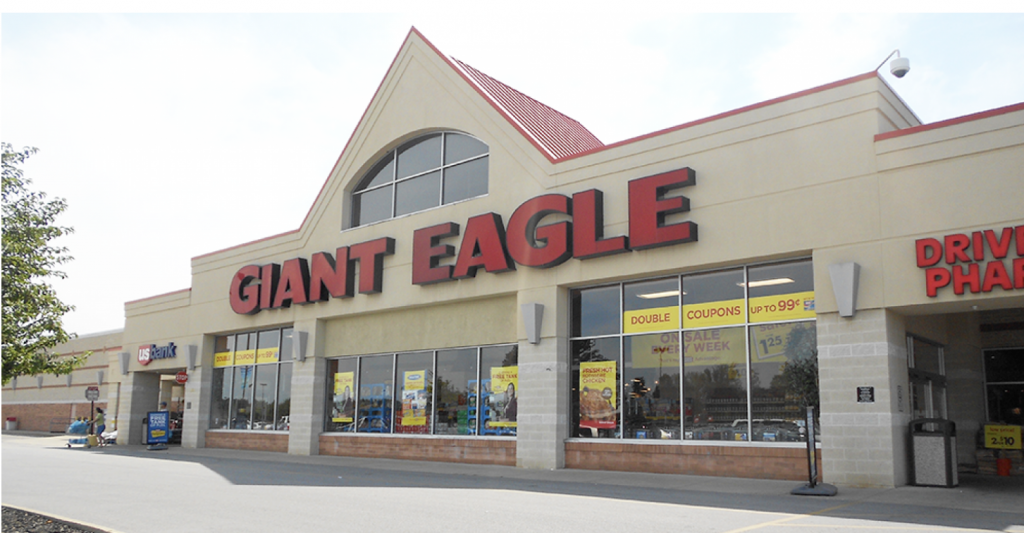 The loss prevention officer (“D.P.”)  was working as Giant Eagle’s undercover loss prevention officer that day. She testified at trial that she observed a woman placing store items in her purse and pockets without paying for them. The woman was accompanied by a male, later identified as Mr. Terrell “Big Boy” Jones, but D.P. testified that she did not see Mr. Jones personally concealing any store items. The woman was brought to the manager’s office for questioning, and Mr. Jones followed. The police were notified that two individuals were suspected of shoplifting. D.P. testified that Mr. Jones remained in the general area of the office doorway and was “[J]ust argumentative about everything.” According to D.P., Mr. Jones was not cooperative, and instead began recording her with his cell phone, asking a lot of questions, and arguing. Surveillance footage from the store appears to corroborate D.P.’s testimony. It shows Mr. Jones leaning on the office door while looking inside of the office for much of the 13-minute questioning of his companion inside. The video shows Mr. Jones sometimes using his cell phone, but also gesticulating and verbally engaging in the office conversation at times.

Summit County Deputy Steve Norris testified that he was the first to arrive at the store in response to a reported theft involving two individuals. He testified that theft is an arrestable offense. According to the deputy, he observed both Mr. Jones and his companion inside of the manager’s office when he arrived. The deputy’s body cam footage shows Mr. Jones standing just inside of the doorway, but he backs out of the office upon noticing the deputy approaching him. The deputy points into the office and twice asks Mr. Jones, “Are you involved with this?” Mr. Jones responds both times, “Involved with what?” The deputy testified that, based on his 23-years of experience in law enforcement, individuals who respond in this manner are trying to hide something. He testified that it was his reasonable understanding that Mr. Jones knew exactly what he was referring to because both suspects were in the office when he arrived. The surveillance footage also shows that after asking Mr. Jones if he was involved the deputy looks over to D.P., who is standing nearby and appears to nod affirmatively to the deputy. The deputy also testified that, while investigating the theft, he asked Mr. Jones for his identification more than once, but Mr. Jones failed to identify himself. See Failure to Identify § O.R.C. 2921.29(A)(1) (proscribing the refusal to disclose one’s name, address, or date of birth, when requested by a law enforcement officer who reasonably suspects the person is committing, has committed, or is about to commit a criminal offense). Under these circumstances, we conclude that a rational jury could have found that Deputy Norris had a reasonable basis to believe Mr. Jones failed to identify himself and was also one of the two individuals involved in the reported theft.

Multiple sheriff’s deputies testified at trial as to Mr. Jones’ behavior throughout the entire ordeal. Deputy Norris testified that Mr. Jones struck him with his shoulder when he was initially handcuffed and ordered down to the ground. He also testified that Mr. Jones was uncooperative, noncompliant, failed to follow simple instructions, and refused to stand up, claiming both back and ankle problems. Deputy Norris further testified that once the deputies stood Mr. Jones up onto his feet he “collapse[d] back down on the ground” and “became deadweight”, which required them to “grab him [and] hold him so he didn’t hit the ground hard.”.

The body cam footage reveals that once Mr. Jones is handcuffed and told to sit down, he becomes exceedingly recalcitrant and refuses to follow any instructions, claiming that injuries to both his back and his ankle are preventing him from being able to stand up and walk. The video reveals that when told to sit on the floor, Mr. Jones only squats near the floor. When told to stand up, Mr. Jones immediately chooses to sit on the floor instead. In the surveillance footage, three deputies are seen lifting him into a standing position. Mr. Jones takes only a step or two before collapsing and becoming deadweight. In the body cam footage, two of the deputies struggle to carry him through the store and have to stop for a moment. Mr. Jones laughs and says, “Yeah, I’m a big boy. I’m a big boy.” When the deputies try to help him into a wheelchair, they are unable to do so, as Mr. Jones yells and taunts them with statements like, “Why you winded?”; and “You good, man? Come on, man, grab a hand. It’s your, it’s your, it’s your bait. It’s your catch.” If this was an NFL game, it’s titled Taunting.  At various times, Mr. Jones swears at the deputies and accuses them of racism. When two more deputies arrive, the four deputies are still unable to get Mr. Jones into the wheelchair. They then have to carry him further through the store. Once near the store’s exit, Mr. Jones seemingly permits one deputy to help him to his feet, at which time he walks out of the store without further complaint. By that time, 13 minutes had elapsed since Mr. Jones was initially handcuffed and ordered to sit down.

Mr. Jones was charged with theft and resisting arrest. The trial court granted Mr. Jones’ Crim.R. 29 motion with respect to the theft charge and dismissed that count. A jury then found him guilty of resisting arrest, a misdemeanor of the second degree, and found that he did not prove his affirmative defense of excessive force by the police. The court sentenced him to 90 days in jail, with overflow permitted to the Community Alternative Sentencing Center (“CASC”), and ordered him to pay a $500.00 fine.

We conclude that the evidence presented, if believed, was sufficient to show that Mr. Jones’ actions delayed his arrest, as it required two to four deputies to forcefully carry him through the store after he went limp. See State v. Thomas, 9th Dist. Wayne No. 2910, 1995 WL 39402, *2 (Feb. 1, 1995) (“[C]onduct which delays an arrest procedure, or requires the use of additional force in an arrest procedure, may constitute resisting arrest.”).

Accordingly, when viewing the State’s evidence in a light most favorable to the prosecution, we conclude that the evidence presented was sufficient to allow a rational jury to find all of the elements of resisting arrest proven beyond a reasonable doubt. See § O.R.C. 2921.33(A).

This case was issued by the Ninth District Appellate Court and is only binding in the following Ohio Counties: Lorain, Medina, Summit and Wayne.

Does your agency train on Resisting Arrest?