When Domestic Disputants are Separated during the Initial Investigation is a Miranda Warning Required before Asking Any Questions?

Keeping the parties separated while investigating allegations of a domestic disturbance is a matter of safety of the parties and the officers rather than a restriction on the freedom of movement associated with an arrest … Because Mr. Jacks was not in custody, he was not entitled to Miranda warnings.

Sergeant Wade Kanavel of the Muskingum County Sherriff’s Office testified that he was dispatched to a domestic call during the night or early morning hours of August 8, 2021. Deputy Finley arrived a short time later. After observing the couple through a window engaged in a verbal argument, Sergeant Kanavel knocked on the door. Sergeant Kanavel shone his flashlight upon himself so the occupants would know he was a law enforcement officer. Mr. Jordan Jacks answered the door. Sergeant Kanavel testified that he asked Mr. Jacks what was going on and if he would come outside to talk to the deputy. Deputy Finley went inside the residence to speak with Mr. Jack’s girlfriend. 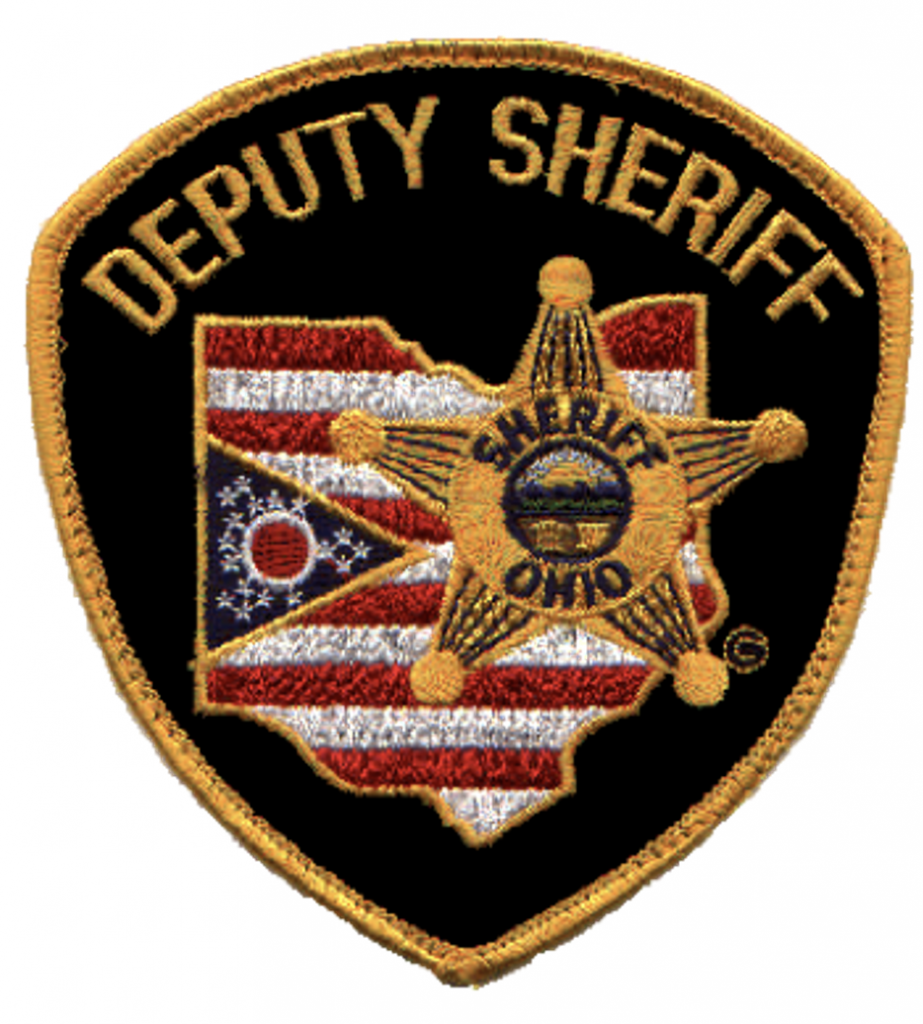 Mr. Jacks was sitting on the top step of the front porch of the residence. Sergeant Kanavel was at the bottom of the steps. Mr. Jacks denied doing anything physical to his girlfriend. Mr. Jacks never told the sergeant that he does not wish to answer questions, or that he wanted to leave. Sergeant Kanavel testified that he did not tell Mr. Jacks that he was forbidden from leaving at any time.

When Deputy Finley exited the residence, he and Sergeant Kanavel again walked toward the street to confer. At this point the decision was made to place Mr. Jacks under arrest. Mr. Jacks was handcuffed and secured in Deputy Finley’s patrol car. At no time was Mr. Jacks advised of his Miranda rights.

one count of Domestic Violence, a misdemeanor of the first degree in violation of O.R.C. §2919.24(A),

The charges were the result of a domestic dispute occurring on August 8, 2021.

A sentencing hearing took place on February 7, 2022. The trial court sentenced Mr. Jacks to 180 days of jail on the conviction for domestic violence, 30 months incarceration on the conviction for abduction and an indefinite term of five years to 7 1⁄2 years on the felonious assault conviction. The sentences were ordered to be served concurrently.

In his sole Assignment of Error, Mr. Jacks argues that Sergeant Kanavel subjected him to improper custodial interrogation without advising him of his Miranda rights. Mr. Jacks further contends that the trial court’s comparison of the questioning in this case as similar to a traffic stop was error.

The Fifth Amendment to the United States Constitution guarantees that “‘[N]o person … shall be compelled in any criminal case to be a witness against himself,’ and that ‘the accused shall … have the Assistance of Counsel.’” Miranda v. Arizona, 384 U.S. 436, 442, (1966).

Miranda conditioned the admissibility at trial of any custodial confession on warning a suspect of his rights: failure to give the prescribed warnings and obtain a waiver of rights before custodial questioning generally requires exclusion of any statements obtained. Missouri v. Seibert, 542 U.S. 600, 608, (2004).

As used in our Miranda case law, “custody” is a term of art that specifies circumstances that are thought generally to present a serious danger of coercion. In determining whether a person is in custody in this sense, the initial step is to ascertain whether, in light of “the objective circumstances of the interrogation,” Stansbury v. California, 511 U.S. 318, 322–323, 325, (1994)

Determining whether an individual’s freedom of movement was curtailed, however, is simply the first step in the analysis, not the last. Not all restraints on freedom of movement amount to custody for purposes of Miranda. We have “decline[d] to accord talismanic power” to the freedom- of-movement inquiry, Berkemer v. McCarty, 468 U.S. 420, 437, (1984) and have instead asked the additional question whether the relevant environment presents the same inherently coercive pressures as the type of station house questioning at issue in Miranda. “Our cases make clear … that the freedom-of-movement test identifies only a necessary and not a sufficient condition for Miranda custody.” Shatzer v. Maryland, 559 U.S. 98 (2010).

Mr. Jacks Was Not In Custody for Miranda Purposes

At the time of his arrival, Sergeant Kanavel was investigating a report of a domestic disturbance. Sergeant Kanavel and Deputy Finley questioned the parties in separate locations in an effort to determine what had transpired between the parties. Mr. Jacks was not handcuffed and was interviewed on the front porch of the residence, a public place. Mr. Jacks admits that he was able to retrieve his cigarettes and to smoke during his time with Sergeant Kanavel. Mr. Jacks never attempted to leave, nor did he ever express his desire not to speak with the police to Sergeant Kanavel.

Simply requesting an individual to remain at his home while the officers gather information concerning the report of a domestic dispute lacks the inherently coercive pressures of interviews occurring in the confines of a police station. Keeping the parties separated while investigating allegations of a domestic disturbance is a matter of safety of the parties and the officers rather than a restriction on the freedom of movement associated with an arrest. The record reveals that Mr. Jacks was not subjected to the inherently compelling pressures of a custodial situation.

We find that a reasonable person in Mr. Jacks’ position during the interview would have understood that, while he could not be in the same room as his girlfriend, Mr. Jacks was free to move about, walk away, or decline to answer the questions by the officers. State v. Mason, 1998-Ohio-370. There were no restraints on his freedom of movement to the degree associated with a formal arrest.

Because Mr. Jacks was not in custody, he was not entitled to Miranda warnings. Therefore, the trial court’s analogy of the questioning in this case to a roadside stop is inconsequential, and error, if any, is harmless beyond a reasonable doubt.

Is a Miranda Warning Required when the Suspect was Interviewed in a Wright State University Lounge?

Can a Suspect be Interviewed Without Miranda in a Mammoth Cave?

Were the Detectives Required to Mirandize Justin the Sexual Predator, while he Lay in a Hospital Bed?

Miranda – Both a Noun and a Verb.

Does your agency train on the Miranda Doctrine?