Is it Objectively Reasonable to Conduct Warrant Checks During a Knock and Talk Inside an Apartment?

There is no evidence that Deputy Kyle’s entry into apartment B and subsequent warrant check reflected flagrantly unlawful police misconduct.

On Thursday January 24, 2019, Fayette County Deputy Sheriff Charles Kyle was dispatched to an apartment complex in Washington Court House, Ohio regarding the report of a disturbance in apartment C. 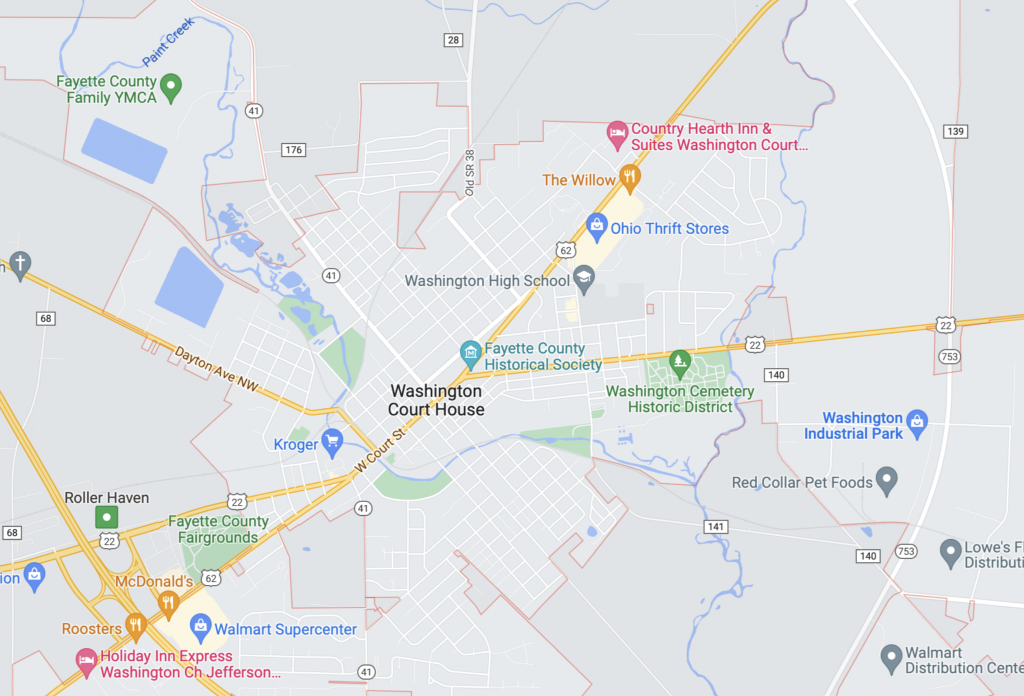 Once inside, Deputy Kyle observed six to eight individuals, asked the individuals about the disturbance, and conducted warrant checks on all the individuals, including Mr. Kolle. Upon discovering there was an outstanding warrant for Mr. John Kolle, Deputy Kyle arrested him. While Mr. Kolle was incarcerated in the jail, he made several telephone calls related to drug trafficking.

Mr. Kolle filed a Motion to Suppress the narcotics that led to his drug trafficking charge.  The motion focused on a claim that Deputy Kyle violated the Fourth Amendment when he crossed the threshold of the apartment.  On September 30, 2021, the trial court denied Mr. Kolle’s Motion to Suppress.  The next day, the trial court sentenced Mr. Kolle to an agreed twelve-month prison term.

Mr. Kolle argues the trial court erred in denying his motion to suppress. Mr. Kolle asserts that his Fourth Amendment rights were violated because Deputy Kyle did not have a reasonable articulable suspicion to enter apartment B in the first instance and conduct a warrant check on all of those present.

A presumption of unreasonableness attaches to all warrantless home entries. Fletcher at. However, “[W]hen law enforcement officers who are not armed with a warrant knock on a door, they do no more than any private citizen might do.” Kentucky v. King, 563 U.S. 452, 469 (2011). A “knock and talk” by law enforcement is a “[P]ermissible warrantless intrusion” that does not require “any objective level of suspicion.” State v. Fletcher, 12th Dist. Brown 2017-Ohio-1006 at 31.

We find that Deputy Kyle’s actions in entering apartment B and conducting a warrant check did not violate Mr. Kolle’s Fourth Amendment rights. While investigating a disturbance complaint at the apartment complex, Deputy Kyle went to apartment B, knocked on the door, and talked to Mr. Antis. As stated above, a law enforcement officer’s “knock and talk” is a “permissible warrantless intrusion” that does not require “any objective level of suspicion.” Mr. Antis was a person known by the deputy to be an occupant of the apartment. At the suppression hearing, Mr. Kolle testified that Mr. Antis was temporarily residing in the apartment. Upon the deputy’s request, Mr. Antis permitted him to enter the apartment. Once inside, the deputy conducted a warrant check on the individuals in the apartment, including Mr. Kolle. Deputy Kyle testified that he routinely conducts a warrant check when coming in contact with people while investigating a complaint. Moreover, the deputy’s decision to conduct the warrant check was a “negligibly burdensome precaution” for officer’s safety. See Rodriguez v. United States, 575 U.S. 348 (2015). Once Deputy Kyle discovered the warrant, he had the obligation to arrest Mr. Kolle as a “[W]arrant is a judicial mandate to an officer to conduct a search or make an arrest, and the officer has a sworn duty to carry out its provisions.” United States v. Leon, 468 U.S. 897, 920, fn. 21 (1984).

There is no evidence that Deputy Kyle’s entry into apartment B and subsequent warrant check reflected flagrantly unlawful police misconduct. In light of the foregoing, the trial court did not err in denying Mr. Kolle’s motion to suppress. Mr. Kolle’s second assignment of error is overruled.

This case was issued by the Twelfth District Appellate Court which is only binding in the following Ohio Counties: Brown, Butler, Clermont, Clinton, Fayette, Madison, Preble and Warren.