Does Law Enforcement have to File a Search Warrant with the Clerk of Courts BEFORE Serving the Warrant?

Mr. Haralson’s claim that the search warrant in this
case had to be filed with the clerk of court before its execution lacks merit.

The indictment stems from a search of Mr. Haralson’s person and residence at 716 Boal Street, Piqua, Ohio, conducted on August 13, 2020 pursuant to a search warrant issued by Judge Gary A. Nasal of the Miami County Municipal Court on August 12, 2020. Judge Nasal determined that the search warrant affidavit and attachment established probable cause to search the 716 Boal Street residence, and particular property including any vehicles directly related to the residence, namely a 2006 Cadillac DTS OHIO JAA1480. 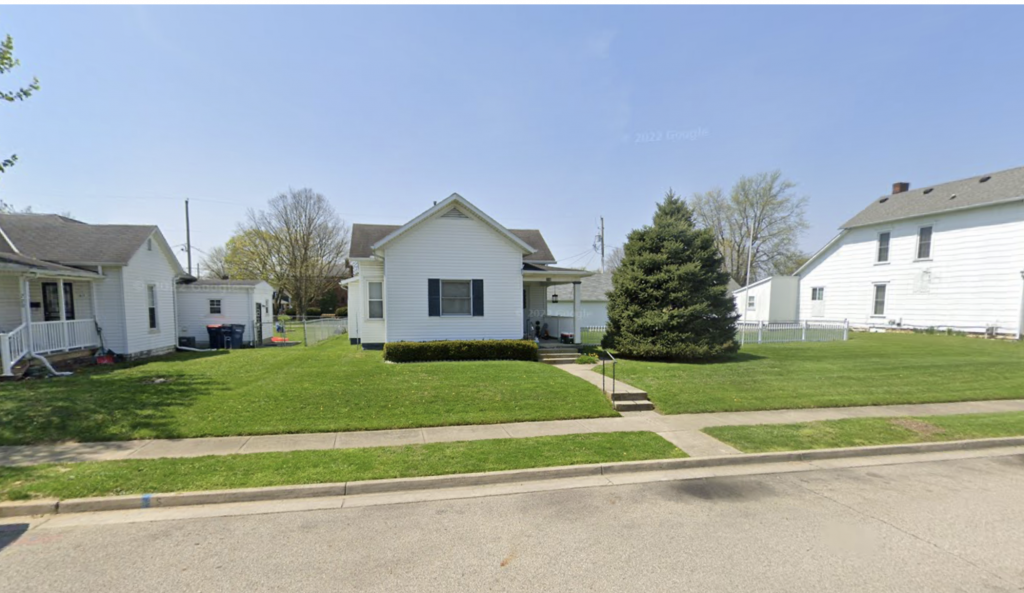 Mr. Shaun Haralson resided at 716 Boal Street, Piqua, Ohio where law enforcement obtained a search warrant.  Following his conviction, Mr. Haralson appealed to the Second District Appellate Court based on what the officers did not do.

(1) Was not filed with the clerk of court until one day after its execution; and

Therefore, Mr. Haralson’s claim that the search warrant in this case had to be filed with the clerk of court before its execution lacks merit.

The search warrant specifically included an order for officers to search Haralson’s person. Taking all of this information into consideration, we find that Haralson’s claim that the supporting affidavit did not include a request to search his person lacks merit.

This case was issue by the Second District Appellate Court and is binding in the following Ohio Counties: Champaign, Clark, Darke, Greene, Miami and Montgomery.

Does your agency train on Search Warrants?