Should a Recidivist’s Violent History be Considered in the Application and Evaluation of Force?

[I]t was reasonable for Tpr. Sonstrom to ensure Mr. Cunningham was quickly handcuffed by pushing him to the ground when he did not immediately comply with Tpr. Sonstrom’s orders.

On Monday December 29, 2014 Michigan State Trooper Benjamin Sonstrom was patrolling near Romulus, Michigan, when he noticed a car with darkly tinted

windows. Some window tints are illegal in Michigan, so Tpr. Sonstrom pulled the car over. The driver was Mr. Frazier Cunningham, a 450-pound adult man. 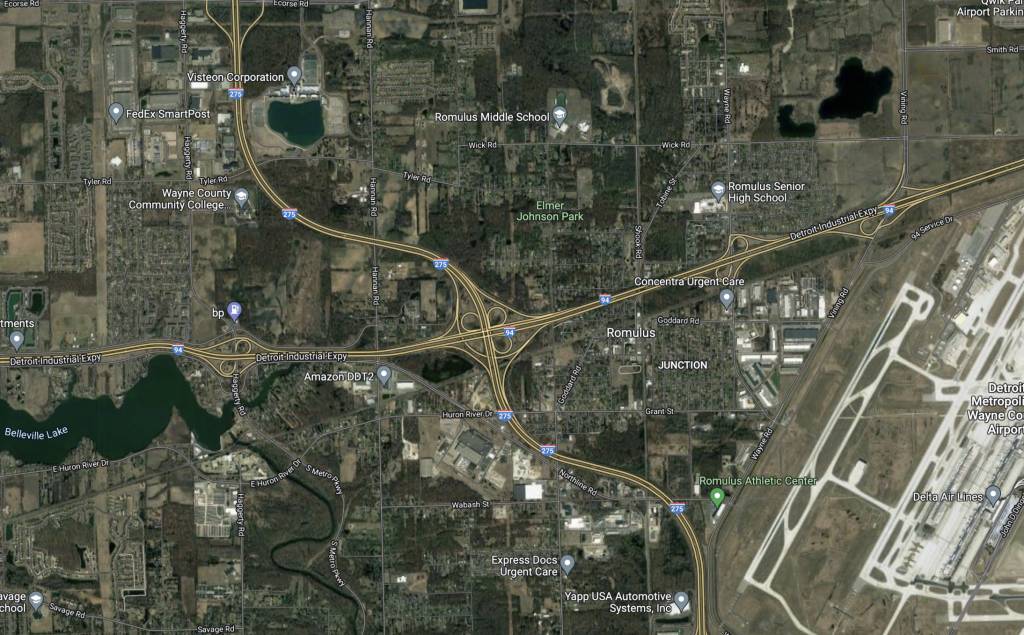 Law enforcement officers are entitled to qualified immunity unless two conditions are met:

(1) The officer’s conduct violated a constitutional right, and;

(2) The right that the officer violated was clearly established at the time of the conduct. See Scott v. Harris, 550 U.S. 372, 377 (2007). To prevail, Mr. Cunningham must show that both conditions are satisfied.

The constitutional right at issue here is the right against unreasonable seizures in the Fourth Amendment. Courts have “long recognized that the right to make an arrest or investigatory stop necessarily carries with it the right to use some degree of physical coercion or threat thereof to effect it.” Graham v. Connor, 490 U.S. 386, 396 (1989). But not all force is permissible: Officers may only use force that is objectively reasonable under the circumstances. Id. at 396–97.

(2) Pointed a Taser at him and pushed him to the ground.

The court will consider each allegation in turn.

Mr. Cunningham’s first allegation is that Tpr. Sonstrom hit him in the neck with a Taser. He felt like he was hit twice, and he believed it was the Taser because “[I]t was hard.” We usually accept such an allegation as true when reviewing a motion for summary judgment. Scott, 550 U.S. at 378. But here the dashboard camera captured the entire arrest. And when a video of the arrest exists, we “view the facts in the light depicted by the videotape.”

In the lawsuit complaint, Mr. Cunningham’s attorneys, Mr. Cyril Hall and Ms. Diana McClain state in paragraph #24 “Plaintiff, a 450 pound man, proceeded to start to get down on his knees, when Defendant Sonstrom proceeded to take his taser and strike Plaintiff in his head causing him fall abruptly to his knees.”.  [emphasis added].

If an Tpr. Sonstrom was THIS untruthful in his statement where it conflicted with the video, he would likely be administratively charged with untruthfulness and face discipline up to termination.

Push to the Ground

Mr. Cunningham’s second allegation is that Tpr. Sonstrom pushed him to the ground and pointed a Taser at him. So, the question is whether Tpr. Sonstrom’s use of force was reasonable under the circumstances. It was.

To see why, consider the arrest in context. One of the most dangerous moments for a police officer is just before a suspect is handcuffed. Usually, the officer and suspect are in close quarters. The suspect is unrestrained, and the officer has just told the suspect that he is under arrest—which sometimes prompts the suspect to attack the arresting officer or try to escape.

Because Tpr. Sonstrom’s actions were objectively reasonable, he did not violate the Fourth Amendment. Tpr. Sonstrom is thus entitled to qualified immunity. We affirm.

Information for this article was obtained from Cunningham v. Michigan State Police, No. 20 – 1619 (2021) and the plaintiff’s complaint.

This case was issued by the Sixth Circuit Appellate Court, which is binding in Kentucky, Michigan, Ohio and Tennessee.