Can Homeless Tonya be Arrested for Criminal Trespass at a Homeless Shelter?

[T]he State presented sufficient evidence on each element of the offense of criminal trespass.

On the evening of Friday May 28, 2021, at the St. Vincent de Paul Gateway Women and Family Shelter located at 120 West Apple Street in Dayton. Around, 8:00 p.m., Ms. Tonya Dieker arrived at the Shelter with her dog. Ms. Elaine Lark, who was the second shift supervisor at the Shelter, began her shift that night at 9:00 p.m. Upon arriving for her shift, Ms. Lark was informed by the first shift supervisor that Ms. Dieker was at the Shelter and had her dog with her. This was an issue because Ms. Dieker had been informed in December 2020 that she was not allowed to bring her dog with her to the Shelter due to a dog bite incident. 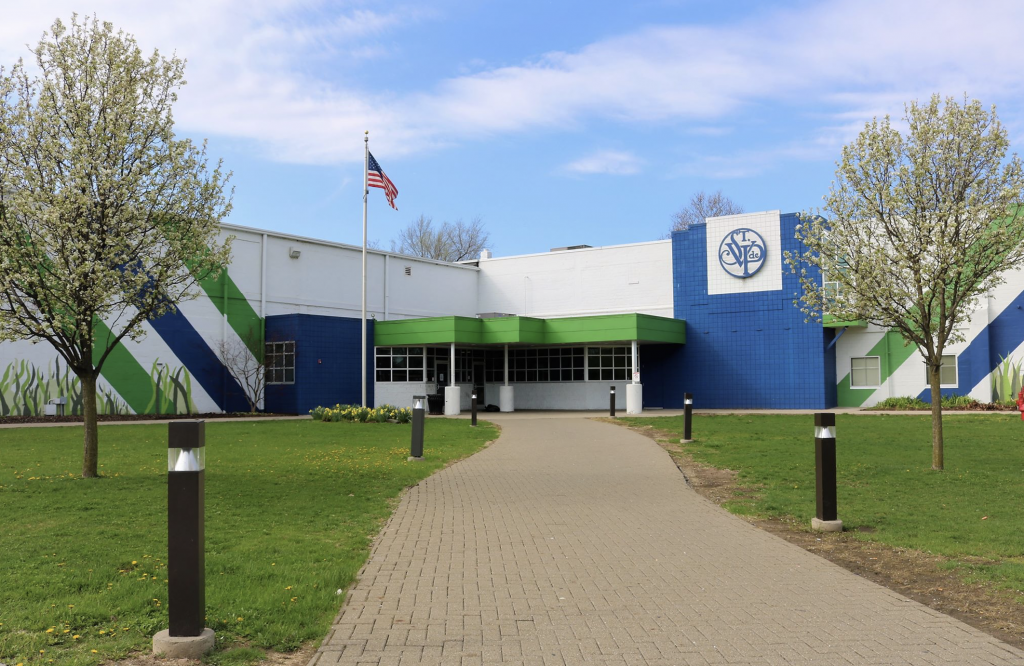 Ms. Tonya Dierker, a homeless woman arrived at the St. Vincent de Paul Gateway Women and Family Shelter at 120 West Apple Street in Dayton, Ohio with her dog.  Ms. Dierker was welcomed back to the shelter but not her dog.  The shelter supervisor and later Dayton Police Officer Kenneth Webster both provided repeated warnings to leave.  Ms. Dierker refused and was arrested.  Would the appellate court uphold Ms. Dierker’s Criminal Trespass conviction?

Ms. Dieker was charged with Criminal Trespass, a fourth-degree misdemeanor, in violation of O.R.C. § 2911.21(A)(4). After the presentation of all the evidence, the trial court found Ms. Dieker guilty of criminal trespass and sentenced her to 30 days in jail. Her sentence included a requirement that she could only return to the Shelter if she did not have her dog with her. Ms. Dieker timely filed a notice of appeal from her conviction. Ms. Dierker’s appealed her conviction on the premise that the State of Ohio did not prove that she violated the Criminal Trespass statute: O.R.C. § 2911.21(A)(4) – Criminal Trespass states “No person, without privilege to do so, shall do any of the following … Being on the … premises of another … refuse to leave upon being notified by … the agent.”.

Ms. Dieker conceded that she was informed more than five months earlier in December 2020 that her dog was no longer allowed on the Shelter’s premises due to an alleged biting incident. The testimony establishes that Ms. Dieker was notified by the agent of the Shelter and by a police officer to leave the premises, and she refused to leave. Any permission Ms. Dieker may have previously had to be at the Shelter with her dog was revoked in December 2020, and this fact was reiterated to Ms. Dieker several times on the night of May 28, 2021. Consequently, the State presented sufficient evidence on each element of the offense of criminal trespass.

Does your agency train on Criminal Trespass?