Aaron Could have Sharply Turned His Car to Drive Away from a Parked Cruiser But Was the Encounter Consensual?

In view of all the circumstances, a reasonable person in Jones’ position would have believed that he was not free to leave the scene.

On Sunday February 21, 2021 Dayton Police officers were on patrol when they pulled into the Whitney Young Apartments off of Germantown Pike, Dayton, Ohio. 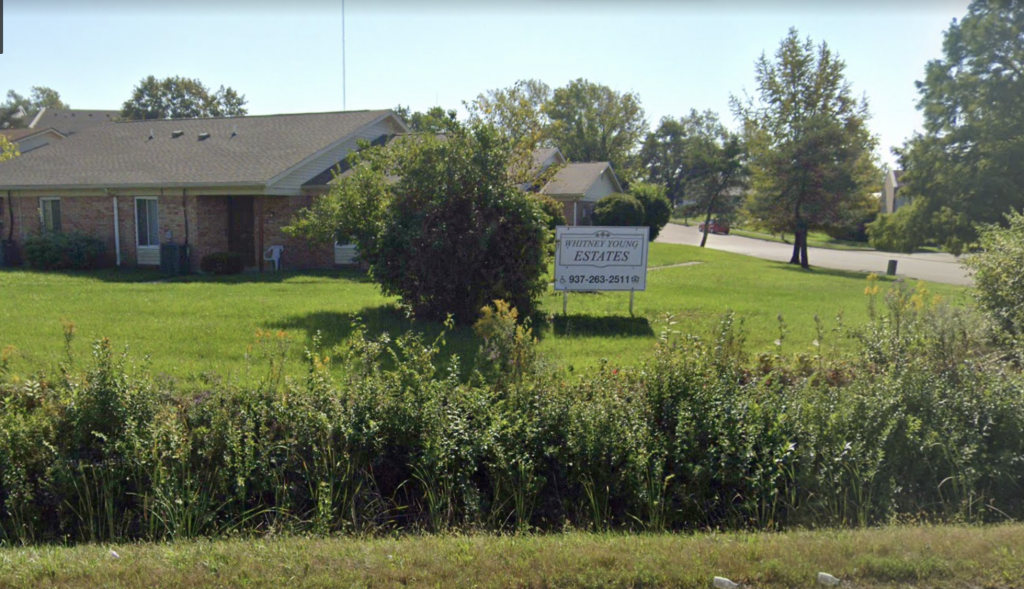 Mr. Jones was parked in the Whitney Young Apartment Complex on Germantown Pike, when officers approached his car they smelled freshly burnt marijuana.

Upon entering the parking lot, Officer #1 observed a vehicle parked, engine running. The vehicle had backed into the parking space. Officer #1 decided to investigate. Officer #1 and Officer #2 observed two persons in the running vehicle. Neither officer observed any criminal or suspicious conduct from the vehicle or its occupants.  The driver of the vehicle was a male later identified as Mr. Aaron Jones.

As the officers approached the vehicle in their cruiser, they shined a spotlight onto the vehicle. Officer #1 parked his vehicle directly in front of the vehicle, albeit possible for Mr. Jones to drive by the marked DPD cruiser. The positioning of the cruiser in relation to Mr. Jones’ vehicle is at the center of this appeal.

Both officers approached the vehicle on foot with flashlights. Officer #1 smelled burnt marijuana and a search of the vehicle followed. Though the case is silent on the search, there must have been some additional contraband discovered.  The court reviewed the cruiser video, State’s Exhibit One, which revealed that the cruiser was parked to block the forward path of the Mr. Jones’ vehicle; the cruiser headlights were on and, a spotlight was used initially to focus on Mr. Jones’ vehicle.

Mr. Jones was criminally charged and filed a Motion to Suppress in the trial court which granted his motion and suppressed the evidence.

The trial court recognized that the issue before it was “whether a seizure of the Defendant occurred upon the initial encounter between the police and the Defendant.” Noting that a “show of authority” by law enforcement constitutes a seizure, the trial court reasoned: In the case at bar, when the police pulled into the parking lot, shined a spotlight on the vehicle containing the Defendant and then pulled directly in front of the Defendant’s vehicle, a seizure occurred as a reasonable person would not have felt free to leave. As stated in [State v. Inabnitt, 76 Ohio App.3d 586, 602 N.E.2d 740 (2d Dist.)], a show of authority, even if extremely slight, constitutes a seizure within the meaning of the Fourth Amendment. The police in this case had no basis to seize, [or] stop the vehicle in which the Defendant was the driver. Accordingly, the Defendant’s Motion to Suppress is granted and any and all evidence attained after the illegal initial seizure is SUPPRESSED.

Thereafter the prosecutors filed an appeal in the Second District Appellate Court which upheld the suppression of evidence.  Here are the prosecutor’s key arguments for admitting the evidence.

The State argued that the trial court ignored other factors typically indicative of a seizure that were non-existent here:

(1) Officer Lane spoke to Jones in a calm, conversational tone and said nothing about being required to produce identification until after observing illegal window tint;

(2) Only two officers were involved and neither displayed weapons or made physical contact with Jones or his passenger until after developing probable cause for citable offenses; and

(3) The encounter occurred in a public place, a parking lot outside of Jones’ residence.

For the foregoing reasons, the State contends the encounter between the officers and Jones was consensual and that the trial court erred in finding a show of authority establishing a Fourth-Amendment seizure.

The Second District Court analyzed the prosecution’s arguments in the following manner:

The trial court here recognized that it was “possible for Defendant to drive by the marked DPD cruiser.” The trial court also noted, however, that “Officer [#1] parked his vehicle directly in front of the Defendant’s vehicle,” which was backed into a parking space. Based on our review of the cruiser-cam video, we agree with the trial court’s determination that the positioning of the cruiser at an angle in front of Jones’ vehicle would have caused a reasonable person in Jones’ position to believe that he was not free to leave. The location of the cruiser would have made it difficult for him exit the parking lot, even if he may have been able to navigate around the cruiser by turning sharply. In our view, a person in Jones’ position reasonably would have perceived the positioning of the cruiser as an indication that Jones was not free to drive away. This is particularly true given that the two officers immediately exited the cruiser and started to approach both sides of Jones’ car on foot.

The Second District Appellate Court held “In view of all the circumstances, a reasonable person in Jones’ position would have believed that he was not free to leave the scene. Accordingly, we agree with the trial court’s finding of an unlawful seizure and its decision to suppress the evidence subsequently obtained. The assignment of error is overruled.”.