Was Natalie’s Knee to the Groin of Sgt. Dial protected by the First Amendment?

No one has a First Amendment right to physically assault another, especially a law enforcement officer acting according to their official responsibilities.

On Tuesday September 29, 2020, President Donald Trump and Senator Joe Biden engaged in a presidential debate in Cleveland, Ohio.  As expected, there were protestors one of whom was Ms. Natalie Locke.  Ms. Locke stole a police riot helmet, and the helmet was retrieved from her person at a Regional Transit Authority [RTA] train station.  The officers confiscated the helmet and walked away.  However, Ms. Locke stood up and followed the officers as they walked away.  Thereafter the officers arrested Ms. Locke.  After she was handcuffed, Ms. Locke kneed Sgt. Sean Dial in the groin.  For that assault she was indicted and for Assault on a Police Officer §2903.13.  Ms. Locke accepted a reduced plea to Obstruction of Official Business §2921.31 a fifth-degree felony. 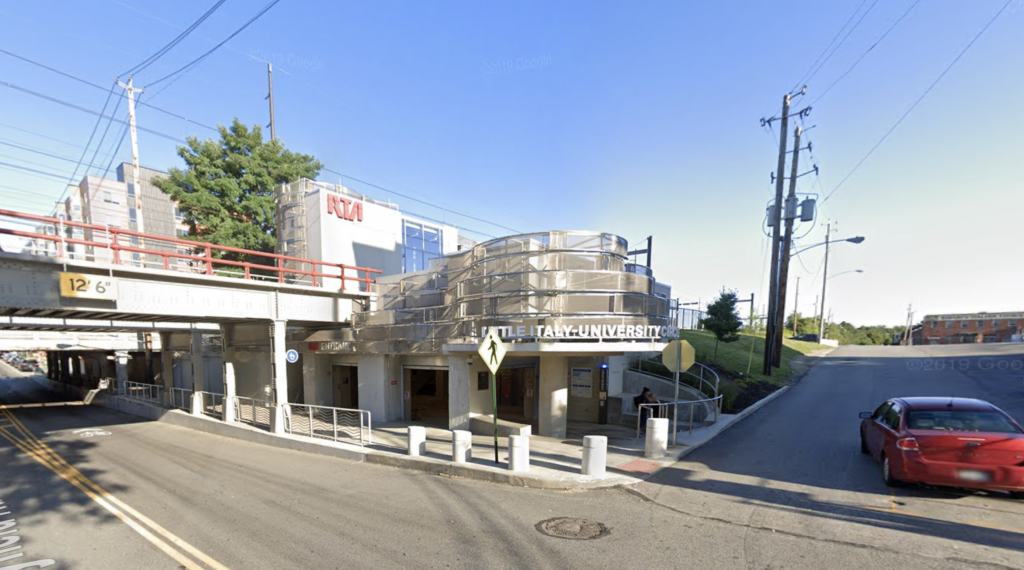 After Ms. Locke stole a Cleveland Police riot helmet she made a feeble attempt to flee on public transportation here at the Regional Transit Authority station in Little Italy at 11851 Mayfield Rd and East 119th Street, Cleveland, OH 44106.  The events that followed would later establish Ms. Locke as convicted felon.

For her part, at the time of sentencing, Ms. Locke accepted responsibility for her conduct and apologized to Sgt. Dial for not “paying [him] the respect [he] deserve[s], not only as a police officer, but as a human being.” After considering the statements and the record, the trial court sentenced Ms. Locke to serve a one-year term of community control sanctions that included ten days of jail that were served in Cuyahoga County Jail over the course of five subsequent weekends, fines, and court costs.

Ms. Locke appealed her plea conviction with a new attorney as she claimed her previous attorney failed to adequately represent her and explain the ramifications of her pleading guilty to a fifth-degree felony offense. “Without divulging specific facts related to the incident,” Ms. Locke claimed that her attorney failed to explain the existence of certain challenges to her initial detention, failed to disclose that her case implicates rights guaranteed under the First Amendment, and that her defense counsel failed to “defend the charge on the elements of the offense itself.”.  There were other procedural appeals as part of the case, but this article will singularly address a person’s First Amendment Free Speech right and if that right provides legal protection to assault a law enforcement officer.

Information for this article was obtained from State v. Locke, 2021 – Ohio – 4609 and the news article below.

This case was issued by the Eighth District Appellate Court and is binding in the Cuyahoga County, Ohio.

Does your agency train on the First Amendment?