Joe Claimed the Law was Gray IN Court ON Gray Court

The patrolman’s testimony that Appellant parked his car blocking traffic is sufficient to justify the initial stop of Appellant.

On Monday October 12, 2020 Mansfield Police Officer Travis Stantz had 251 Sycamore Street under surveillance.  In the past, Officer Stantz had made multiple drug arrests originating from the address.  At 12:30 a.m. Officer Stantz observed a male, later identified as Mr. Joseph Brunk, exit the residence, get in a vehicle and drive away.  Mr. Brunk who routinely violated felony statutes was about to violate a minor traffic violation that would be at the center of his fentanyl possession conviction. 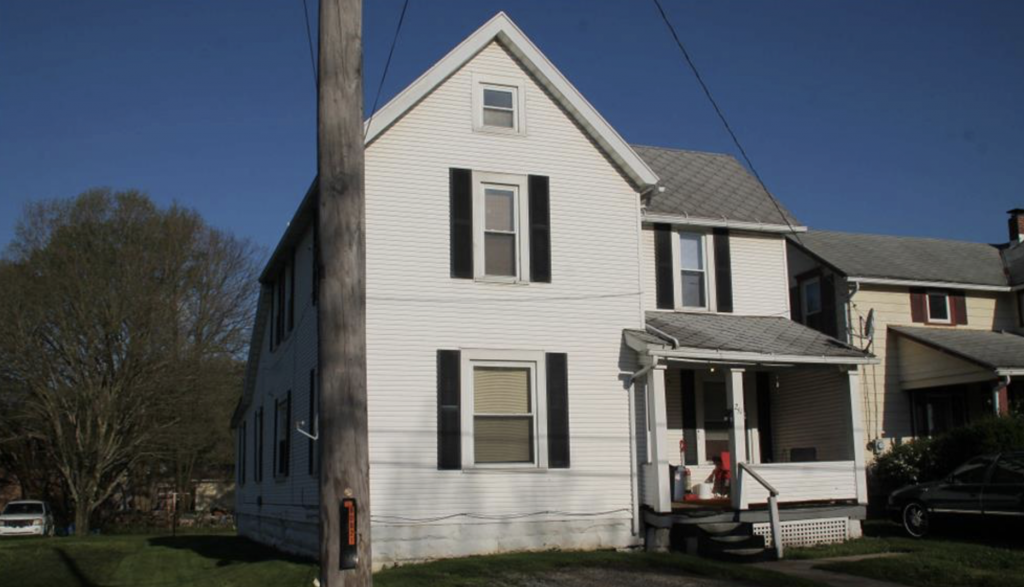 Officer Travis Stantz had made several narcotics arrests originating out of 251 Sycamore Street.  The officer made another arrest on October 12, 2020.  Soon the suspect … now defendant … would challenge the legality of the encounter.  Was the law gray IN court ON Gray Court? 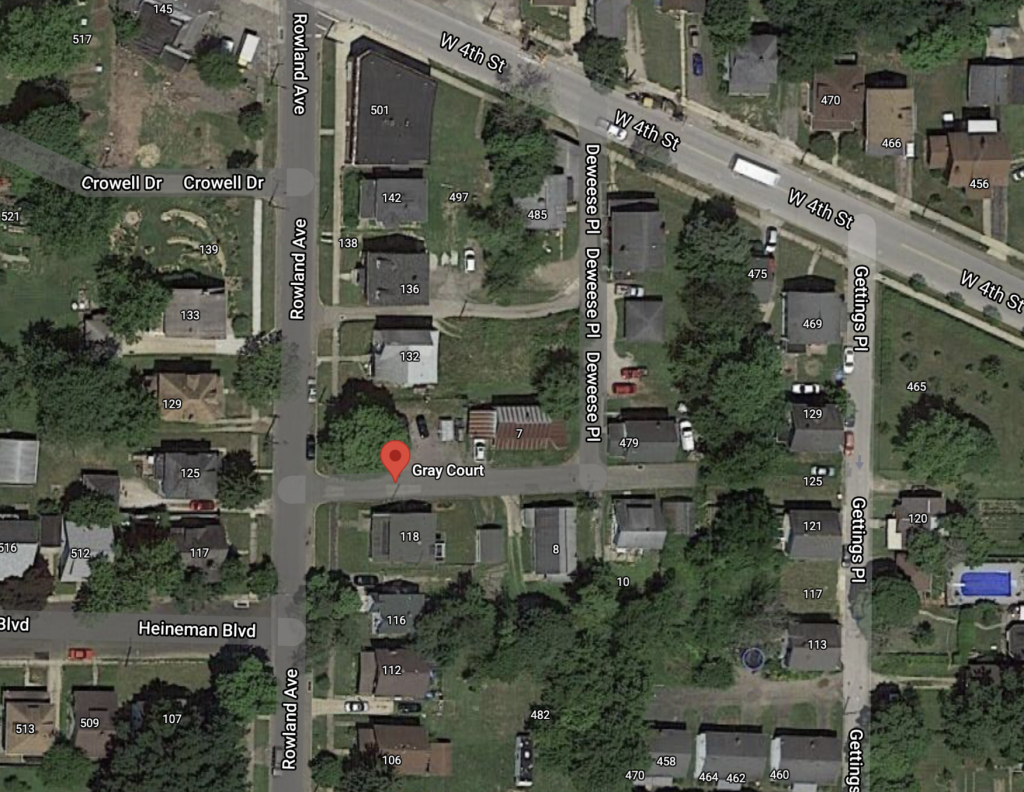 Mr. Brunk filed a Motion to Suppress, claiming that the officer did not have probable cause to stop him based on blocking Gray Court.  The trial court denied the Motion to Suppress.  Mr. Brunk plead No Contest and was found guilty.  He appealed his conviction to the Fifth District Appellate Court.

Was the law gray IN court ON Gray Court?

The Fifth District Appellate Court upheld the conviction as it held “The patrolman’s testimony that Appellant parked his car blocking traffic is sufficient to justify the initial stop of Appellant the patrolman testified that as he made contact with Appellant, he smelled the odor of raw marijuana. He then asked Appellant out of the vehicle. As Appellant was exiting the vehicle, Patrolman Stantz saw a small bag of what he believed to be heroin. The substance was later identified as containing fentanyl. Therefore, the patrolman’s smell of raw marijuana prior to the search of Appellant’s vehicle is sufficient to establish probable cause to conduct a search.”.

Does your agency train on Probable. Cause?