Is it Reasonable to Believe that a Group of Teen Predators Who Just Committed an Armed Robbery would Flee in Different Directions?

[W]e find that the sergeant had reasonable articulable suspicion to perform a Terry stop of Walton.

On an unknown date, Hamilton, Ohio Police received a call that an armed robbery occurred behind the U.S. Market, 100 Pershing Avenue, Hamilton, Ohio. The information obtained by police indicated that the robbery involved a firearm and was perpetrated by five teenage black males. 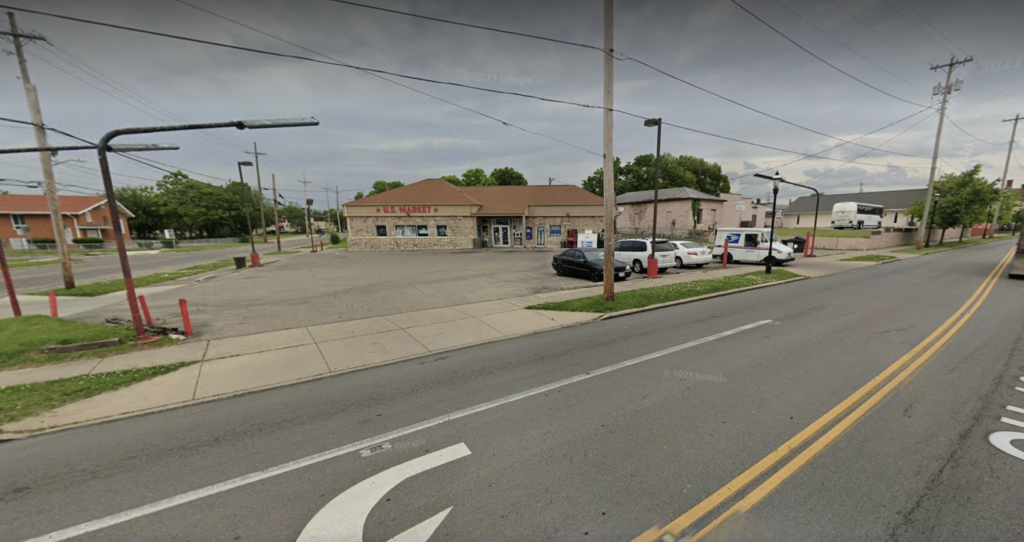 An armed robbery occurred behind the U.S. Market, 100 Pershing Avenue in Hamilton, Ohio.  A subsequent investigative detention of Mr. Walton would lead to his arrest, conviction and appeal.

A police sergeant was patrolling the area nearby with his partner and responded to the U.S. Market location within one to two minutes after receiving the dispatch. The sergeant and his partner began to search for the suspects.

The sergeant and his partner performed a pat down of Mr. Walton and located marijuana, fentanyl, a digital scale, as well as approximately $2,300 in cash. Mr. Walton was indicted for trafficking and possession of a fentanyl-related compound, as well as possession of drug paraphernalia.

At the time law enforcement encountered Mr. Walton, they had just received notice that a robbery occurred at the U.S. Market location and that such robbery involved a firearm. The officers encountered Mr. Walton within thirty seconds of arriving on the scene and only one block away from the reported location of the robbery.

The officers were also told that a firearm was used in the commission of the robbery, which gave the sergeant reason to be on alert for weapons. The sergeant had been told that multiple black teenagers were the perpetrators of the crime, and Mr. Walton matched the description of the suspects. While Mr. Walton was not accompanied by exactly four others at the time the sergeant observed him, the sergeant testified that he was not necessarily looking for a group of five because the perpetrators would “spread” after commission of the crime and “they usually don’t stay together if it happens.”.

Based on the officers’ understanding of the reported crime, the short response time, Mr. Walton’s matching the description of the purported assailants, Mr. Walton’s admission of having marijuana on his person, as well as Mr. Walton’s behavior of continually reaching toward his pocket, we find that the officers had sufficient reasonable suspicion to conduct a pat down of Mr. Walton in order to complete an investigative stop pursuant to Terry.

The Twelfth District Appellate Court held “[W]e find that the sergeant had reasonable articulable suspicion to perform a Terry stop of Walton so that the trial court properly denied the motion to suppress.”.

This case was issued by the Twelfth District Appellate Court and is binding in the following Ohio Counties:  Brown, Butler, Clermont, Clinton, Fayette, Madison, Preble and Warren.