Did Betty and Emily Violate their Own Protection Orders by letting Joe and Nick back in to their Homes?

Even if it was nineteen years apart.

Protection orders are about the behavior of the respondent and nothing else. How or why a respondent finds himself at the petitioner’s doorstep is irrelevant. To find appellant guilty of complicity would be to criminalize an irrelevancy. State v. Lucas, 100 Ohio St. 3d 1 (2003).

Mr. Nicholas Krause and Emily Ms. Rosipko were married in August 2017. Following the marriage, the couple lived together for brief periods of time in Cleveland, Ohio. In September 2019, their daughter was born. In December 2019, the couple separated. Ms. Rosipko moved to her mother’s house in Chardon, Ohio and later to her own apartment in Painesville, Ohio. 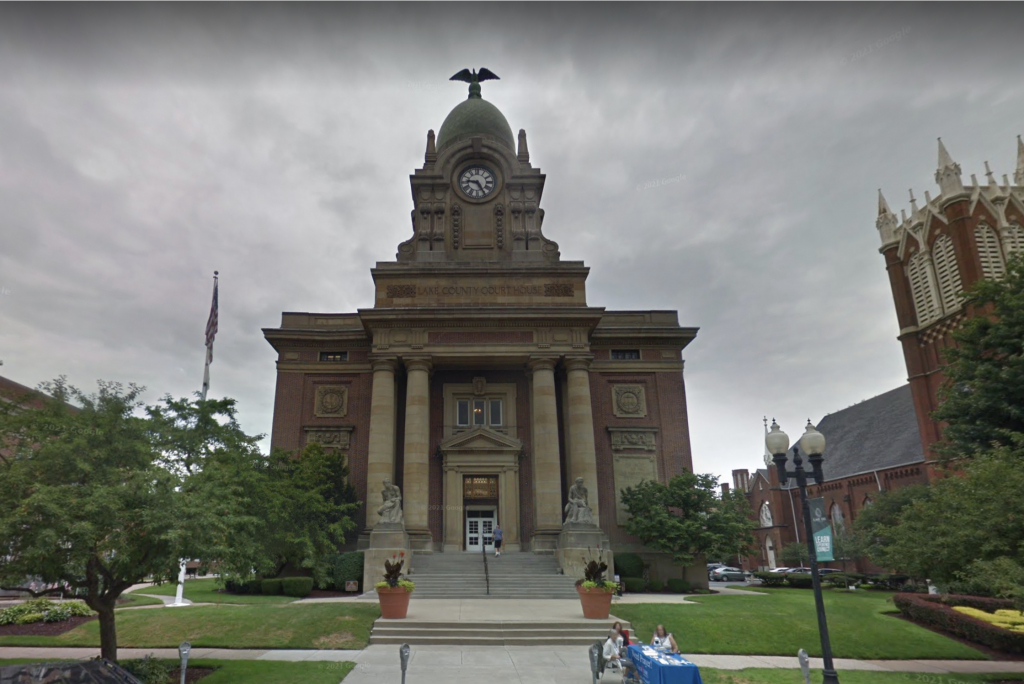 While the couple was separated, Ms. Rosipko became pregnant as a result of another relationship. At the end of May 2020, Mr. Krause called Ms. Rosipko to mend their relationship and offered to help parent the new child after its birth. In early July 2020, Mr. Krause began residing at Ms. Rosipko’s apartment in Painesville. At the time of this blissful reconciliation Mr. Krause was in violation of the protection order.  This violation would be at issue in this appeal.

On the evening of Saturday July 18, 2020, Ms. Rosipko arrived home from work. Mr. Krause was present at the apartment with their daughter. At some point, Ms. Rosipko and Mr. Krause engaged in a heated argument about the cleanliness of the apartment. Ms. Rosipko decided to shut herself in her bedroom to allow the situation to cool off. About an hour later, around 8:00 p.m., Ms. Rosipko came out of her bedroom and discovered that Mr. Krause had left the residence with her car keys and her vehicle.

Ms. Rosipko had purchased the vehicle during the marriage but was the sole titled owner. According to Ms. Rosipko, there were “trust issues” in their marriage. There were also “trust issues” with Ms. Rosipko and the Lake County Court when the protection order was issued and intentionally violated.  Ms. Rosipko permitted Mr. Krause to drive her vehicle to work and under certain circumstances if he informed her when he arrived at his destination.

Ms. Rosipko began “frantically” calling Mr. Krause and others to locate her vehicle. Around 1:00 a.m., Mr. Krause finally answered. He told her that he was at a party, had been drinking, and would not be back with her vehicle. Ms. Rosipko’s only car seat for their daughter was in the vehicle, and she needed it to take the child to the babysitter before going to work the next day. Once Ms. Rosipko threatened to call the police to the party, Mr. Krause told her that he was on his way.

When Mr. Krause arrived at the apartment complex, Ms. Rosipko went outside and met him at the driver’s side window. While Mr. Krause was sitting inside the vehicle, they began arguing because Ms. Rosipko refused to take Mr. Krause to a hotel at that time of night.

Mr. Krause attempted to get out of the vehicle. Since Ms. Rosipko was standing close by, Mr. Krause struck her with the driver’s side door and was not able to exit. Ms. Rosipko was shoved backwards slightly but was not knocked off her feet. She described the impact as being greater than “a tap” but not “hard” or “painful.” Mr. Krause climbed over the passenger side, threw the car keys on the driver’s seat, and jumped out of the passenger side window.

Two officers from the Painesville Police Department responded to the call and spoke with Ms. Rosipko. She was visibly upset and had observable injuries, including cuts on her knees as well as bruising and road rash along the back of her left thigh. The officers obtained a written statement from Ms. Rosipko, took photos of her injuries, and reported the vehicle as stolen. Shortly thereafter, Mr. Krause was located and arrested.

In the following days, Ms. Rosipko experienced pain on the side of her body where the driver’s side mirror had struck her. She attempted to call off work the day after the incident and was sent home when she could not perform her duties.  In September 2020, the Lake County Grand Jury indicted Mr. Krause on the following five counts:

Domestic violence, a felony of the fifth degree, in violation of R.C. 2919.25(A), including an allegation that Mr. Krause knew Ms. Rosipko was pregnant at the time of the offense (count 2).

Violating a protection order, a felony of the third degree, in violation of R.C. 2919.27(A)(1), including an allegation that Mr. Krause violated the protection order while committing a felony offense, i.e., felonious assault and/or domestic violence (count 3).

The trial court delivered its verdicts, finding Mr. Krause not guilty of felonious assault (count 1) and guilty of domestic violence (count 2), both counts of violating a protection order (counts 3 and 4), and unauthorized use of a vehicle (count 5).  Mr. Krause was sentenced to two years in prison.

Mr. Krause filed several appeals and he lost each.  This article will focus on his appeal that the state failed to meet the sufficiency of evidence that Mr. Krause violated the protection order.  The Eleventh District Appellate Court held “[T]here is no basis for this court to conclude that the trial court clearly lost its way or created a manifest miscarriage of justice in finding Mr. Krause guilty of violating a protection order.”.

This case was issued by the Eleventh District Appellate Court which is binding in the following Ohio Counties: Ashtabula, Geauga, Lake, Portage and Trumbull.

Does your agency train on Protection Orders?