Convicted Felon Mike Said It Wasn’t A Big Deal to Have a Pocket Full of Bullets … Would the Twelfth District Appellate Court Agree?

The state’s case was circumstantial but there was evidence to reasonably connect Stolzenburg to the rifle.

Deputy U.S. Marshal Mark Stroh testified that on Wednesday January 29, 2020, he was working with “SOFAST,” the Southern Ohio Fugitive Apprehension Strike Team, which is a multi-agency team of law enforcement officers who search for and arrest individuals with outstanding warrants. That day, SOFAST was looking for Mr. Stolzenburg, who had an outstanding arrest warrant. They went to his residence at 3075 Ford Road, Washington Courthouse, Ohio.  Mr. Stolzenburg had listed this home as his residence with the Adult Parole Authority. When they arrived, the officers met a female at the door. Deputy Marshal Stroh identified her as Mr. Stolzenburg’s girlfriend or wife. Mr. Stolzenburg then came to the door and submitted to arrest without incident. 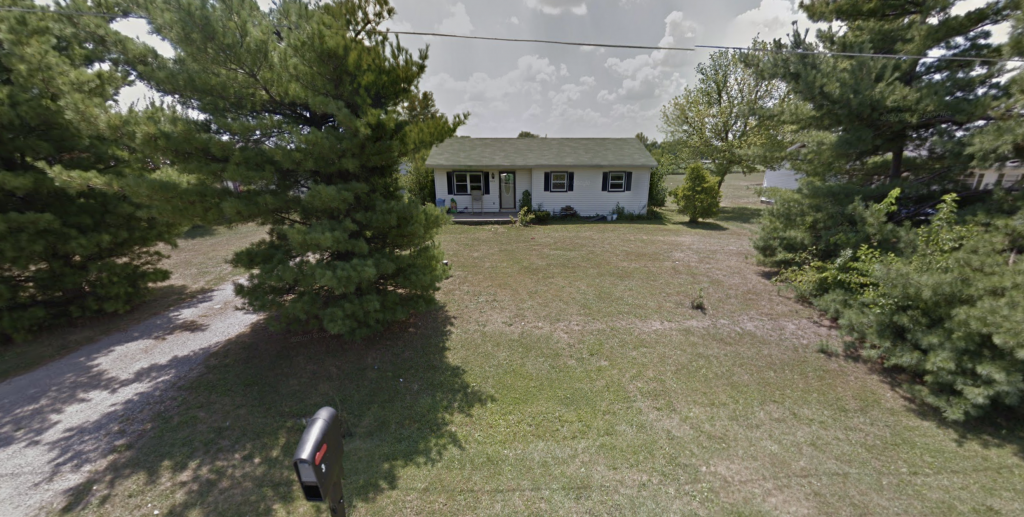 Mr. Stolzenburg had a warrant for his arrest and SOFAST arrested here at 3075 Ford Road, Washington Courthouse, Ohio, he had .40 caliber bullets in his pocket.

Deputy Marshal Stroh further recalled that Mr. Stolzenburg was not wearing a shirt and asked officers to get him a shirt to wear. Eventually, someone brought him a shirt.  A search of the home discovered a .40 caliber rifle laying on a bed.

Sergeant John Fausnaugh testified that he was a detective with the Fayette County Sheriff’s Office. He was also the manager of the Sheriff’s property room.

Sergeant Fausnaugh testified the rounds were .40-caliber Smith and Wesson “Blazer Brass.” He also determined that the rounds recovered near the rifle and the rounds found in Mr. Stolzenburg’s pocket matched the rifle’s bore caliber.

Does your agency train on Circumstantial Evidence?