Mr. Bunn Landed on his Bum and Lost his Gun … But was the Pat Down Objectively Reasonable?

Under the totality of circumstances, the officers were justified in the search and subsequent arrest of Defendant. 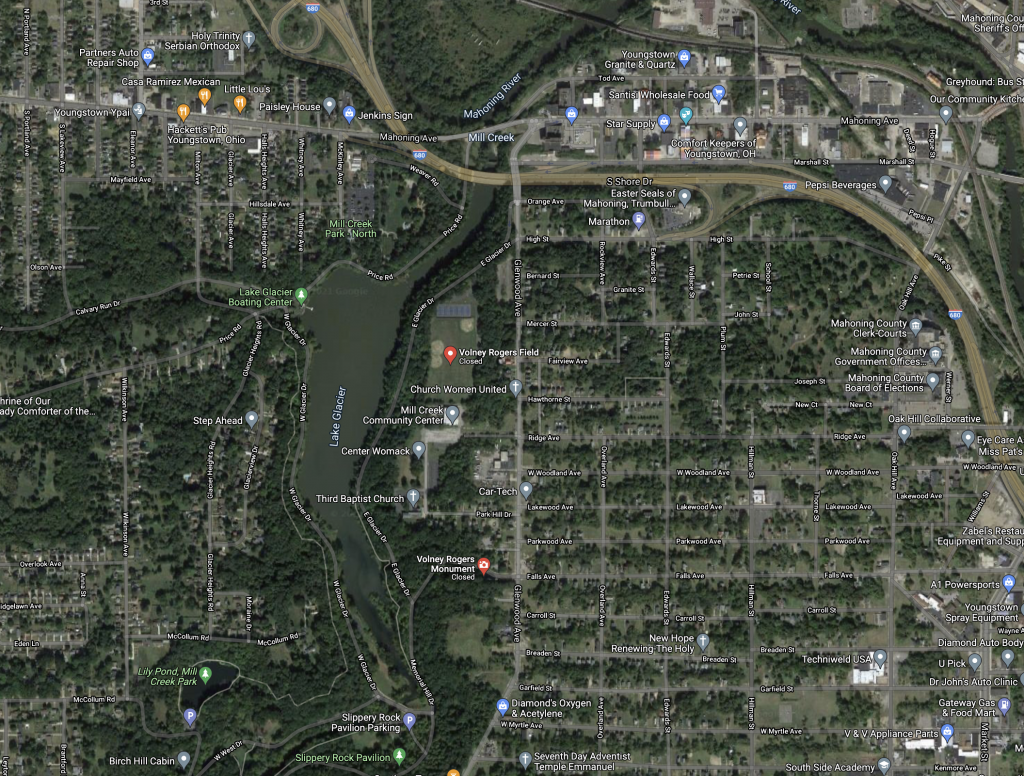 Officer Kitchen observed Mr. Bunn on his bum on Glennwood Avenue in Youngstown, Ohio. What occurred in the next few minutes would lead to Mr. Bunn being charged with felonies and this appeal.

Officer William Aaron, also an officer from Mill Creek Metro Police Department, assisted when he heard on his radio there was a man in distress. Officer Aaron exited his vehicle to talk to Mr. Bunn. He described Mr. Bunn as pacing and reaching into his pockets despite Officer Aaron’s instructions to Mr. Bunn to not reach into his pockets. What the officers did not know in that moment is that Mr. Bunn’s 9 mm Glock fell off his person when he wrecked, and he was trying to find his firearm during his repeated self-search. 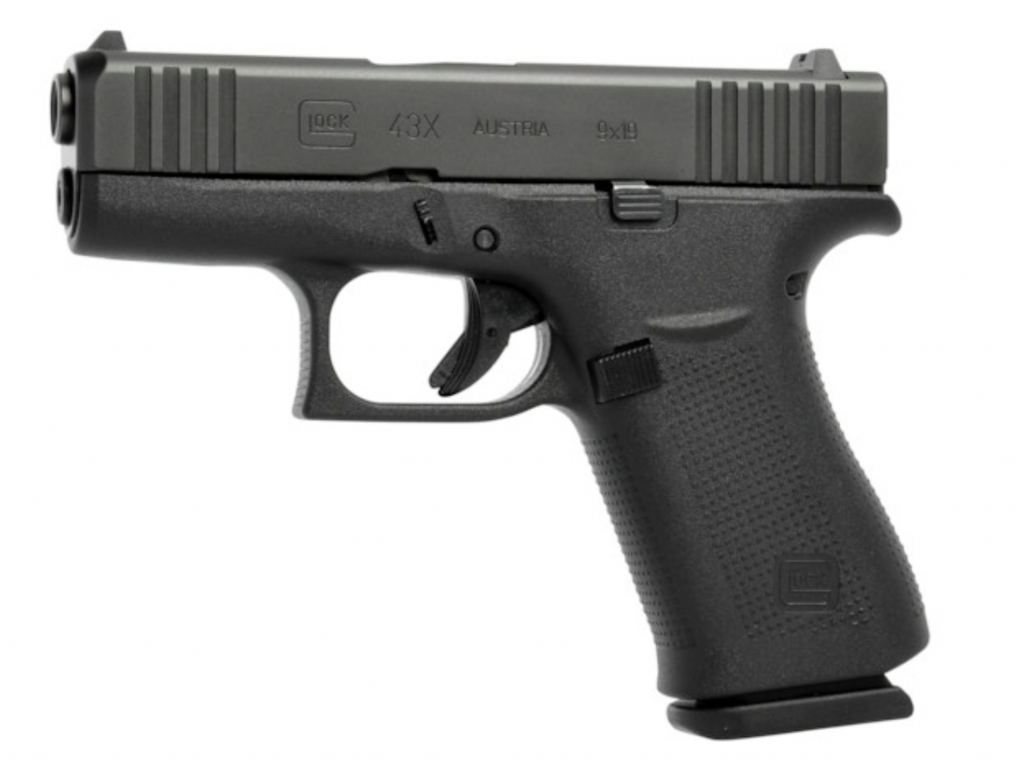 Mr. Bunn lost his Glock 43X when he wrecked his yellow motorcycle and ended up on his bum on Glennwood Avenue.  This picture is not the actual firearm Mr. Bunn possessed but a photograph of the same type of handgun.

When Mr. Bunn failed to abide by the instructions, Officer Aaron informed Mr. Bunn that he would be patted down; Officer Aaron testified this was done for officer safety. Officer Aaron placed Mr. Bunn against the vehicle to pat him down. In Mr. Bunn’s right-hand pocket, Officer Aaron felt a long object that could be a weapon. Mr. Bunn resisted the pat down by physically trying to pull Officer Aaron’s hands out of his pocket. This resulted in Officer Aaron taking Mr. Bunn to the ground, placing him under arrest, and performing a search incident to an arrest.

The search yielded a gun magazine, marijuana, and cocaine. In Mr. Bunn’s right-hand pocket a gun magazine containing nineteen rounds was discovered. In his left-hand pocket cocaine and marijuana were recovered. The area surrounding Mr. Bunn was searched and a Glock 43X with one round in the chamber and ten rounds in the magazine was found. Evidently when Mr. Bunn dumped his yellow motorcycle, he did not have the Glock in a holster.  The Glock magazine found on Mr. Bunn person matched the Glock 43X firearm found near Mr. Bunn and his motorcycle.

Mr. Bunn was cited for possession, obstructing official business, turning in a roadway, resisting arrest, operating a motorcycle without a valid license, and expired stickers. At the preliminary hearing, following the testimony of Officer Kitchen, Mr. Bunn waived the remainder of the hearing; evidently both the facts and the law inhibited the furtherance of the hearing and he was bummed.

Mr. Bunn filed a motion to suppress arguing there was no reasonable articulable suspicion for the pat down. Mr. Bunn referred to the preliminary hearing transcript where Officer Kitchen indicated the U-turns were illegal but could not cite in accordance with a statute or ordinance supporting that contention. He argued the entire basis for Officer

Kitchen following Mr. Bunn and detaining him was predicated on her incorrect belief he committed an “illegal U-turn.” The state responded asserting there were multiple traffic violations and an apparent accident which was evidenced by Mr. Bunn picking up his motorcycle when Officer Kitchen caught up to Mr. Bunn. It contended Officer Kitchen did not initiate a traffic stop for the multiple violations, but rather was conducting an accident investigation. It also asserted the search was incident to a lawful arrest.

The trial court denied the motion following the suppression hearing. Thereafter, Mr. Bunn entered a no contest plea to having weapons while under disability in violation of R.C. 2923.12(A)(1)(3)(B) and possession of cocaine in violation of R.C. 2925.11(A)(C)(4)(b). 1/7/21 Plea. The state dismissed the obstructing official business charge. The trial court accepted the plea and sentenced Mr. Bunn to eighteen months on each charge and ordered the sentences to be served concurrent to each other, but consecutive to unrelated sentence of twelve months for a separate having weapon while under disability charge. Evidently Mr. Bunn cannot keep his own bum out of trouble as he has failed repeatedly at carrying a concealed weapon without law enforcement discovering the firearm.

Mr. Bunn appealed to the Seventh District Appellate Court and it held “Under the totality of circumstances, the officers were justified in the search and subsequent arrest of Defendant.”.  Consequently, Mr. Bunn was bummed.

This case was issued by the Seventh District Appellate Court and is binding in Ohio’s Belmont, Carroll, Columbiana, Harrison, Jefferson, Mahoning, Monroe and Noble Counties.