Does a Canine Alert on a Vehicle Justify the Physical Search of the Occupants of the Vehicle?

[A] canine alert alone does not establish probable cause sufficient to fully search or arrest the occupant of a vehicle.

On an unknown date just before 4:30 p.m., a canine officer observed Mr. Dustin Dudsak’s driving his vehicle eastbound on I-76 with a female in the passenger seat. The officer was patrolling the area with his canine partner and noticed the vehicle because it had illegally tinted windows. The officer followed the vehicle as it exited the highway and saw Mr. Dudsak, “make a motion towards the passenger compartment as if accessing the glove box.”.  Shortly thereafter, Mr. Dudsak turned left into a gas station across three lanes of traffic and almost struck a vehicle in an adjacent lane. 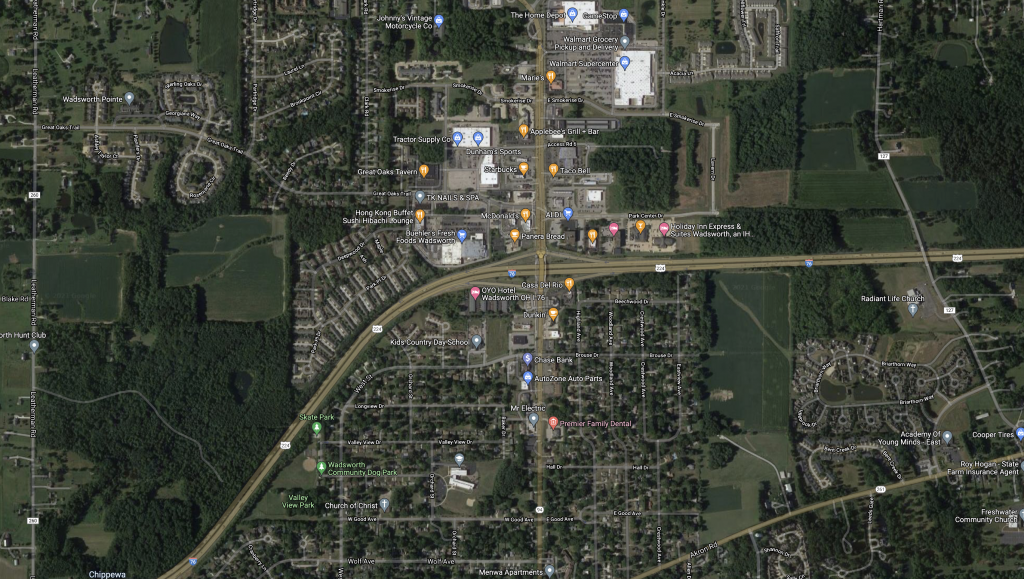 Based on the traffic violations observed, the officer followed Mr. Dudsak into the gas station parking lot and activated his cruiser’s lights and sirens. Mr. Dudsak continued to drive through two portions of the parking lot before stopping near the roadway. The officer took note of the additional time it took Mr. Dudsak to stop. Additionally, upon his approach, the officer found certain aspects of Mr. Dudsak’s behavior suspicious. Specifically, he found suspicious the fact that Mr. Dudsak tried rolling up his window most of the way to talk and tried covering his face with a mask while he was smoking a freshly lit cigarette.

The officer also found it suspicious that Mr. Dudsak:

(2) Tried to cover his face with a mask when he appeared to be actively smoking a freshly lit cigarette.

The officer spoke with Mr. Dudsak and his female passenger. Because Mr. Dudsak had a protection order against him and the female passenger did not have any identification on her person, the officer returned to his cruiser to verify her identity and ensure that she was not the female named in the protection order. As he did so, he called for assistance, and the back-up officer who arrived began the process of generating a warning or traffic ticket for Mr. Dudsak. Meanwhile, the officer spoke with Mr. Dudsak about the suspicious behavior he had observed.

Mr. Dudsak denied reaching toward the vehicle’s glove box and insisted that he had only been “messing with his girlfriend’s skirt.”.  In short there was an awfully lot going on this car at the time the officer stopped the vehicle:

Mr. Dudsak exited the vehicle at the officer’s command, and the officer performed a pat down. The officer did not find any weapons or contraband on Mr. Dudsak’s person, and Mr. Dudsak refused to consent to a vehicle search. The officer was still troubled by the things he had observed, however, so he decided to walk his canine around the vehicle. The canine alerted to the odor of narcotics coming from the vehicle at a location near the driver’s side window.

The officer searched Mr. Dudsak’s vehicle but failed to find any illegal narcotics. He then immediately searched Mr. Dudsak because he suspected “the narcotics may be on the driver or passenger * * * based on everything that [he] had observed and all the suspicious behavior and the dog’s alert and not finding any narcotics [in the vehicle].” When the officer reached into the watch pocket of Mr. Dudsak’s pants, he extracted a small plastic vial containing methamphetamine.  Most often narcotics are found in the watch pocket of jeans rather than actual watches.  That begs the question … should the name of this small pocket be changed from the watch pocket to the narcotics pocket?

Mr. Dudsak was indicted on one count of aggravated possession of methamphetamine. He moved to suppress the evidence against him.  The state filed a brief in opposition, and the trial court held a hearing on his motion. The court determined that the officer lacked probable cause to conduct a warrantless search of Mr. Dudsak’s person. Thus, it granted the motion to suppress.  The State of Ohio appealed and upheld the suppression of Mr. Dudsak’s methamphetamine as it held “The particular facts and circumstances presented herein do not support the conclusion that [the officer] had probable cause to believe Mr. Dudsak was guilty of a crime.”.

This decision was issued by the Ninth District which is binding in Lorain, Medina, Summit and Wayne Counties.

“[A] canine alert alone does not establish probable cause sufficient to fully search or arrest the occupant of a vehicle.” State v. Robinson, 9th Dist. Wayne No. 10CA0022, 2012-Ohio-2428

“The requisite probable cause for the search must be “particularized with respect to that person … This requirement cannot be undercut or avoided by simply pointing to the fact that coincidentally there exists probable cause to search … the [place] where the person may happen to be.” Ybarra v. Illinois, 444 U.S. 85, 91 (1979).

Does your agency train on Canine Searches?