In September of 2019 in the Price Hill section of Cincinnati, Ohio, Mr. Rico Mosley stopped his car in the middle of traffic to talk with occupants of a car adjacent blocking traffic behind him.  A female officer in plain clothes in an unmarked vehicle observed this traffic violation.  The officer radioed to a marked uniform unit – Officer Merlin Murrell.  Officer Murrell was instructed to conduct a traffic stop on Mr. Mosely but was not told what traffic violation Mr. Mosely committed.  The lack of the specific traffic violation would be the foundation of this appeal. 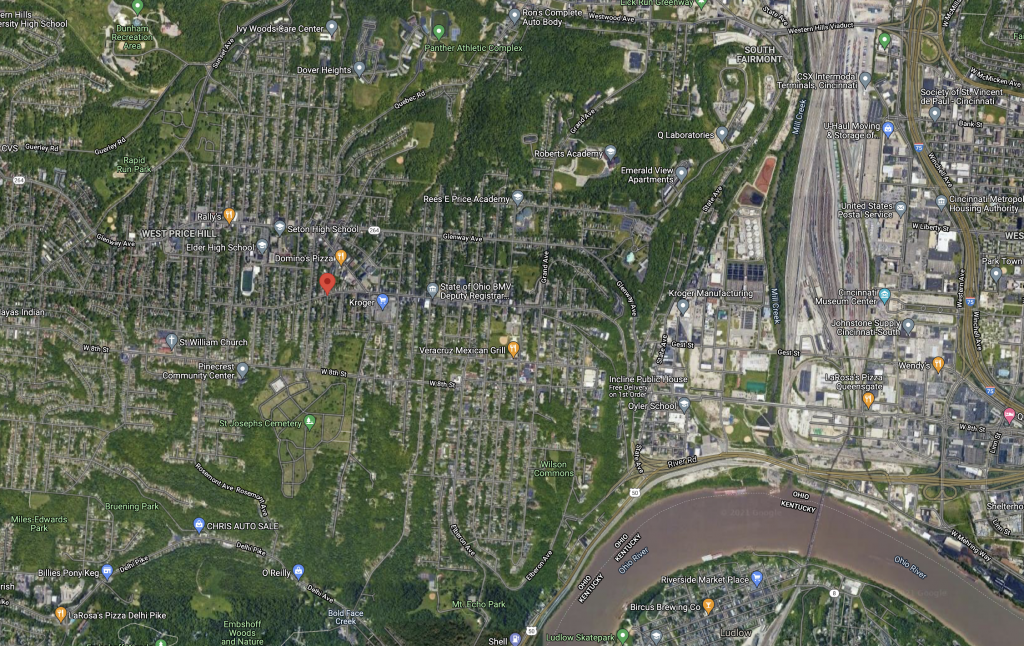 Mr. Rico Mosley stopped in the middle of a street here in the Price Hill section of Cincinnati.  His traffic violation was observed by a female police officer in plain clothes in an unmarked vehicle.  Mr. Mosley and his cocaine would soon be stopped and discovered by a uniformed officer. Would the cocaine be admissible?  The First District held that it was admissible.

Prior to trial, Mr. Mosley moved to suppress, challenging the constitutionality of the traffic stop. At a hearing, the trial court held that Officer Murrell’s stop was unconstitutional because he could not articulate the specific traffic offense that justified the stop or the location where it occurred. The state immediately appealed from that judgment as the trial court was as wrong as the Ninth Circuit is much of the time.

The First District Appellate Court overturned the trial court and held “Although the trial court faulted the undercover officer for failing to provide specific details of the violation, this runs afoul of the principle explained above that we must consider the knowledge of the law enforcement community engaged in the investigation and apprehension as a whole. This rule flows from the recognition that many communications between officers are made in the heat of the moment or under exigent circumstances, with no opportunity to provide a detailed narrative of the officers’ observations or a recitation of applicable code sections. In light of the existence of probable cause, the ensuing stop, ordering Mr. Mosley out of the car, and the K-9 investigation that revealed drugs were all permissible.”.

This decision was issued by the First District Appellate Court which is binding in Hamilton County, Ohio.

Does your agency train on the Traffic Stops?