Did Kendall have an Expectation of Privacy in the Days Inn – Room 101 to Sell Fentanyl and Cocaine?

Appellant’s sole use of Room 101 was selling illegal narcotics in Room 101. Accordingly we find that Vervin was the sole occupant of Room 101 and Appellant was not an overnight guest … As a consequence, Appellant had no legitimate expectation of privacy in Room 101 that society is prepared to recognize as reasonable and no standing to challenge the search of the hotel room.

Brian McLaughlin, the director of the Columbiana County Drug Task Force and a detective with the East Palestine Police Department, provided the only testimony offered at the suppression hearing. Three exhibits were admitted into evidence at the hearing: A registration from the Days Inn, 40952 State Route 154 in Columbiana County, a receipt captioned “folio” from the Days Inn, and a consent to search form. Defense counsel used a police report to cross-examine McLaughlin, but the report was not admitted into evidence. 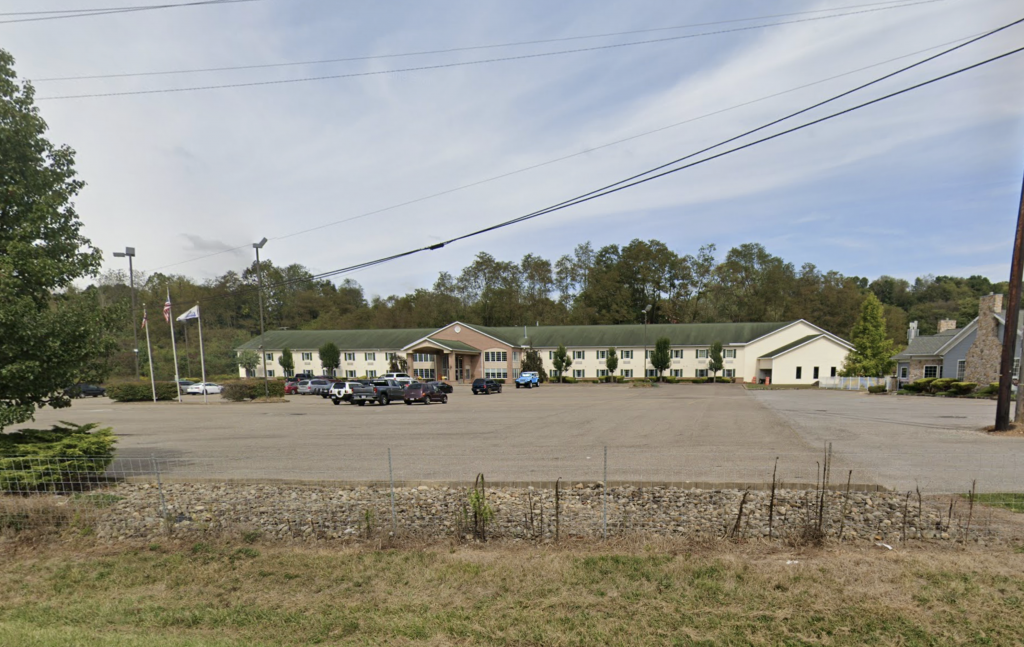 On Monday January 14, 2019, Det. Brian McLaughlin, Director of the Columbiana County Drug Task Force and a detective with the East Palestine Police Department, was contacted by the Lisbon Police Department at 9:15 a.m. to provide assistance at the Days Inn. Hotel staff reported that “a male subject was high in the parking lot.”

Det. McLaughlin was accompanied to the Days Inn by Detective Kody Watkins, Chief Mike Abraham, who was in uniform, and “Lieutenant Daub.” Det. McLaughlin, Det. Watkins, and Lt. Daub were in plain clothes, but their badges, which identified them as law enforcement officers, were clearly visible.

When the four officers arrived at the Days Inn, the male suspect, identified as Mr. Ben Eastman, was seated in the backseat of a Lisbon Police Department patrol car, which was parked in the BP Fuels parking lot, adjacent to the Days Inn. Det. McLaughlin recognized Mr. Eastman from a 2013-2014 narcotics case, where Mr. Eastman was identified as a “runner” for Mr. Kendall Smith Jr., who is the prime suspect and appellant in this case.  Mr. Eastman was a runner for several other drug dealers in Columbiana County as he was well networked better than a robust LinkedIn account. Det. McLaughlin knew Mr. Smith from a prior trafficking case from 2017 or 2018, however, Mr. Smith was not the subject of a present investigation … at this time. A search of Mr. Eastman’s person yielded a hypodermic needle.

Days Inn Room 101 was registered to Ms. Kris Vervin. The Days Inn receipt reflects that she rented the hotel room for one night and she was the only guest. She checked in at 2:55 a.m. Staff members at the Days Inn reported a “large amount of traffic in and out of [Room 101] through the night.” Contrary to the information provided by Mr. Eastman, the staff members further reported that there was still someone present in Room 101.

Det. McLaughlin provided the following testimony regarding the events that followed:

They knocked on the door. A male said, “Who is it?” They said, “Housekeeping.” Door opened. Immediately you could smell [raw] marijuana coming from the room.”.

According to Det. McLaughlin, he believed that illegal drugs were present and likely to be destroyed by Mr. Smith in the event that the officers did not immediately enter Room 101. On cross-examination, he testified that he entered the room based on the smell of marijuana, the “high individual coming from the room,” and the needle found on Mr. Eastman’s person. Essentially Room 101 was a probable cause festival.

The officers placed Mr. Smith in a chair at a table at the end of the bed. Prior to being seated in the chair, Mr. Smith placed the red sweatpants on the bed. Det. McLaughlin asked Mr. Smith if there were any drugs in the room, based on the odor of raw marijuana and the information from the hotel staff that there had been a considerable amount of traffic in and out of the room during the early morning hours. Mr. Smith denied the presence of any illegal drugs, specifically marijuana.  He of course, was lying as there was a moderate amount of fentanyl and cocaine nestled inside the pockets of the red sweatpants that would soon be discovered.

Mr. Smith told Det. McLaughlin that someone had tried to rob him in Salineville, and Mr. Smith obtained a ride “from somebody” to the hotel in order “to hideout from whomever was trying to rob him in Salineville.”  Mr. Smith further explained that Ms. Vervin had left the hotel room to purchase breakfast for him at the Sheetz gas station. According to Det. McLaughlin’s testimony, a fifth member of law enforcement, “Detective Sheets,” arrived at about that time, and upon entering the hotel room inquired, “[w]ow, where’s the marijuana?”

Roughly one-half hour after the officers entered Room101, Ms. Vervin returned. Det. McLaughlin interviewed her in the hallway. Ms. Vervin explained that “she will frequently drive people around.” She retrieved Mr. Smith from Salineville the prior evening and brought him to the Days Inn. Det. McLaughlin testified that “[h]e paid her $50.00 to do that. And put the hotel – paid cash for the hotel.”  Ms. Vervin told the officers that she had left Room 101 to transport a third party to a doctor’s appointment, not to purchase breakfast for Mr. Smith. Evidently Ms. Vernin has more passengers than Uber.

Det. McLaughlin obtained consent from Ms. Vervin to search her purse. The search yielded a crack pipe and a push rod. Next, Ms. Vervin signed a written form in which she consented to a search of the hotel room. During the search, Mr. Smith stated that he had “a bag of clothes” in the hotel room. The only bag of clothes found during the search was a plastic shopping bag from Dollar General, which contained some white t-shirts and “maybe” some socks. However, Det. McLaughlin testified that “[t]hat wasn’t the bag [Mr. Smith] was looking for.”

At the suppression hearing, McLaughlin was asked, “Were you able to ascertain whether or not those pants belonged to Mr. Smith?” Det.  McLaughlin responded, “He denied that they belonged to him.” However, it is not clear from the hearing testimony whether Det. McLaughlin asked Mr. Smith about his ownership of the red sweatpants before or after the drugs were found.

Det.  McLaughlin conceded that four law enforcement officers were present in Room 101 when they executed the consent search. He further conceded that Mr. Smith would not have had to be left alone in Room 101 in order to obtain a search warrant.

Mr. Smith filed a Motion to Suppress the drugs and the trial court denied the motion.

Mr. Smith was sentenced to four years on counts one and two, respectively, and ten months on count three, to be served concurrently. Mandatory fines in the aggregate amount of $17,500.00 were imposed. The sentencing entry indicated that a forfeiture order would be issued in the amount of $1,401.00.

Mr. Smith filed an appeal to the Seventh District Appellate Court based on the officer’s entry into Room 101 of the Days Inn and the search of the red sweatpants that Mr. Smith claimed were not his own, even though he was wearing them the day before and holding them at the moment of his seizure.  The Eleventh District Appellate Court held “(1) The housekeeping ruse was permissible.

(2) The officers relied on the odor of marijuana in order to enter the hotel room.

(3) Appellant [Mr. Smith] was aware of their presence and would likely destroy any contraband had the officers failed to immediately enter and secure the contents of Room 101 … [W]e find that the search of the red sweatpants was part of a search incident to arrest.”.

The case was issued by the Seventh District Appellate Court and is binding in the following Ohio Counties: Belmont, Carroll, Columbiana, Harrison, Jefferson, Mahoning, Monroe and Noble.

Does your agency train on Crossing the Threshold and Search Incident to Arrest?