Was Consent to Frisk Mr. Fisk the Best Legal Tactic?

Why Law Enforcement Should NEVER ask for Consent to Pat Down

On December 28, 2019, a Preble County Deputy was sitting in his cruiser in a parking lot off U.S. Route 35 in West Alexandria. It was 7:35 p.m. and dark. He observed a male later identified as Mr. Steven M. Fisk, riding a bicycle on Route 35. He noted that the bicycle did not have rear reflectors or a red lamp light but did have a blue light on wheel spokes. He drove behind the bicycle, illuminated his flashing lights, and initiated a traffic stop.

When the deputy was behind the bicycle and had activated his lights, he believed, mistakenly, that Mr. Fisk was someone else who he had been looking for and who had an active warrant. At the beginning of the stop, Mr. Fisk acknowledged to the deputy that he was aware that the battery on his bicycle light was out. He explained that he hoped that the blue light would be sufficient. Of course, hope is not an exception to the Ohio Revised Code.

The deputy indicated that he was familiar with the Fisk family and had previously encountered Mr. Fisk’s brother and found him to be carrying a B.B. gun, which gave him concern that Mr. Fisk may be carrying a weapon. The deputy also noted what appeared to be a metal bat in a bag hanging from Mr. Fisk’s bicycle handles. While waiting for dispatch to respond, the deputy asked Mr. Fisk “[D]o you mind if I check you real quick? I just want to check to make sure you have no weapons on you.” Mr. Fisk responded, “Sure”. This exchange was captured on the deputy’s cruiser video camera.  Since Mr. Fisk and the deputy were to the side of the cruiser there is no video, but the audio portion of the exchange was captured.  The deputy limited his consent to search for weapons.  This will be further evaluated in Lessons Learned.

The deputy then began to explain to Mr. Fisk that he believed he had felt contraband in his pocket. He explained that the “plain feel” doctrine gave him the right to demand to inspect those objects and indicated that Mr. Fisk could either remove the objects from his pocket himself or that the deputy would remove the objects for him. At that point, Mr. Fisk began backing away from the deputy and another police officer who had arrived on scene. Mr. Fisk indicated that he was not going to remove anything from his pocket, that he did not have to, and that the deputy needed a search warrant. The deputy ordered Mr. Fisk to stop walking away, but Mr. Fisk ignored the command and continued backing away. Seconds later, Mr. Fisk turned and ran into a cornfield. The deputy and the other officer pursued and quickly caught Mr. Fisk by tackling him. The officers and Mr. Fisk briefly wrestled until they were able to restrain him. 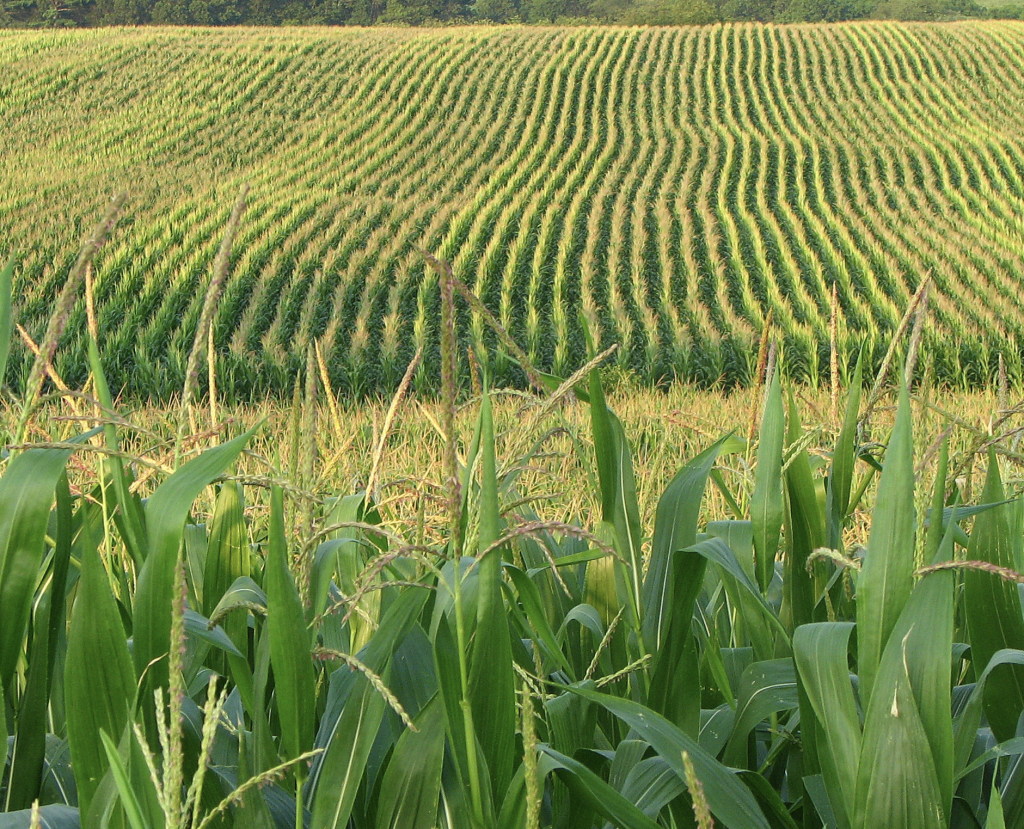 The officers led Mr. Fisk back to the deputy’s cruiser. Upon searching Mr. Fisk, the items that the deputy had felt in Mr. Fisk’s pockets were missing. Law enforcement searched the area and no syringe was ever located. However, a tube-shaped container containing a crystal-like substance was recovered in the area where the deputy tackled Mr. Fisk. The substance was tested and was identified as methamphetamine.

Mr. Fisk appealed his conviction to the Twelfth District Appellate Court.  He appealed that he did not grant consent because he was detained at the moment the deputy requested consent.  The court held “The trial court found that Fisk voluntarily consented to a pat down search by [the deputy]. Competent and credible evidence in the record supports this conclusion.”.

Mr. Fisk also challenged the Plain Feel Doctrine.  The Twelfth District Appellate Court held “At the hearing, [the deputy] testified that he felt a tube and syringe while patting down Fisk’s right pocket. He did not manipulate either object. [The deputy] testified that he knew from personal experience that the tube would likely contain contraband. We agree that the totality of circumstances indicated that [the deputy] had the right, under the plain feel doctrine, to seize the items he felt in Fisk’s pocket.”.

Information for this article was obtained from State v. Fisk, 2021 – Ohio – 2989.  This case was decided by the Twelfth District Appellate Court which is binding in Brown, Butler, Clermont, Clinton, Fayette, Madison, Preble and Warren.