On Sunday June 14, 2020 at approximately 5:25 p.m. Preservation Parks of Delaware County Park Police Officer Chad Watkins was patrolling Deer Haven Park and noticed a pickup truck parked illegally in a spot reserved for maintenance vehicles. The location was a small maintenance area just off of Liberty Road, which used to be a pet trail before the park was converted. This area will soon be known as a pet-peeve to Mr. George Plymale.  Officer Watkins testified that the pickup truck was parked about a vehicle-and-a-half length off of Liberty Road, and was easily visible from Liberty Road and by houses across the street. 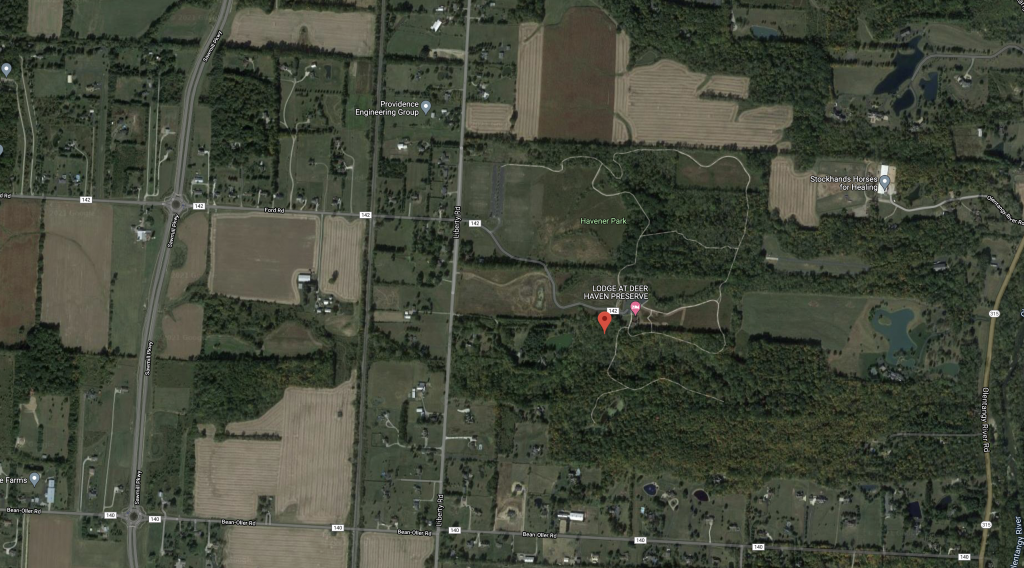 Officer Watkins noted that Liberty Road is a fairly busy road with increasingly heavy traffic due to the increased population of the Delaware County area. Deer Haven Park has seen a significant increase in traffic with 500 to 600 vehicles on the weekends. The opportunity to see Mr. Plymale would be a central issue in his appeal.

Prior to trial, Mr. Plymale dismissed one appointed counsel and moved to proceed pro se [represent himself]. At the final pre-trial hearing, the trial court engaged in a lengthy colloquy about the dangers of self-representation. Mr. Plymale then knowingly waived his right to counsel and represented himself at trial, with standby counsel assigned.

Mr. Plymale was given a summons for public indecency in violation of § O.R.C. 2907.09(A)(2), a third-degree misdemeanor and released with a stiff warning not to be a recidivist.

In short, the Fifth District Appellate Court determined George did not have a happy ending.

Does your agency train on Laws of Arrest?