Was Mike Unlawfully Detained at Chewy?

[W]e do not find that Off. Spears deceived Luther so as to render his consent less than free and voluntary. Accordingly, based on the circumstances here, there is no evidence of an illegal seizure of Luther’s person and thus no Fourth Amendment violation.

On Saturday February 15, 2020 a citizen found a memory card at the Eastown Bingo Hall, 1232 Falke Drive, Dayton, Ohio.  The citizen placed the memory card in a device and discovered it contained child pornography.  The citizen contacted Kettering Police and an officer discovered that the photos were taken in the City of Dayton.  The memory card was turned over to Dayton Police who began an investigation. 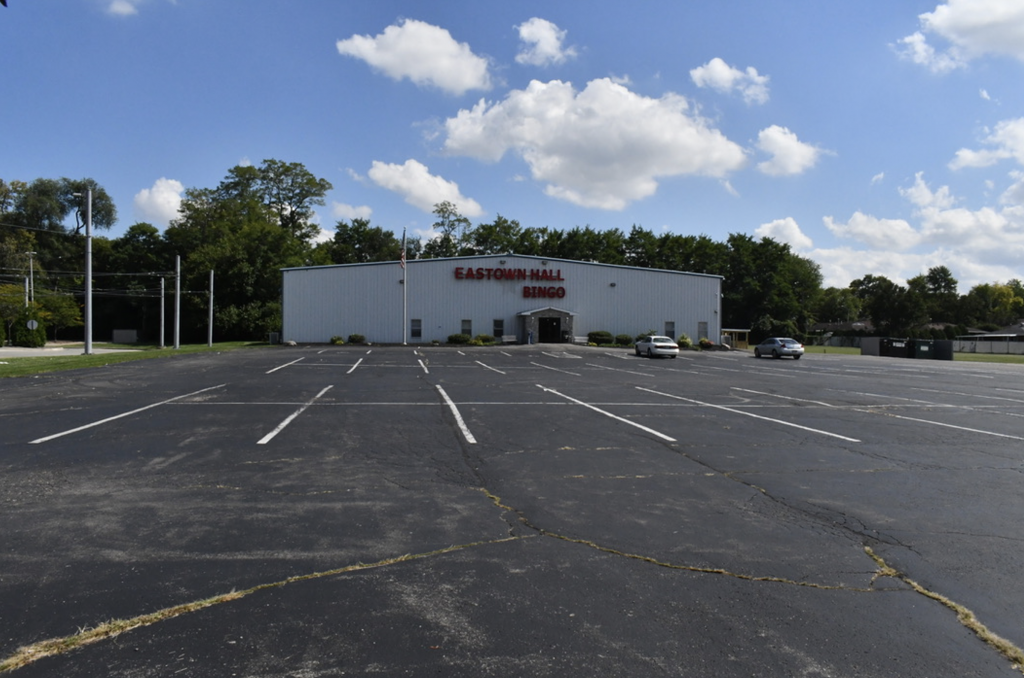 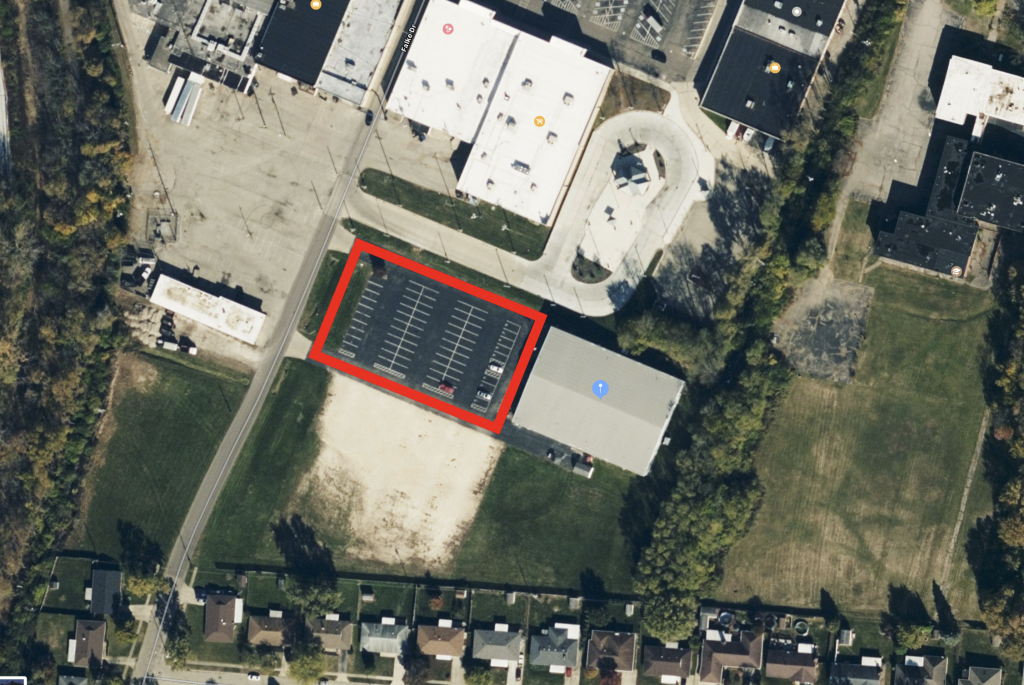 In the parking lot at the the Eastown Bingo Hall, 1232 Falke Drive, Dayton, Ohio a citizen found a memory card that contained explicit sexual child abuse.

Dayton Police Officer Joshua Spears was the lead investigator, and he examined the memory card and determined that it contained images and videos of a young girl who has Cerebral Palsy, is non-verbal and confined to a wheelchair.  This young, vulnerable victim was forced to perform oral sex on an adult male. Officer Spears testified that the face of the adult male could not be seen in the images, but that the images did reveal an arm tattoo on the male sexual predator.  This tattoo would lead to the identification and conviction of a heinous predator. 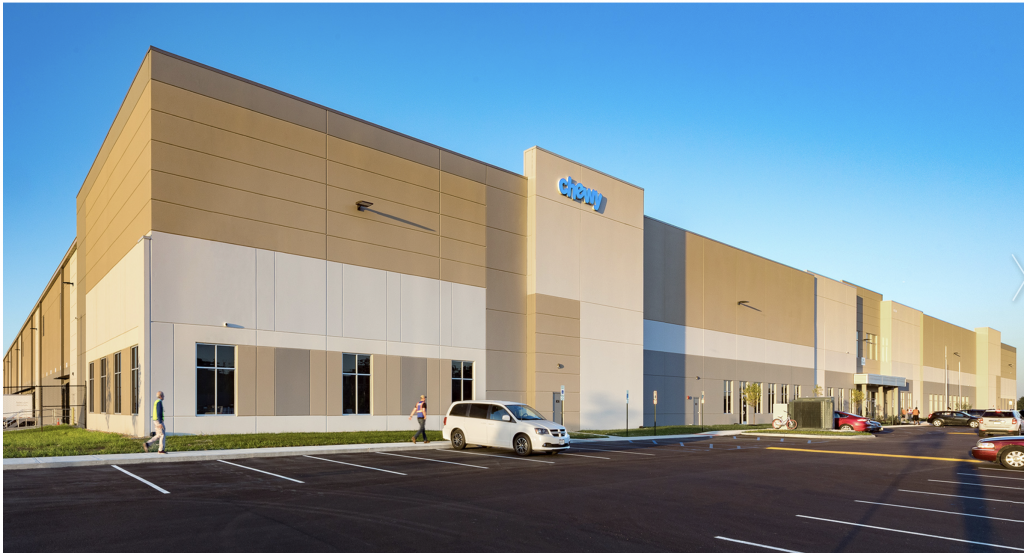 Mr. Luther’s interview with the officers was video recorded and admitted into evidence as State’s Exhibit 1. The video recording established that Officer Spears, Agent Kinzig, and Mr. Luther were all present during the interview. The video also established that before asking Mr. Luther any questions, Officer Spears presented a pre-interview form to Mr. Luther that set forth Mr. Luther’s Miranda rights. The pre-interview form was admitted into evidence as State’s Exhibit 2. The following is a summary of the events depicted in the video of Mr. Luther’s interview.

After Officer Spears went over all the rights on the pre-interview form, Officer Spears asked Mr. Luther to place his initials next to each right on the form in order to indicate Luther’s understanding of his rights. As Mr. Luther was initialing the pre-interview form, Mr. Luther asked Officer Spears whether he needed a lawyer. Officer Spears responded by saying that he could not answer that question and then reiterated that Mr. Luther had the right to get a lawyer and that whether Mr. Luther wanted a lawyer was entirely Mr. Luther’s choice. Mr. Luther then asked: “If I’m being accused of stuff then should I probably have one?” Off. Spears responded: “Again, I can’t give you legal advice, that’s totally up to you. If you want one, you can ask for one. Umm, if you want to talk first and then you change your mind and say ‘I do want a lawyer now,’ you can always change your mind later. If you start talking and change your mind you can always go back, your rights are never taken away. So if you want one that’s totally fine, it’s up to you, we’ll have to stop talking now[.]”

The above statement of rights has been read to me. I understand what my rights are. I am willing to make a statement and answer questions. I do not want a lawyer at this time. I understand and know what I am doing. No promises or threats have been made to me and no pressure or coercion of any kind has been used against me. I have completed twelve (12) years of schooling. Belmont High School. State’s Exhibit 2.

Once the pre-interview form was signed, Officer Spears and Agent Kinzig questioned Mr. Luther for approximately fifty-five minutes. The interview was calm with no threats or promises made. During the interview, the officers explored Mr. Luther’s relationships with women and obtained information about Mr. Luther’s children. The officers also explored Mr. Luther’s interactions with the children of the women he had had relationships with over the past six years. When Officer Spears presented Mr. Luther with the child pornography at issue, Mr. Luther confessed to being the adult male shown in the images and to producing the images. At this moment Mr. Luther sealed the the majority of the rest of his life would be spent in prison.  Mr. Luther also admitted to visiting child pornography websites and to downloading pornographic images depicting children. At the end of the interview, Mr. Luther was handcuffed and taken into custody.

Mike Can’t Miranda His Way Out of Prison

Mr. Luther appealed his conviction to the Second District Appellate Court, based in part, that Officer Spears unlawfully detained him at the Chewy facility and therefore all evidence obtained thereafter should be suppressed.  Specifically, his Mirandized statement that he sexually molested a girl with Cerebral Palsy who was non-verbal and confined to a wheelchair whom he sexually molested, should be suppressed.

The Second District Appellate Court held “[W]e do not find that Off. Spears deceived Luther so as to render his consent less than free and voluntary. Accordingly, based on the circumstances here, there is no evidence of an illegal seizure of Luther’s person and thus no Fourth Amendment violation.”.

Information for this article was obtained from State v. Luther, 2021 – Ohio – 2697 and news articles about Mr. Luther’s conviction.