Can Law Enforcement Detain Twenty-Five People All at Once in a Very High Crime Gang-Infested Parking Lot?

On Friday August 16, 2019 at approximately 2 a.m. Toledo Police Sgt. Melvin Stachura, Officer Benjamin Kiser, Officer Michael Ellerbrock and Det. Nicholas Bocik were attempting to stem violent gang activity at a parking lot euphemistically called Wayne’s Lot.  This crime filled parking lot is known as the Wayne Lot, so named after a deceased Cherrywood Crip gang member who was murdered there in early 2018. The parking lot is adjacent to Section 8 housing and regularly the location of shots fired, weapons offenses, disorderly conduct, fights, open container violations, drug use and loitering.  In short, this is a very high crime area. 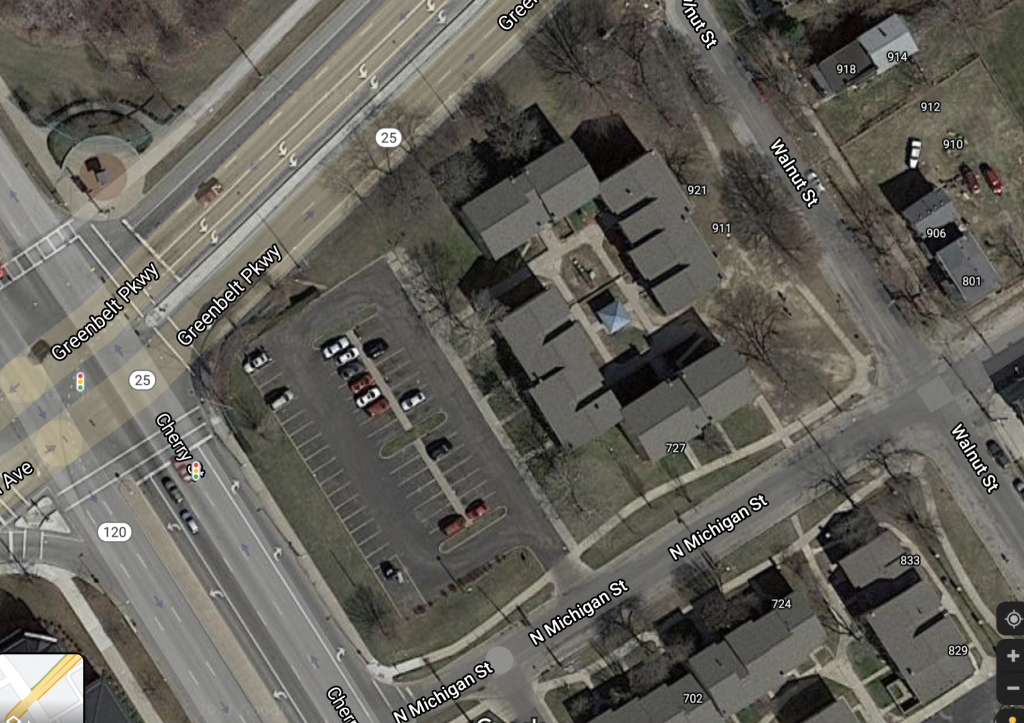 On Friday August 16, 2019 Toledo Police Officers detained approximately twenty-five people in this parking lot in an effort to curb felonious behavior.  The detention included Mr. Tim Mosby, a convicted felon, who was in possession of a firearm.

On this night the officers arrived at Wayne’s lot to find at least twenty-five people hanging out.  As the officers exited their cruisers there was a strong odor of freshly burnt marijuana wafting through the air. Among those who arrived was Sgt. Stachura and he observed “two or three cars” parked cars with the engines not running, around which there were individuals who were drinking alcohol. He stated that “at that point we were going to make a stop on everybody.”.  The detention of everyone at scene would be the significant factor that led to overturning the conviction of the gun toting, convicted felon, Mr. Timothy Mosby Jr.

Sgt. Stachura proceeded to the vehicle where Mr. Mosby was seated as a rear passenger, and “asked all the occupants of that vehicle to please exit their vehicle.” He stated at the suppression hearing that he ordered the occupants out of the vehicle for officer safety in light of the “type of activities that go on in that area,” which he again identified as “several instances of weapons and shootings even with police on scene.”. He further elaborated that he wanted to detain everyone at the scene so that he could “find out who is actually doing the open consumption of alcohol, all the other various criminal activity that’s going on at that moment.” Moreover, Sgt. Stachura indicated that he wanted to check everyone’s identification so that he could ascertain who belonged at the apartment complex and who was loitering.

Mr. Mosby initially ignored the command to exit the vehicle. Eventually, he was removed from the vehicle by police, at which point Sgt. Stachura overheard other officers stating that they saw a firearm. Thereafter, officers removed Mr. Mosby from the vehicle, confiscated a firearm from his waistband, and arrested him.

On cross-examination, Sgt. Stachura was pressed on his claim that the individuals, including Mr. Mosby, were loitering at the Wayne Lot. He acknowledged that one of the passengers in the vehicle was a resident of the apartment complex and was thus permitted to be there at the time. He also admitted that the vehicle was not impeding access to the parking lot or denying anyone passage.

As to his observation of criminal activity, Sgt. Stachura stated that the odor of burnt marijuana was not localized to the subject vehicle, and he acknowledged that the odor of burnt marijuana “can carry” over a distance depending on the wind and “several factors.”.  Sgt. Stachura testified that he did not see Mr. Mosby or any of the occupants of the vehicle drinking alcohol, using marijuana, or engaging in any specific criminal activity. Nonetheless, Sgt. Stachura indicated that he stopped the vehicle “because there [were] several individuals around it drinking and smoking marijuana.”

Mr. Mosby was charged with carrying a concealed weapon, receiving stolen property, having weapons under disability, resisting arrest, and obstructing official business. He filed a Motion to Suppress his detention, search and possession of the firearm.  The trial court ruled against the motion, Mr. Mosby plead No Contest and was sentenced to forty-two months in prison.  He filed an appeal to the Sixth District Appellate Court which held “Because the officers failed to articulate an objectively reasonable basis to suspect that appellant was engaged in criminal activity, relying instead on the fact that appellant was sitting in a parked car in a high crime area, we hold that reasonable suspicion was lacking here … Having found that officers lacked reasonable suspicion to initiate the investigative stop of appellant, it follows that the firearm discovered during the investigative stop should have been suppressed as “fruits of the poisonous tree.” See Wong Sun v. United States, 371 U.S. 471, 487 – 488 (1963). The trial court erred in denying appellant’s motion to suppress such evidence, and we therefore find appellant’s sole assignment of error well-taken.”.

This case was issued by the Sixth District Appellate Court and is binding in Erie, Fulton, Huron, Lucas, Ottawa, Sandusky, Williams and Wood Counties.