Can Law Enforcement Cross the Threshold of a Doorway to Stand-By for Clothing under the Community Caretaking Doctrine?

Caniglia makes clear that Couch cannot justify his warrantless entry into Richard’s home by calling on the community-caretaker exception. Without any other valid justification for his entry, we hold that Couch violated Richard’s Fourth Amendment rights.

A fire damaged the home of Mr. Dustin and Mrs. Christina Clemons, and their young son. As a result, in December 2015 or January 2016, the couple moved in with Dustin’s parents, Mr. Richard and Mrs. Evalee Clemons at 101 Happy Valley Lane, Hazard, Kentucky. 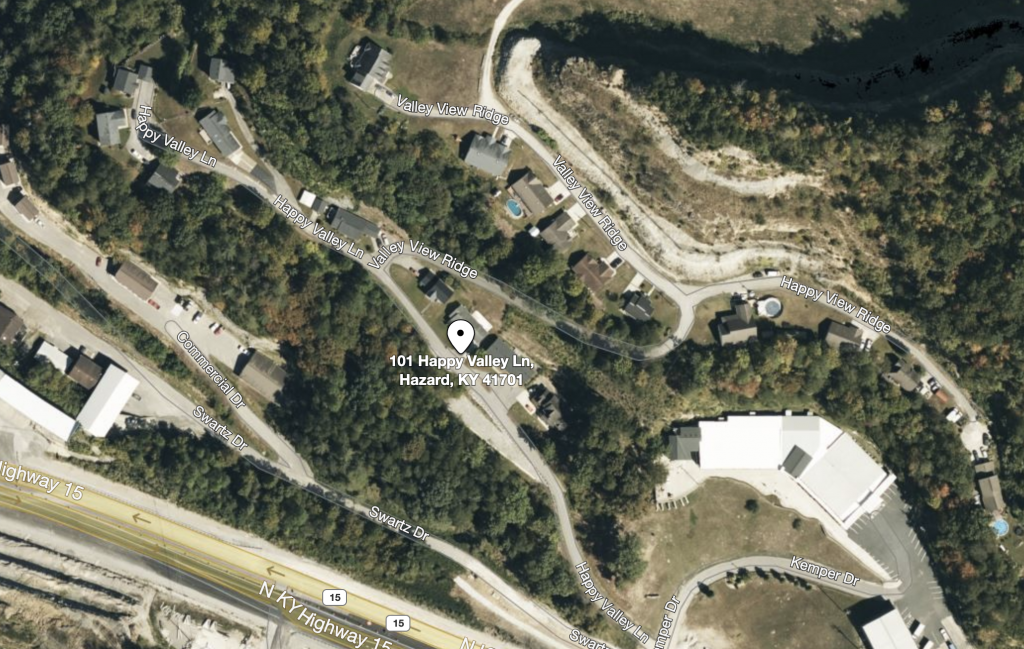 A house fire was not the only thing that troubled the younger Clemonses, for around the same time, Christina filed for divorce from Dustin, and the two separated. The conflict between Christina and Dustin extended to include her in-laws. On Good Friday, March 25, 2016, Christina and Evalee got into an argument that escalated into a physical altercation that made it no-so-good. Richard broke up the fight, and he and his wife told Christina to leave, which she did.

Two days later, on Easter Sunday, March 27, 2016, Christina went to the local Kentucky State Police station with her mother.   She requested a law-enforcement escort to accompany her to the Clemonses’ house so she could retrieve some of her and her son’s belongings. Christina told the police she was separated from her husband and having difficulties with her in-laws. She said that she was afraid to go back to the residence by herself, in part, because her in-laws had physically threatened her. Trooper John Couch was assigned to accompany Christina to the Clemonses’ home to stand by for clothing. Tr. Couch did not inquire further into Christina’s living arrangement, her domestic situation, or her history with Dustin or her in-laws. Instead, he simply followed Christina and her mother to the Clemonses’ residence. Tr. Couch’s lack of inquiry would prove to be problematic in the litigation that followed.

Tr. Couch, Christina and her mother arrived at 101 Happy Valley Lane, Hazard, Kentucky around 7:30 P.M. The three let themselves in so that Christina could retrieve her and her son’s belongings. Upon entry they came upon Richard and Evalee, who looked up from the television in shock. It was startling enough to see Christina but added to the surprise were Christina’s mother and Tr. Couch. Richard and Evalee were particularly disturbed that law enforcement had entered their home. Dustin too was startled as he had been outside grilling steaks for Easter dinner. Inside, Richard became hostile as Christina went to retrieve her possessions. He shouted that he did not want Christina, Christina’s mother, or Tr. Couch in his home.

Richard expressed this sentiment to Tr. Couch directly: “I don’t want you in my house . . . I don’t want these women in my house…You can’t do this…I want you out of my house.” He also told the officer, “I want you to leave my home. You have no right here.” Tr. Couch did not comply with Richard’s direction to leave and remained in the house to stand by so Christina could gather personal items.  According to Richard, the trooper “just stood there” and demanded that Richard “sit down and shut up,” while he waited for Christina to finish packing her things. Richard then took the matter into his own hands, first with a cellphone. Richard called the police—his son-in- law Deputy John Napier, a Perry County sheriff’s deputy, who was on his regular patrol.  Could there be a more awkward phone call if you were the deputy?

Soon after Dep. Napier arrived at the Clemonses’ residence, Christina finished collecting her belongings. As she was exiting the house for good, Tr. Couch followed behind her. According to Richard, he walked towards the two to shut the door behind them as they were exiting and told Tr. Couch that he smelled “like pig shit.” Based on Richard’s account, Couch responded by “clobber[ing]” him. The two then began to fight, and Evalee and Dustin, back from the grill, soon joined in the fray. Dep. Napier managed to disrupt the brawl for a moment, after which Tr. Couch deployed his taser to subdue Richard and Dustin.

The episode ended with Richard, Dustin, and Evalee being placed under arrest. Tr. Couch variously cited them for menacing, disorderly conduct, assault of a police officer, and resisting arrest. But later, a county grand jury declined to issue any indictments.

Richard alleged claims under 42 U.S.C. § 1983 for wrongful entry, excessive force, wrongful arrest, deliberate indifference, and failure to train, and state-law claims for negligence, assault, battery, false imprisonment, malicious prosecution, and both negligent and intentional infliction of emotional distress.  After some legal see-saw, all the claims were dismissed except for wrongful entry.  Tr. Couch and the State of Kentucky relied on the Community Caretaking Doctrine for justification for Tr. Couch to enter and remain in the home to stand by for clothing for Christina Clemons.

On May 17, 2021, while this case was still being evaluated by the Sixth Circuit Appellate Court, the U.S. Supreme Court issued Caniglia v. Strom, 141 S.Ct 1596 (2021).  The U.S. Supreme Court in a nine to zero decision, determined that the entry into the Caniglia home was unlawful, “What is reasonable for vehicles is different from what is reasonable for homes. Cady acknowledged as much, and this Court has repeatedly “declined to expand the scope of . . . exceptions to the warrant requirement to permit warrantless entry into the home.” Collins, 584 U. S., at ___ (slip op., at 8). We thus vacate the judgment below and remand for further proceedings consistent with this opinion.”.  For more information on the restricted use of the Community Caretaking Doctrine application to enter a home see Can the Community Caretaking Doctrine Permit Law Enforcement to Cross the Threshold of a Residence?.

Consequently, the Sixth Circuit determined that Tr. Couch’s entry into the home of Mr. Richard and Mrs. Evalee Clemons at 101 Happy Valley Lane in Hazard, Kentucky was unlawful.  They held “Caniglia makes clear that Couch cannot justify his warrantless entry into Richard’s home by calling on the community-caretaker exception. Without any other valid justification for his entry, we hold that Couch violated Richard’s Fourth Amendment rights.”.

Information for this article was obtained from Clemons v. Couch 19 – 6411 (2021), Richard Clemons Plaintiff Complaint and the Kentucky State Police Answer.

This case was issued by the Sixth Circuit Court of Appeals which is binding in Kentucky, Ohio, Tennessee and Michigan.

Does your agency train on domestic disputes?