Can a Garden Variety Tasering be Objectively Reasonable on an 81-Year-Old Female brandishing a Garden Rake?

Given the threat of imminent harm that Ms. Erwin posed to Lt. Jones, his decision to use non-lethal force to stop her advance was objectively reasonable.

Shortly after midnight, September 24, 2017, Mr. Cody Erwin called the Greene County Tennessee Sheriff’s dispatch to request assistance with his then-81-year-old mother. Ms. Beunos Erwin was upset and combative. Mr. Erwin told dispatch that he did not know what to do with his mother, who was running in and out of their house, beating their car and the basement door with a broom, and yelling at imaginary intruders to get off their property. Mr. Erwin also explained that his mother had threatened to kill him and assaulted him previously during similar episodes. When county emergency medical technicians and police officers, including Lt. Michael Jones, arrived on the scene, they found Ms. Erwin lucid and pleasant. But soon after the responders left, Mr. Erwin heard his mother yelling at imagined intruders again, and he called police a second time.

Lt. Jones was again dispatched to the scene, with two other officers. Upon exiting his vehicle Lt. Jones could not locate Ms. Erwin, and Mr. Erwin was still inside the house. Soon thereafter, Lt. Jones saw Ms. Erwin walking from one of their residences, along a path coming towards the road where he had parked his vehicle. When Ms. Erwin was still about twenty-five feet away, Lt. Jones shined his flashlight on her and noticed that she was carrying a bow rake, or garden rake, with rigid metal tines designed to break up compacted soil. Lt. Jones perceived that Ms. Erwin had an “offensive posture” with the rake, concluding that it was “being prepared to [be] use[d] as a weapon.” 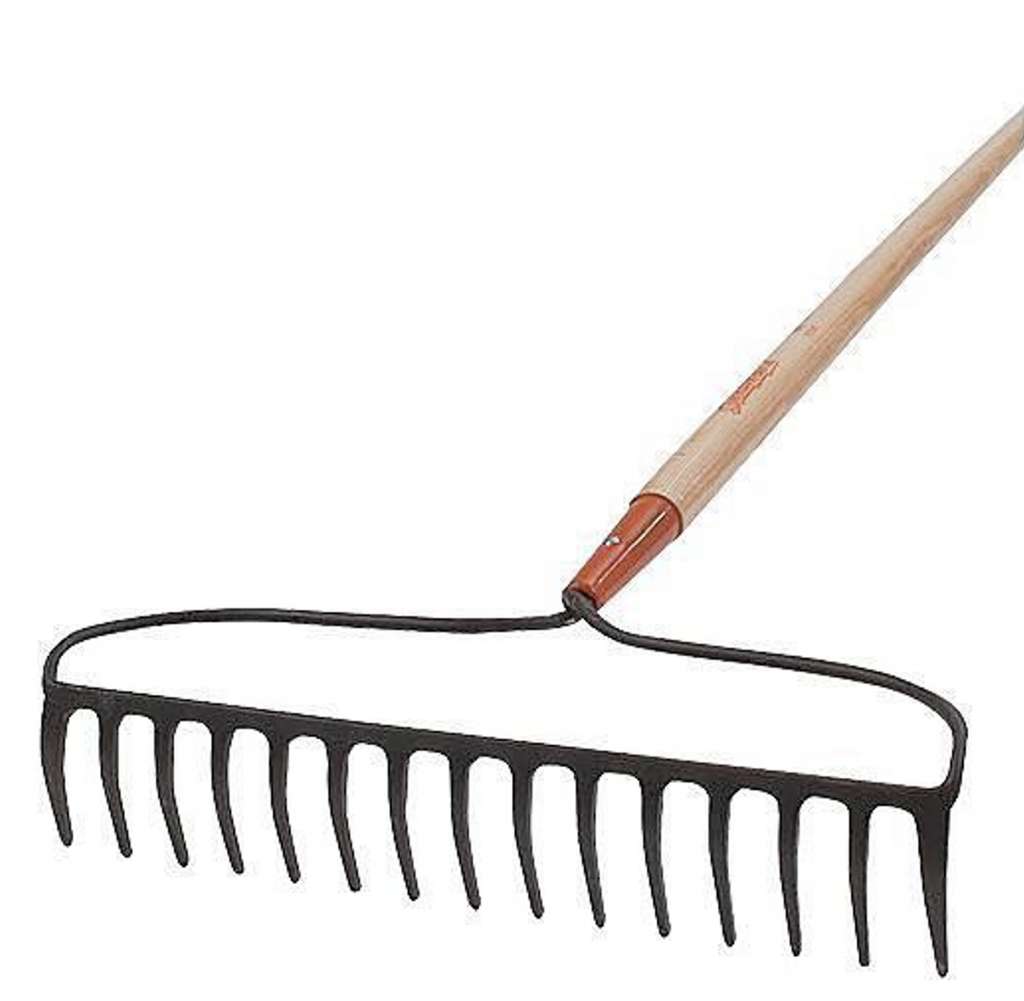 As she advanced, Ms. Erwin yelled at Lt. Jones, “Get off my land!” and “You hear me. . .get out of here!”.  Lt. Jones answered, “You better stop,” and Ms. Erwin responded, “No, I’m not gonna stop. I’m not gonna stop”.  Very shortly after, when Ms. Erwin was around ten to twelve feet from Lt. Jones and essentially in the road, he deployed his taser against her. Mr. Erwin had emerged from the other residence just seconds before. He recalled seeing his mother “brandishing the rake” as she advanced towards Lt. Jones and that she only stopped upon being tased.

In September 2018, Ms. Erwin filed this lawsuit against Lt. Jones and Greene County in the U.S. District Court for the Eastern District of Tennessee.  She brought claims against both defendants under 42 U.S.C. § 1983 for violations of her constitutional rights to be free from excessive force and false imprisonment and under Tennessee law for false imprisonment, negligence, and assault.  All the claims were based solely on Lt. Jones tasing Ms. Erwin. In May 2019, Ms. Erwin passed away due to causes unrelated to the tasering, and Mr. Erwin continued this action on behalf of his mother’s estate.  After discovery, the Greene County Sheriff’s Office moved in April 2020 for summary judgment, which the district court granted in full.  This means that the federal court did not believe that Mr. Erwin had an actionable lawsuit.  On appeal, Mr. Erwin argues that the district court erred on all counts except its negligence claim, which it has abandoned, and that it is entitled to punitive damages.

Mr. Erwin argued that Lt. Michael Jones should have either run away from the rake wielding Mrs. Erwin or alternatively run to his cruiser and driven away.  Either would not have necessitated the lieutenant from tasering Ms. Erwin.  The Sixth Circuit Court of Appeals rejected those arguments and held “Given the threat of imminent harm that Ms. Erwin posed to Lt. Jones, his decision to use non-lethal force to stop her advance was objectively reasonable … The Fourth Amendment does not require that officers expose themselves to a plausible risk of bodily injury to avoid using non-deadly force against an armed assailant, much less to grapple with them for control of the weapon.”.

Information for this article was obtained from Estate of Beunos Erwin v. Greene County Tennessee, No. 20 – 6006, Sixth Circuit Appellate Court (2021).  This case is binding in Kentucky Michigan, Ohio and Tennessee.

Severity of the crime

Apparent threat posed by the suspect.

Was the suspect trying to flee or resist?

Was the force used objectively reasonably when applied in a tense, fast evolving situation?