A Federal Judge Makes a Leisurely Decision on Qualified Immunity … But Would He be Overturned?

The deputies’ perspective did not include leisurely stop-action viewing of the real-time situation that they encountered. To rest a finding of reasonableness on a luxury that they did not enjoy is unsupported by any clearly established law and would constitute reversible error.

The District Court Judge used fifteen screenshots extracted from eleven seconds of video in a fifty-three-page decision to determine that the deputies were NOT entitled to Qualified Immunity.  However, the Sixth Circuit Appellate Court used the entire video rather than screen shots and came to a much different conclusion.

On March 17, 2017, St. Patrick’s Day, at approximately 12:00 p.m. the Shelby County Sheriff’s Department dispatched three deputies to 10016 Woodland Pine Cove West, Lakeland, Tennessee, on a report of a suicidal female who stated she would kill anyone who came to her residence.  The information was received from a 911 call. 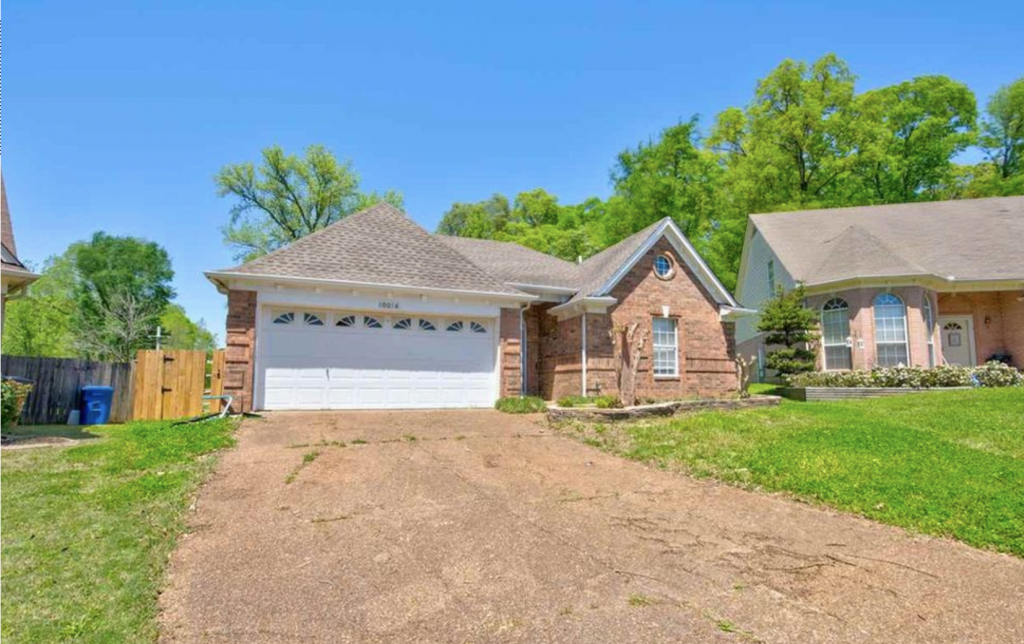 The caller was a 59-year-old female, Ms. Nancy Lewellyn. Three deputies—Justin Jayroe, Robert Paschal and Marvin Wiggins responded. Each drove a Shelby County Sheriff’s Department cruiser equipped with a dashboard camera, which recorded video, sound, and the time of day. The deputies were also aware from the dispatcher that Ms. Lewellyn was “suffering from some type of mental illness and/or crisis,” and that she was saying she was armed with “what may be a .45 caliber pistol.” Deputy Jayroe arrived first, shortly after 12:13 p.m., and parked his cruiser facing Lewellyn’s house. Deputy Paschal arrived soon thereafter and parked behind him, as did Deputy Wiggins. At 12:14 p.m., Ms. Lewellyn walked out of her front door and turned towards the driveway in front of her home’s garage where a sedan was parked. She carried something in her right hand, which was later determined to be a BB handgun but resembled a .45 caliber pistol. 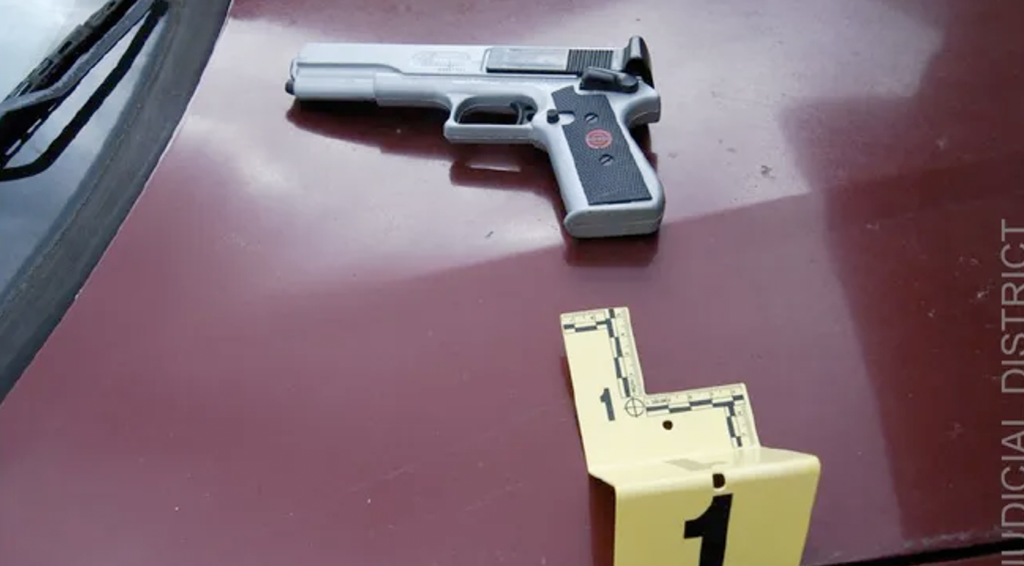 This is the BB Gun that Ms. Nancy Lewellyn pointed at officers when they were outside her home.  She was shot and killed.  Would you bet your life that this was not a real firearm … and make that decision is seconds?

The video recorded by the dashboard camera in Deputy Jayroe’s cruiser shows that she began walking towards the driveway and, as she proceeded, began to raise the handgun. One of the deputies yelled to her. The parties disagree whether the video shows Ms. Lewellyn beginning to turn towards the deputies. It was then that Deputy Paschal fired his service pistol once. A second shot followed after a short pause. As Ms. Lewellyn continued walking with her right arm extended horizontally and the pistol pointed in the direction of her car, Deputy Wiggins, who was the last to arrive and who had initially taken cover behind the parked cruiser, also began shooting. After reaching the vehicle, Ms. Lewellyn leaned on its hood briefly and then turned back toward the house. As the firing continued, she took a few steps and collapsed. A total of eleven seconds had elapsed since she exited her house. Altogether, ten shots had been fired; eight struck Ms. Lewellyn. Although not visible to the deputies, nor is clear on the video, she lay on the driveway.  The deputies approached her and demanded that she show her hands before discovering that she was unarmed. The deputies rendered medical aid while awaiting EMS personnel. Ms. Lewellyn died at the scene.

Mr. Jason Cunningham the son of Ms. Nancy Lewellyn, filed a Wrongful Death lawsuit alleging excessive force by the deputies under 42 U.S.C. § 1983 for violating Ms. Lewellyn’s Fourth Amendment rights for unlawful seizure.  The deputies filed for a Summary Judgment, claiming they had Qualified Immunity, but the Western District Court of Tennessee denied the motion.  The deputies filed an appeal to the Sixth Circuit Court of Appeals, which held “[W]e vacate the judgment of the district court and remand the cause with instructions to grant summary judgment to defendants-appellants [deputies] based upon qualified immunity.”.

Does your agency train on Qualified Immunity?