Do Officers Have a Legal Duty to Explain the Inventory Policy to a Fentanyl Dealer [or anyone else] while in the Middle of an Intersection at a Crash Scene?

The policy did not unreasonably fail to require the police to expressly notify owners of disabled vehicles that they could remove personal property before an inventory search was conducted.

On Sunday October 20, 2019, Dayton Police Officer Michael Floyd was dispatched to a traffic crash at the intersection of South Smithville Road and East Third Street in Dayton, Ohio. The collision involved multiple vehicles that were blocking the intersection. 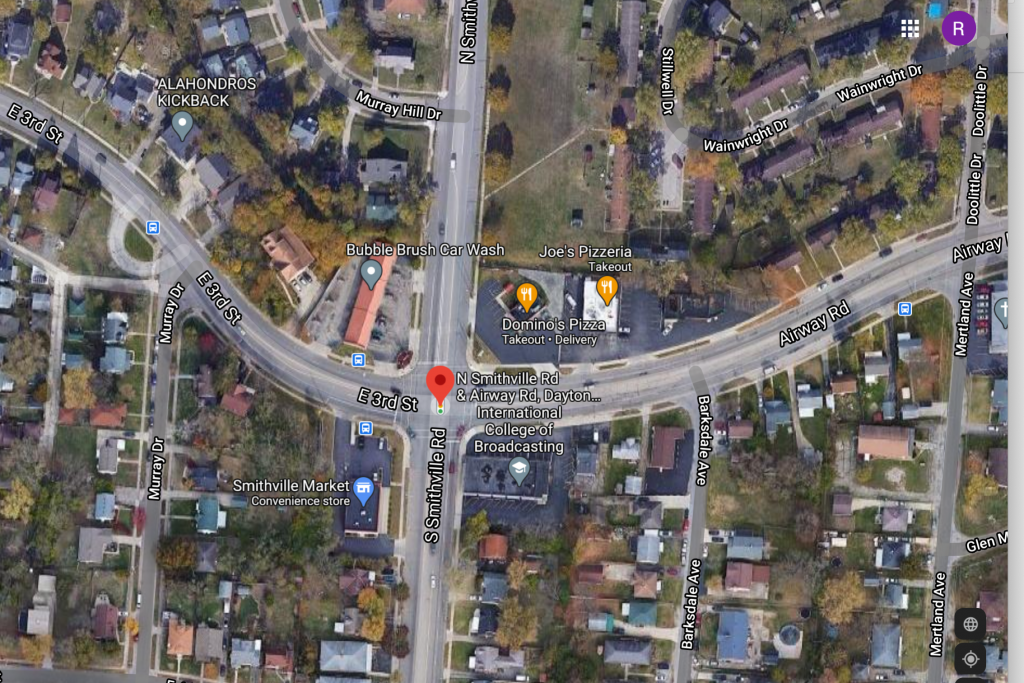 Officer Michael Floyd found fentanyl dealer Jess Fleming sitting on the curb next to his disabled Ford F-150 pick up truck at an accident scene here at South Smithville Road and East Third Street in Dayton, Ohio.  One of three Second District Appellate Court judges believed that Officer Floyd had a duty to explain Dayton Police Tow Policy to Mr. Fleming while attempting to clear the intersection and keep the other motorists safe.

After arriving at the scene, Officer Floyd observed Mr. Jess Fleming sitting on the southeast curb of the intersection, filling out a witness statement. Mr. Fleming had been the driver of a Ford F- 150 truck, which was one of the vehicles that had been involved in the collision. Because the entire northbound lane of the road was obstructed and the intersection typically was busy, the police decided to tow all the vehicles that could not be moved on their own power. Since Mr. Fleming’s truck was not functioning, it was one of the vehicles that had to be towed.

The Dayton Police Department has a tow policy that provides officers with guidelines concerning what they should do when towing vehicles. Under the policy, officers conduct an inventory of property in vehicles that are to be towed. This is an administrative care-taking function to secure valuables. After deciding that Mr. Fleming’s truck needed to be towed because it was blocking traffic, Officer Floyd told Mr. Fleming that the truck was going to be towed. Mr. Fleming did not say anything in response. Officer Floyd did not tell Mr. Fleming that an inventory search was going to be conducted, nor did he ask Mr. Fleming if he would like to remove anything from the truck before the search began. Officer Floyd was not certain why he did not ask Mr. Fleming; he indicated he was just worried about getting traffic out of the way.

As Officer Floyd walked over to the truck’s door, he immediately saw an aluminum container with a clear plastic top sitting in the middle of the front bench seat. He could see through the top and could see pills inside. As soon as Officer Floyd saw the container, he grabbed it, took a closer look, and confirmed that it was what he thought it was. He then opened the container, removed the pills, and found a baggie of powder under the pills. The pills also contained powder. These items were later determined to contain heroin and fentanyl.

Mr. Fleming filed a Motion to Suppress focusing on the Dayton Police Tow Policy.  The Dayton Police Tow Policy, General Order 3.02 – 6 states in pertinent part “The owner, if able, may remove personal property from the vehicle prior to towing. Property left in the vehicle is inventoried and secured the same as in the parking violation tow section above.”.  Mr. Fleming argues that the phrase “left in the vehicle” somehow means that property cannot be left behind unless an owner chooses not to take it after expressly being told he or she can take it.  In other words, Mr. Fleming believed that Officer Floyd and all other Dayton Police Officers had an affirmative duty to explain the nuances of the tow policy while in the intersection of South Smithville Road and East Third Street, while disabled vehicles were blocking traffic.

The trial court denied his Motion to Suppress and the trial court accepted his pleas, and on February 19, 2020, it sentenced Mr. Fleming to nine months in prison on one count and 18 months on the other, with the sentences to be served concurrently with each other and with a sentence Mr. Fleming received in another case.

Mr. Fleming appealed his conviction to the Second District Appellate Court which held “[T]he trial court ultimately held, and we agree, that the Dayton Police tow policy is a reasonable, standardized policy that Officer Floyd complied with in good faith. Therefore, the tow policy was not constitutionally lacking. The policy did not unreasonably fail to require the police to expressly notify owners of disabled vehicles that they could remove personal property before an inventory search was conducted.”.

This case was issued by the Ohio Second District Appellate Court and is binding in the following counties: Champaign, Clark, Darke, Greene, Miami and Montgomery.