Not All Solomons are Wise

Solomon Wheeler Carried Enough Meth to be Indicted for Trafficking but would the Meth be Admissible?

On Monday September 9, 2019 Newark Police Officer Amanda Angles observed a vehicle driven by Mr. Solomon Wheeler run a stop sign on Woods Avenue at West Shields Street.  She conducted a traffic stop on Woods Avenue at Fairfield Avenue, and determined that Mr. Wheeler had a suspended license.  This would not be his only criminal violation of the day. 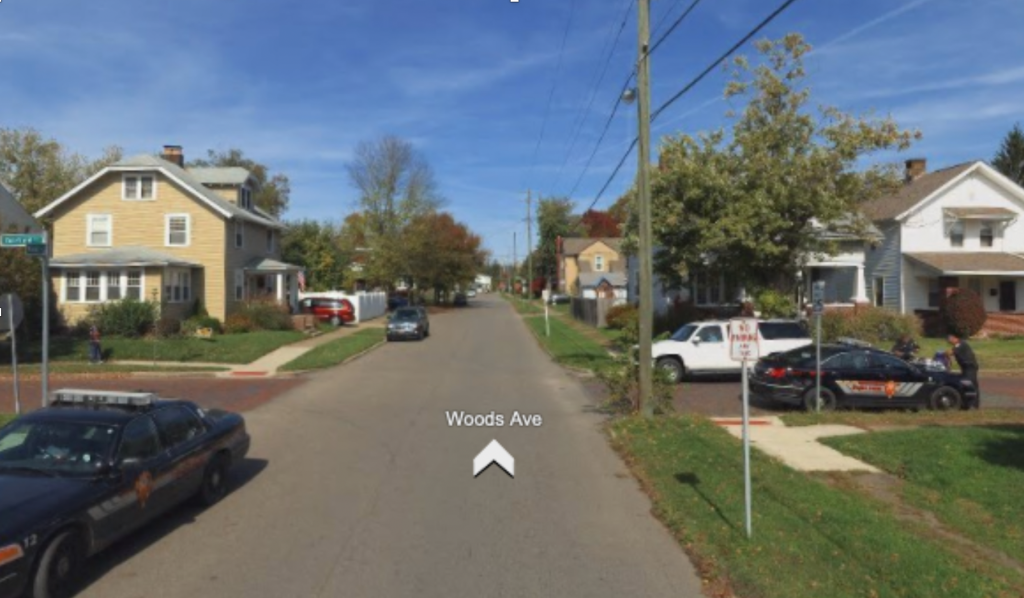 Officer Amanda Angles stopped Mr. Wheeler on Woods Avenue at Fairfield Avenue.  He lied about carrying a knife but was honest about his possession of methamphetamine.

Mr. Wheeler was indicted for one count of possession of drugs (methamphetamine) in violation of O.R.C. § 2925.11 and one count of trafficking (methamphetamine) in violation of O.R.C. § 2925.03. He filed a Motion to Suppress claiming an illegal search and seizure of the vehicle and his person. The trial court denied his motion, he plead no contest and was sentenced to two years in prison.

Mr. Wheeler filed an appeal claiming that when Officer Sholl questioned him about additional weapons and what was in the pouch on his belt, he was in custody and therefore the statements were made without a Miranda warning.  Therefore, the statements and methamphetamine should be suppressed.  The Fifth District Appellate Court disagreed and held “The discovery of methamphetamine in the black pouch during the lawful pat down would justify placing appellant under arrest. He would have been searched incident to a lawful arrest, and the additional methamphetamine in his pants pocket would have been discovered.”.  Mr. Wheeler was only being detained at the time he admitted to having methamphetamine in his belt pouch and therefore did not require a Miranda warning.

Information for this article was obtained from State v. Wheeler, 2020 – Ohio – 6720 and a phone interview with Officer Benjamin Sholl on April 11, 2021.  Interestingly, this case was issued on December 15, 2020 which was the 229th anniversary of the ratification of the Bill of Rights, which included the Fourth Amendment.  Here the analysis, like many law enforcement cases, was based on the Fourth Amendment.