Did Cambridge Police Enter the Home under an Exigent Circumstance or Consent?

On Wednesday February 6, 2019, the Guernsey County Sheriff’s Office dispatch received a 911 hang-up call from 1204 Chestnut Street, Cambridge, Ohio, and transferred the call to the City of Cambridge Police Department. The dispatcher called the number back and a man told the dispatcher that his four-year-old son made the phone call and law enforcement was not needed. The man, later identified as Mr. Kenneth Walter, lied.  His four-year-old son was not in the house.  Sergeant Zachary Wolfe of the Cambridge Police Department was dispatched to the address that made the 911 hang up call because it was the policy of the Cambridge Police Department to investigate 911 calls until they could prove there was not an emergency at hand. 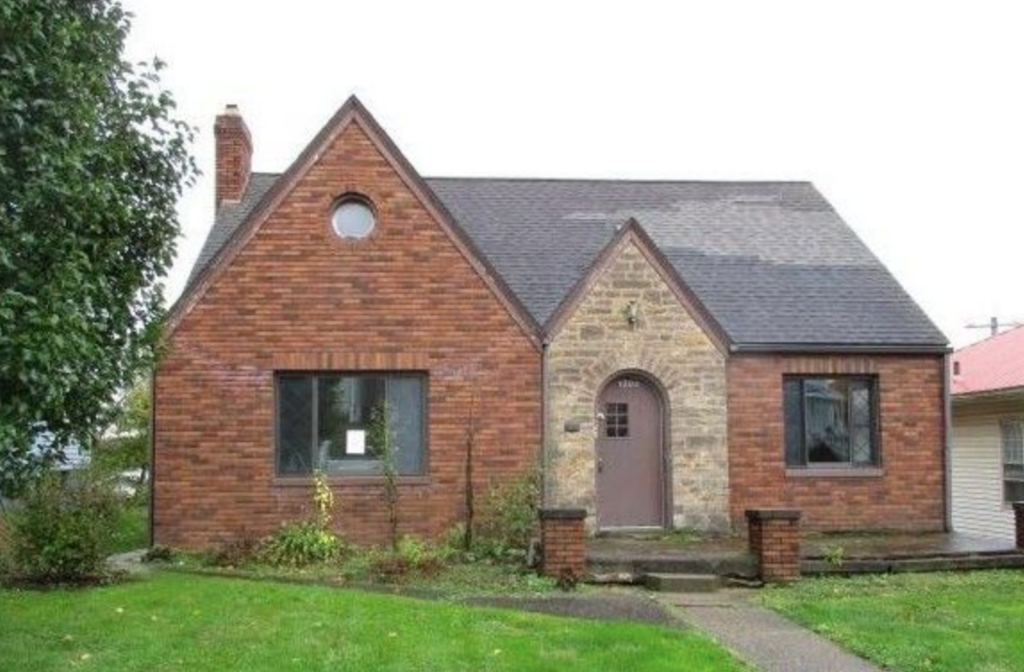 Mr. Walter was a felon in possession of a firearm and he made a feeble attempt at challenging the officers entry at the front door of 1204 Chestnut Street, Cambridge, Ohio.

Sgt. Wolfe first made contact with A.C.W., Mr. Walter’s wife. A.C.W. told Sgt. Wolfe that it was her fault that the call was made because she was drunk and she was arguing with Mr. Walter. A.C.W. told the officers that only she and a friend, N.W., were at the residence. She said Mr. Walter had left the residence before the arrival of the police.  However, A.C.W. was also lying as Mr. Walter was just a few feet away on the couch but out of sight of the officers at this time.

After the protective sweep, Sgt. Wolfe said that Officer Eubanks spoke with Mr. Walter who consented to a search of the residence.

Mr. Walter was, charged and indicted of Having Weapons Under Disability.

He filed a Motion to Suppress and the trial court denied the motion, holding that Cambridge Police entered the residence under an exigent circumstance.  Mr. Walter plead no contest, was convicted and sentenced to two years in prison.  He was also sentenced to another year in prison for an unrelated drug charge for a total of three years.  Mr. Walter filed an appeal.  The Fifth District Appellate Court held that the trial court erred as Cambridge Police did not enter the residence under the Exigent Circumstance exception, holding “Under these facts and circumstances, we conclude exigent circumstances did not exist for the Cambridge Police Department to make a warrantless entry into the home. We do not find, after considering the totality of the circumstances, that there was an emergency situation after the 911 hang-up call, demanding urgent police action.”.

However, the Fifth District Appellate Court did hold that the police did enter the residence under the Consent Doctrine and upheld his conviction.  The court held “In this case, while we find the facts and circumstances did not support the exigent circumstances exception for the Cambridge Police Department to conduct a warrantless search of Walter’s residence, the evidence shows that Walter consented to the warrantless search of the residence.”.