The Twelfth District Court stated “[T]he concept of reasonable and articulable suspicion has not been precisely defined.”. But Was Officer Herren ‘Precise’ Enough?

[W]e find that the vehicle stop in this case was supported by reasonable, articulable suspicion. 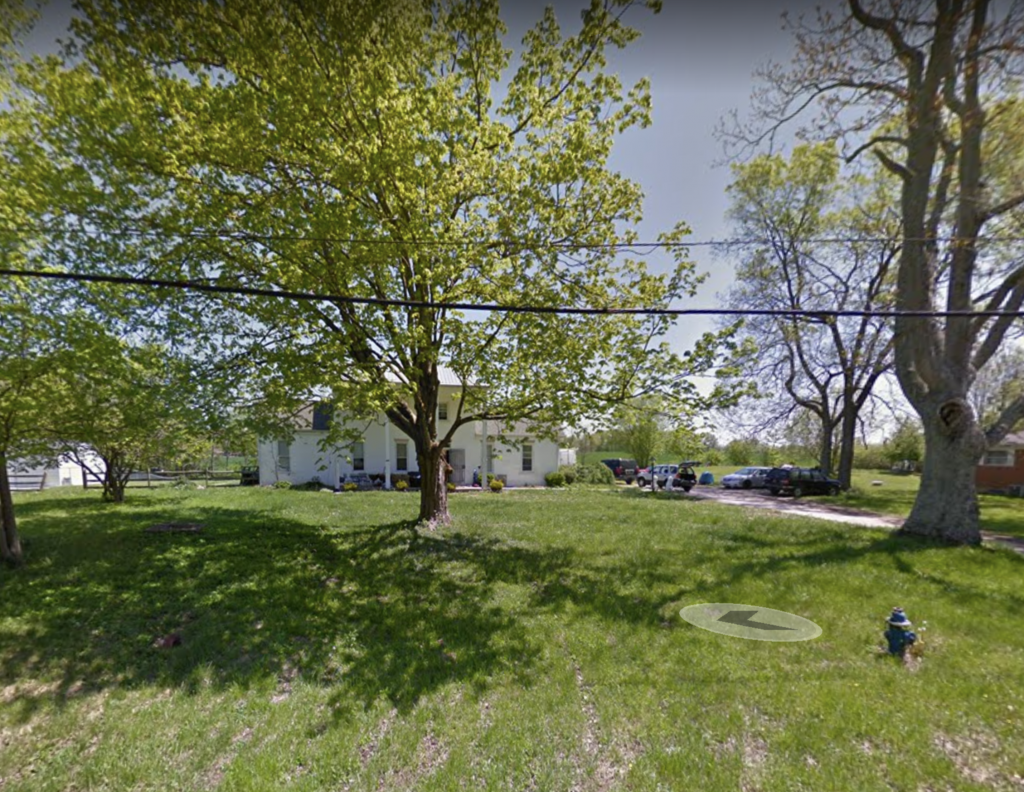 This was an active drug house located at 3924 State Route 133, Williamsburg, Ohio and was under surveillance by Officer Corey Herren.  The events that followed were no miracle for Mr. Damon Hinkston.

Officer Herren testified that he had nineteen years of law enforcement experience and the drug house had at least seventy other traffic stops of drug purchasers who had left the house, stopped and charged with possession of drugs.  He described the drug house as a ‘candy store’ because the homeowner, Mr. Richard ‘Buddy’ Deller, sold different types of narcotics including methamphetamine and heroin.

The drug house previously had controlled buys completed by a drug unit which led to a search warrant and a federal indictment on the owner of the house.  On this night Officer Herren observed a white Ford Escape pull into the driveway.  The Ford Escape was not from the area and when Herren ran the registration, he discovered that the vehicle was registered to a deceased male. A male and female exited the vehicle and entered the house. Shortly after, the pair came out of the house, got into the vehicle and left. Officer Herren testified that based on his training and experience, the behavior was suspicious because of the history of the house, the fact that the car was from out of the area, and the actions of the vehicle occupants.

A Taurus .38 caliber handgun was discovered in the back seat, behind, but within reach of the passenger’s seat with the butt of the handgun sticking out. Officers discovered baggies in the center console of the vehicle which contained residual drugs inside. Officers also discovered a black ‘felony’ bag that contained several items, including a needle cap, five rounds of ammunition of the same caliber as the firearm, and a key that belonged to Mr. Hinkston’s mother.

Officers determined that Ms. Miracle had no miracle because she had a suspended driver’s license. Officers also discovered that there was a request for Mr. Hinkston to be detained for investigation of a burglary offense. Mr. Hinkston was arrested for Carrying a Concealed Weapon and Weapons Under Disability.   During booking procedures at the jail, fentanyl was discovered in Mr. Hinkston’s wallet.

Mr. Hinkston was charged with possession of a fentanyl compound and with having a weapon while under a disability.  He filed a Motion to Suppress and the trial court granted the motion determining that Officer Herren lacked reasonable articulable suspicion and suppressed all of the evidence.  The State of Ohio appealed and the Twelfth District Appellate Court overturned the trial court holding “[W]e find that the vehicle stop in this case was supported by reasonable, articulable suspicion.”.

This case was issued by the Twelfth District Appellate Court of Appeals and is binding in the following counties; Brown, Butler, Clermont, Clinton, Fayette, Madison, Preble and Warren.