[T]he trial court’s finding that the initial traffic stop was supported by reasonable suspicion is supported by competent, credible evidence.

On Friday January 18, 2019 the principal of the Circleville Middle School received information that one his thirteen-year-old female students was going to be picked up at the end of the school day by a twenty-six-year-old male to engage in sex.  This felony was going to be surreptitiously done without the girl’s parents’ consent. 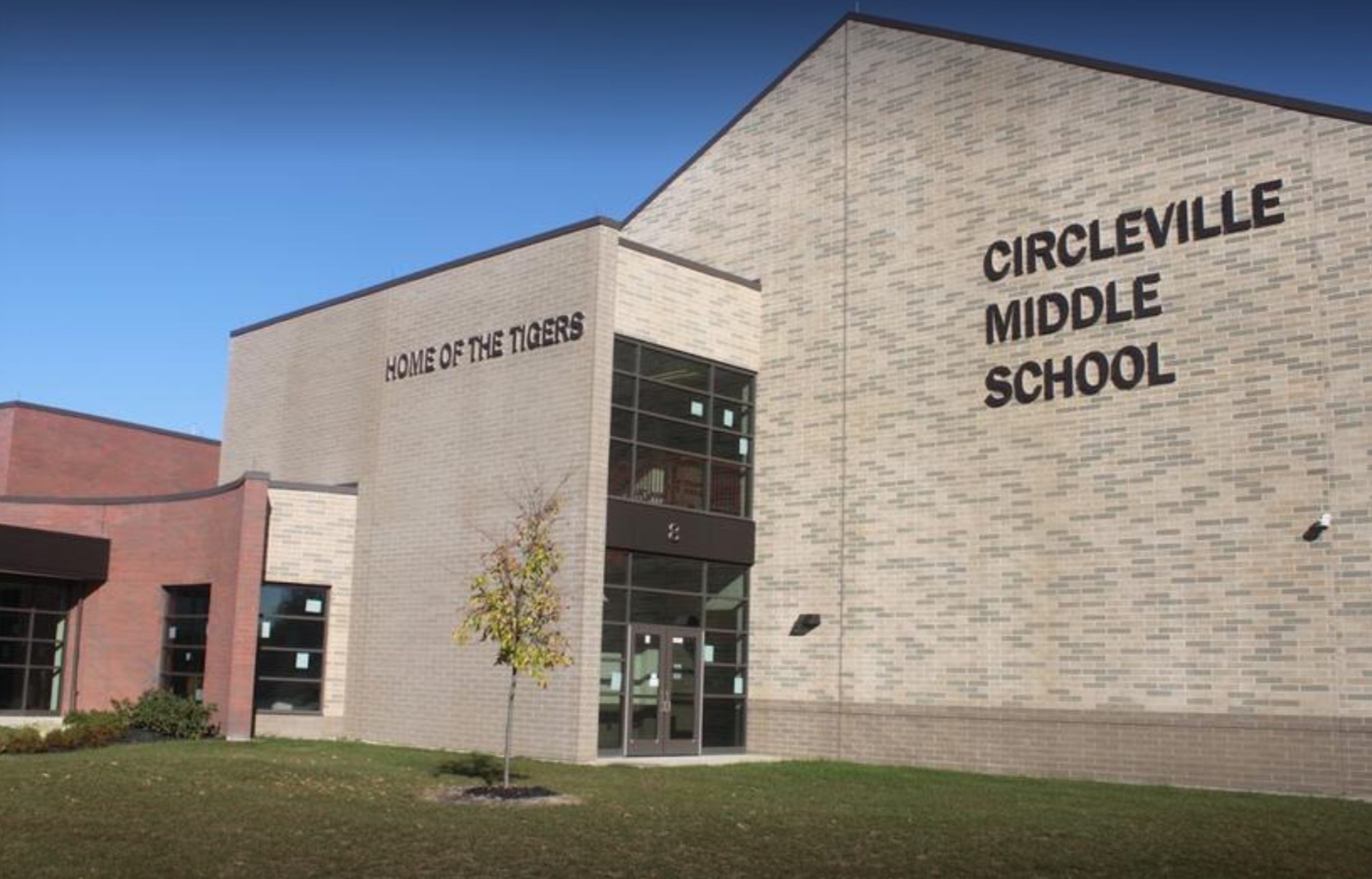 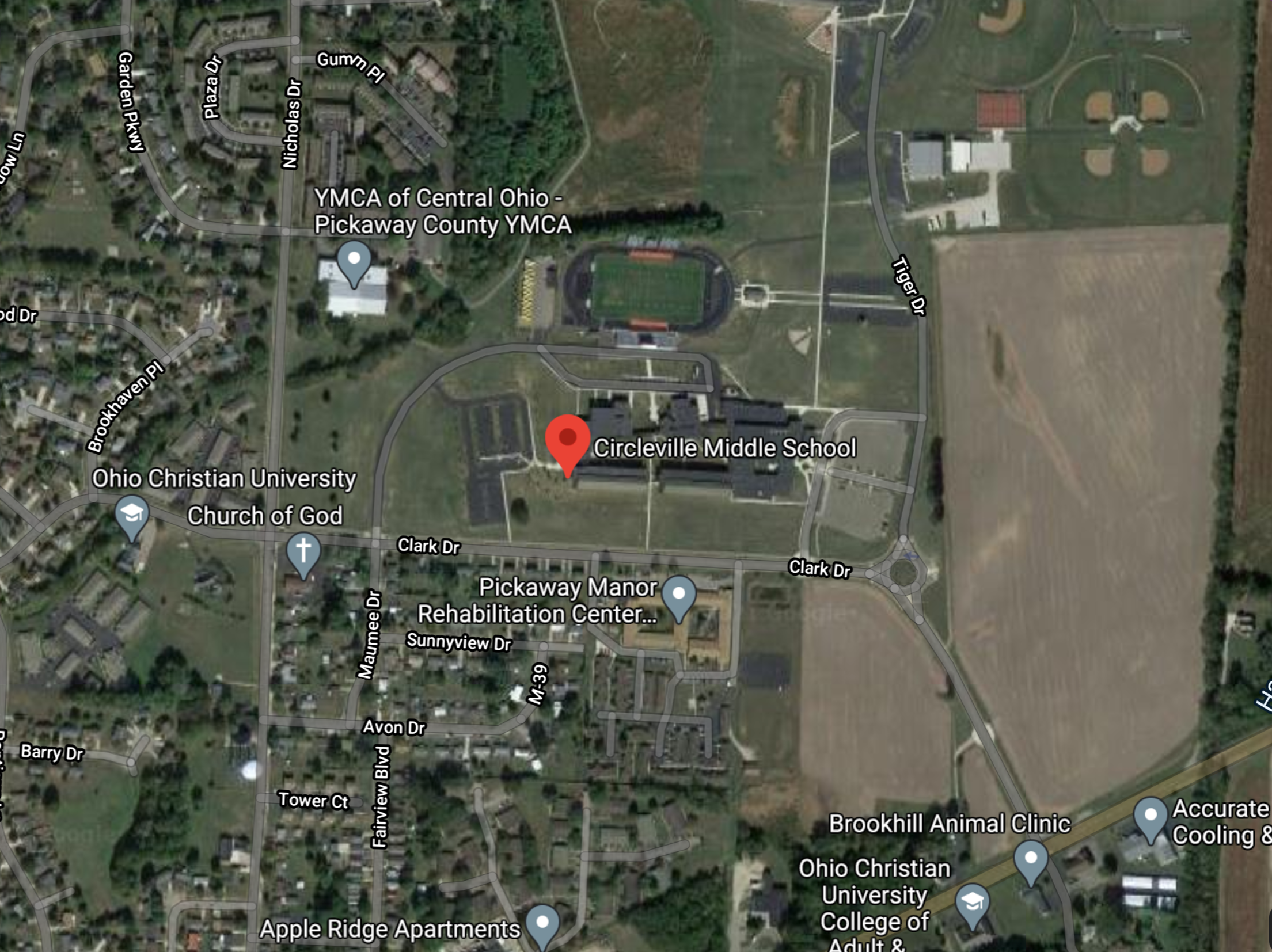 Officer McIntyre spoke with the principal, the student and her parents.  He was given consent to look at the student’s phone which contained Snapchat messages between the student and Mr. Bartholomew.  At this time the student admitted that Mr. Bartholomew was there to pick her up so they could go have sex.  She explained that they had met on the Internet Application ‘Whisper’.  Based on this additional information Officer McIntyre arrested Mr. Bartholomew for Criminal Child Enticement.  During the search incident to arrest two phones were confiscated and placed in Airplane mode to secure the data while a search warrant could be obtained.

Two search warrants were obtained for the phones and child pornography was discovered.  Mr. Bartholomew was charged on a twenty-six-count felony indictment on the following:

The original Criminal Child Enticement was dismissed in favor of pursuing the felony charges.

Mr. Bartholomew plead not guilty and filed a Motion to Suppress.  The motion was denied, and he plead guilty to six counts of pandering obscenity involving a minor and one count of importuning, in exchange for dismissal of the remaining counts of the indictment.  He was sentenced to an aggregate of six years in prison and appealed the denial of the Motion to Suppress.  The appeal focused on two issues; one was on the Criminal Child Enticement statute had previously been ruled unconstitutional.  Ultimately the court did not agree with Mr. Bartholomew and I will not analyze the constitutionality of the statute.  The second issue focused on the detainment of Mr. Bartholomew at the time of the stop, which will be analyzed.

The court reviewed Officer McIntyre’s reasonable suspicion to detain and subsequent probable cause to arrest  “[T]he trial court found that the initial stop was justified based upon testimony during the suppression hearing that Officer McIntyre observed Bartholomew speeding and passing other vehicles in the school parking lot, which the officer described as erratic driving that included the squealing of tires. Based upon this testimony, we cannot conclude the trial court erred in determining the initial stop was justified as even a de minimis traffic violation provides the required reasonable suspicion to initiate a stop. Additionally, taking into consideration the information that the officer had received from the school principal, the record before us indicates he had reasonable, articulable suspicion that Bartholomew had already or was about to commit a crime. Thus, the trial court’s finding that the initial traffic stop was supported by reasonable suspicion is supported by competent, credible evidence. Once Bartholomew was stopped and it was determined he matched the description of the male that was supposed to be picking up the minor from school, Officer McIntyre detained him while he conducted further investigations, which involved speaking to the minor and her parents, as well as examining messages between the minor and Bartholomew on the minor’s cell phone. It was this portion of the investigation that led to Bartholomew’s arrest, the seizure of his cell phones, and the subsequent search of the contents of his phones pursuant to a warrant.”.

The court held “[W]e conclude there was probable cause for Bartholomew’s arrest and the seizure of his cell phones incident to his arrest, and we further conclude that the subsequent search thereof pursuant to the issuance of a warrant was valid.”.  Mr. Bartholomew was sentenced to six years in prison. At sentencing he said that his conviction “Was the best thing that ever happened to me.”.  Despite of this “best thing” he appealed his conviction to the Fourth District Appellate Court.

Information for this article was obtained from State v. Bartholomew, 2020 – Ohio – 4611 and news articles. In the below link you can hear Mr. Bartholomew say that being arrested was the “[B]est thing that ever happened to me.”.

Officer Williams’ Gut Feeling was Scientifically Accurate But Was It Legally Justified?