Jabrown Doused Two Bank Tellers with Gasoline, but was Law Enforcement Objectively Reasonable when they Detained Him?

[T]he officers had an objectively reasonable and particularized suspicion that justified the investigative seizure to determine whether the occupants of the car were involved with the robbery. 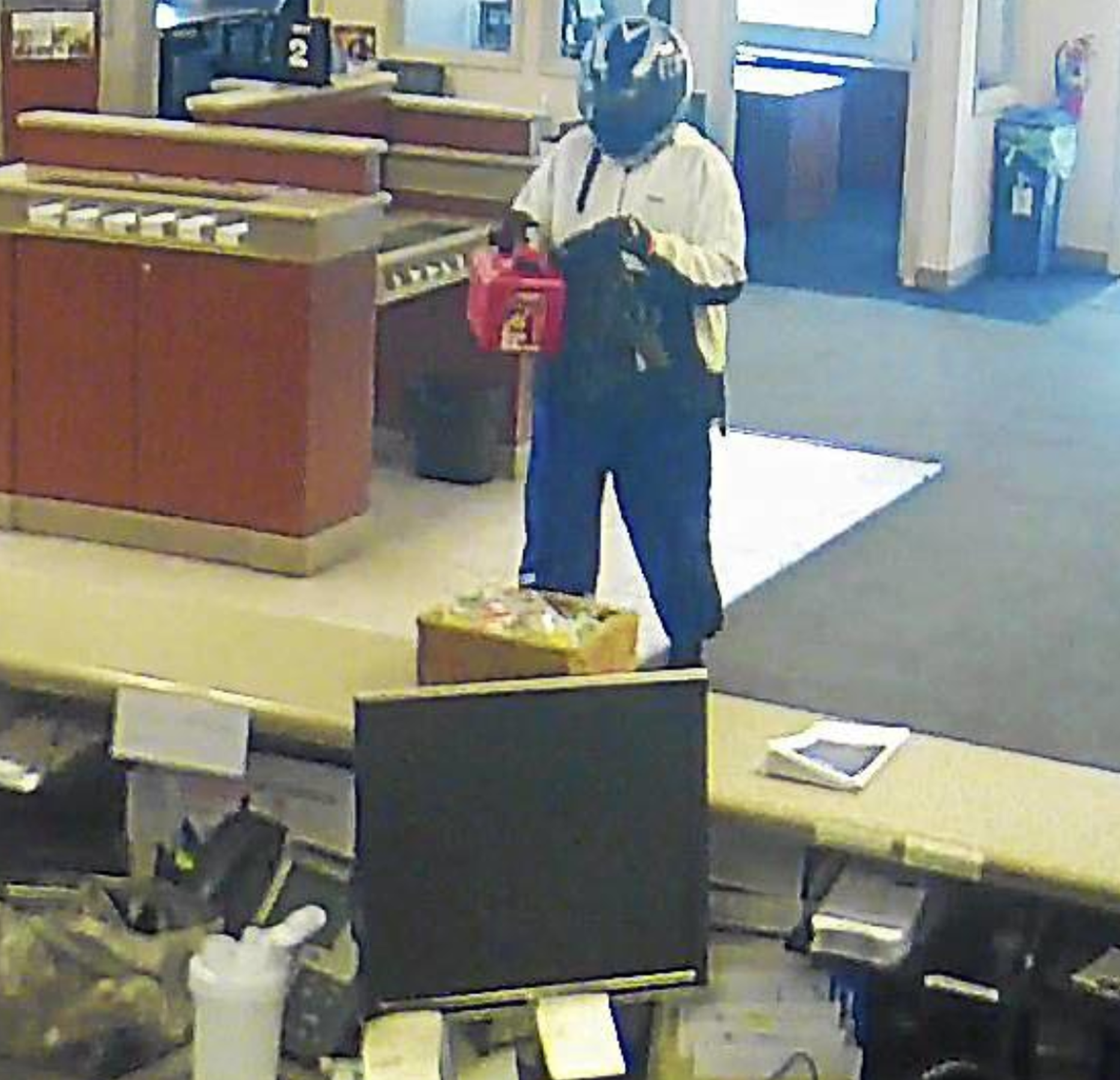 He demanded money and doused the counter and the tellers with gasoline. Mr. Parks then threatened to set them ablaze unless they gave him money.  He left in a white Honda Lexus. Police saw the car and a high chase ensued traveling in excess of 100 mph on Euclid Avenue.  The Lexus lost the police but not before they obtained the license plate number. Why would a bank robber not remove a license plate prior to a bank robbery?  Because he would not want the minor misdemeanor citation!

Willoughby Police Sergeant Derrick Stewart and Detective David Burrington utilized the license plate information and went to the residence listed for the registered owner of the car.  Sgt. Stewart and Det. Burrington arrived at the residence approximately thirty minutes after the robbery.  The owner was Mr. Parks’ brother, Anthony. The investigation would later determine that Mr. Anthony Parks was the getaway driver.

While staking out the residence, Sgt. Stewart and Det. Burrington saw a man, later determined to be Mr. Anthony Parks, arrive at the apartment, exit a car and was carrying a white Styrofoam cooler. Det Burrington testified that Mr. Anthony Parks did not match the description of the bank robber because the clothing did not match, and this person had a heavier build. He went into the house, and they continued to surveil the home.

Soon thereafter, Sgt. Stewart and Det. Burrington learned that the white Lexus was found burning in a residential neighborhood in South Euclid, Ohio, which is near Willoughby.  Moments later, a car with dark tinted windows pulled in the driveway, and Mr. Jabrown Parks was the front seat passenger. Sgt. Stewart and Det. Burrington pulled up to it, drew their guns, and ordered the occupants to exit the vehicle. They used their guns because the robbery was violent in nature, and the officers were concerned for their safety since they could not see inside the car.

Mr. Jabrown Parks got out of the front seat passenger’s side first. Ms. Ciara Smith was driving, and there were two small children in the car. This vehicle was also registered to Mr. Anthony Parks. Upon exiting, Mr. Jabrown Parks immediately apologized to Ms. Smith, stating he was sorry for getting her involved and asked her to say things to his family. Mr. Jabrown Parks then directed Ms. Smith to tell the police that she had picked him up from the recreation center, which Det. Burrington perceived as an attempt to establish an alibi.

Mr. Jabrown Parks would later claim that these statements he made without being questioned violated his Miranda rights.  Neither the trial court or appellate court agreed with Mr. Parks.  He was handcuffed and placed in a police vehicle.

Mr. Jabrown Parks filed a Motion to Suppress the initial detention stating that Sgt. Stewart and Det. Burrington did not have reasonable suspicion to detain him and that all evidence should be suppressed.  The trial court denied his Motion to Suppress.

When asked why he assumed this second car was involved in the robbery, Det. Burrington replied: “Because we had real time information that [the white Lexus] was just burned out. And we thought that obviously they’re getting a ride from the scene.”

Following the failed Motion to Suppress Mr. Jabrown Parks was tried, convicted by a jury and sentenced to a total of 22 years in prison consisting of three consecutive sentences, including 11 years in prison for count one, aggravated burglary; eight years for count three, attempted aggravated arson; and 36 months for count four, tampering with evidence. He was ordered to serve five years post release control and pay restitution. Mr. Jabrown Parks was also deemed a violent offender and an arson offender.

Following his conviction, he appealed to the Eleventh District Appellate Court, once again focusing on the officers’ lack of reasonable suspicion to detain him when he exited the car driven by Ms. Smith.  The court held “Based on the facts known to them, the officers had an objectively reasonable and particularized suspicion that justified the investigative seizure to determine whether the occupants of the car were involved with the robbery. Thus, Jabrown’s initial detention in the driveway for an investigatory stop was objectively reasonable since stopping the car to investigate the robbery soon after the car involved in the high-speed chase was found burning was what reasonable and prudent officers would do under the circumstances.”.

Information for this article was obtained from State v. Parks, 2020 –  Ohio – 4524 and multiple news stories.