Can a Law Enforcement Officer’s ‘Sniff’ of Marijuana Still Establish Probable Cause?

Patrolman Headley’s detection of the odor of marijuana, alone, is sufficient to establish probable cause, no other evidence is needed to support the search.

On Tuesday February 12, 2019, the Columbiana County Drug Task Force, conducted surveillance at a residence at 812 Dresden Avenue, East Liverpool, Ohio. At some point, the targeted subjects left the residence in a black Chevy Impala. The task force members radioed to uniformed law enforcement information about the departure of the targets and described their vehicle as a black Impala with significantly tinted windows. 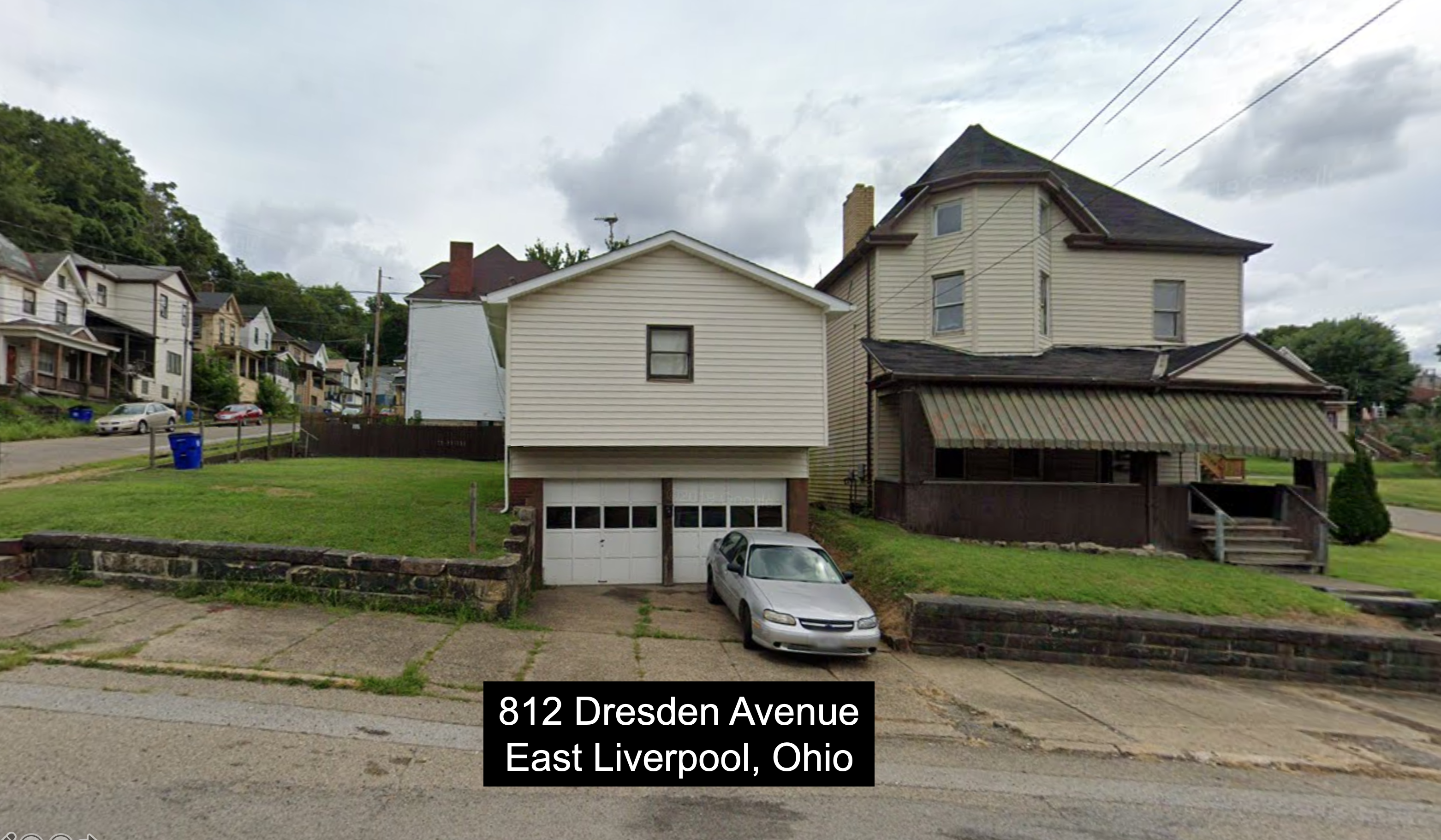 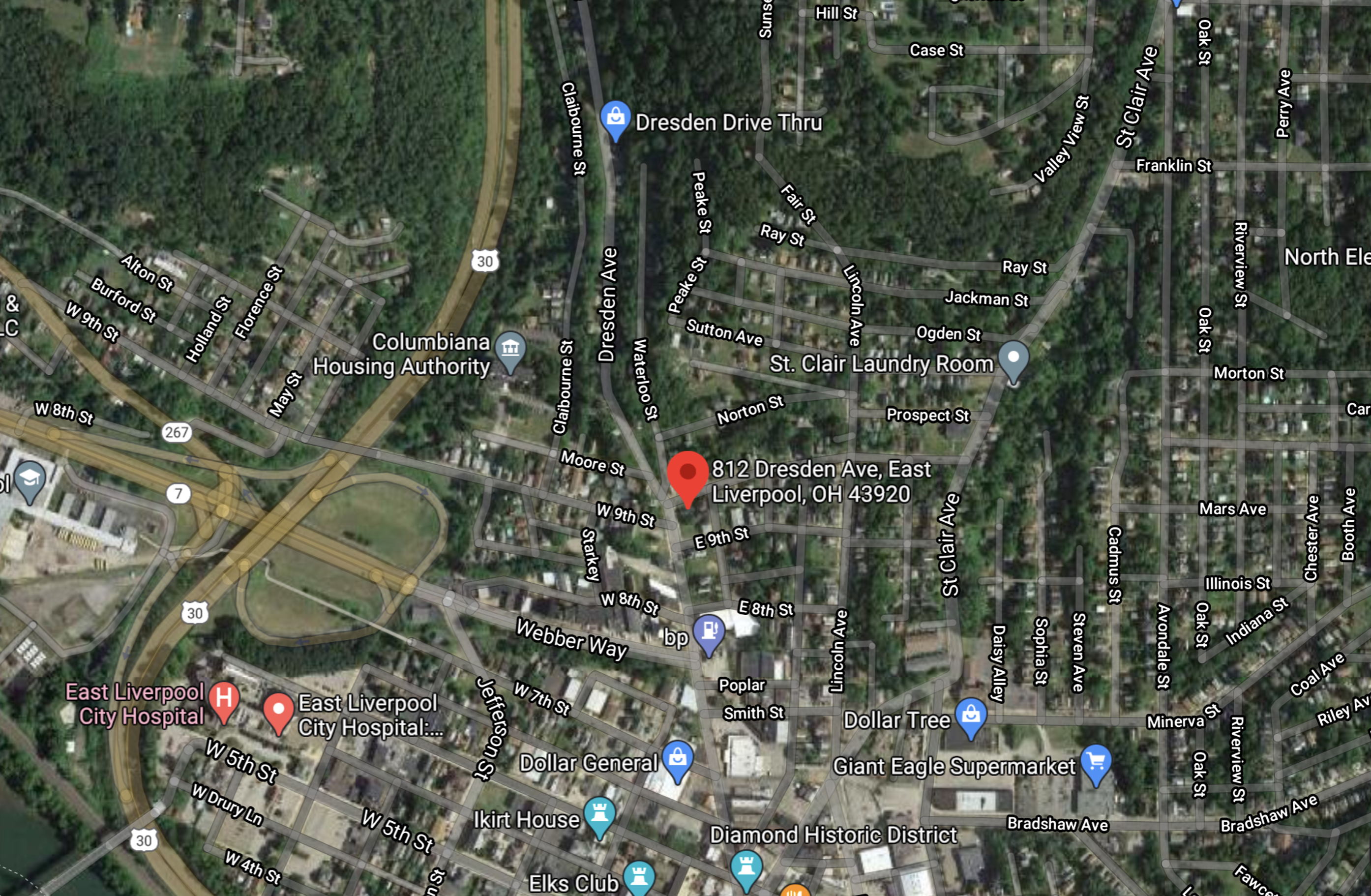 Officer Headley and Officer Green approached the vehicle and ordered the passengers to roll down the windows for safety purposes, as the window tint was too dark for the officers to see inside the vehicle. As soon as the windows were rolled down, Officer Headley could detect a strong odor of burnt marijuana. The officers asked the driver, later identified, as Mr. Keylan Davis and his passenger, if there was anything illegal in the vehicle.  They responded “No.”.  However, they were lying.

The officers informed Mr. Davis that they had pulled him over because the window tint appeared to be above the legal limit. At some point, Officer Green brought his Canine, Nero, out of the car and walked him around the Impala. Officer Green informed Officer Headley that Nero had alerted twice at the vehicle.

Both people were ordered out of the car, just as it began to drizzle. As soon as Mr. Davis exited the car, a plastic bag containing an unknown brown powder was seen emerging above his front right pocket. Officer Headley asked him about the powder substance, and he replied that it was “nothing” [other than a felony] and that the officer could remove it if he desired. Officer Green took the baggie from Mr. Davis pocket. Officer Headley then observed a pair of silver digital scales and “paper folds,” consistent with drug packaging, emerging from the front pocket of Mr. Davis’ hooded sweatshirt. The officers then patted down both Mr. Davis and his passenger.

Captain Patrick Wright arrived at the scene and alerted the officers that Mr. Davis had thrown suspected drugs on the ground. The officers located plastic bags containing an unknown white powder on the ground.

Mr. Davis filed a Motion to Suppress the ‘nothing’ bag and the ‘littered’ bag were felony level narcotics.  Those charges would be held in abeyance pending the outcome of this appeal.  The state presented the testimony of Officer Headley but did not call Officer Green as a witness. At the conclusion of the hearing, the trial court granted the Motion to Suppress based on the failure of the state to call Officer Green to testify.

The State of Ohio appealed on two grounds:

The Seventh District Appellate Court held (1) “Despite the trial court’s statement that the officer who signs a misdemeanor citation must testify at a motion to suppress hearing, Ohio law contains no such rule.” And (2) “Patrolman Headley’s detection of the odor of marijuana, alone, is sufficient to establish probable cause, no other evidence is needed to support the search.”.

In July 2020 Mr. Davis was shot in the back in Youngstown, Ohio.  He was charged with Possession of Cocaine out of that incident.

Then, less than one month after the Seventh District Appellate Court issued this decision Mr. Davis was shot and killed in Austintown, Ohio.

Does your agency train on Marijuana and Hemp Laws?