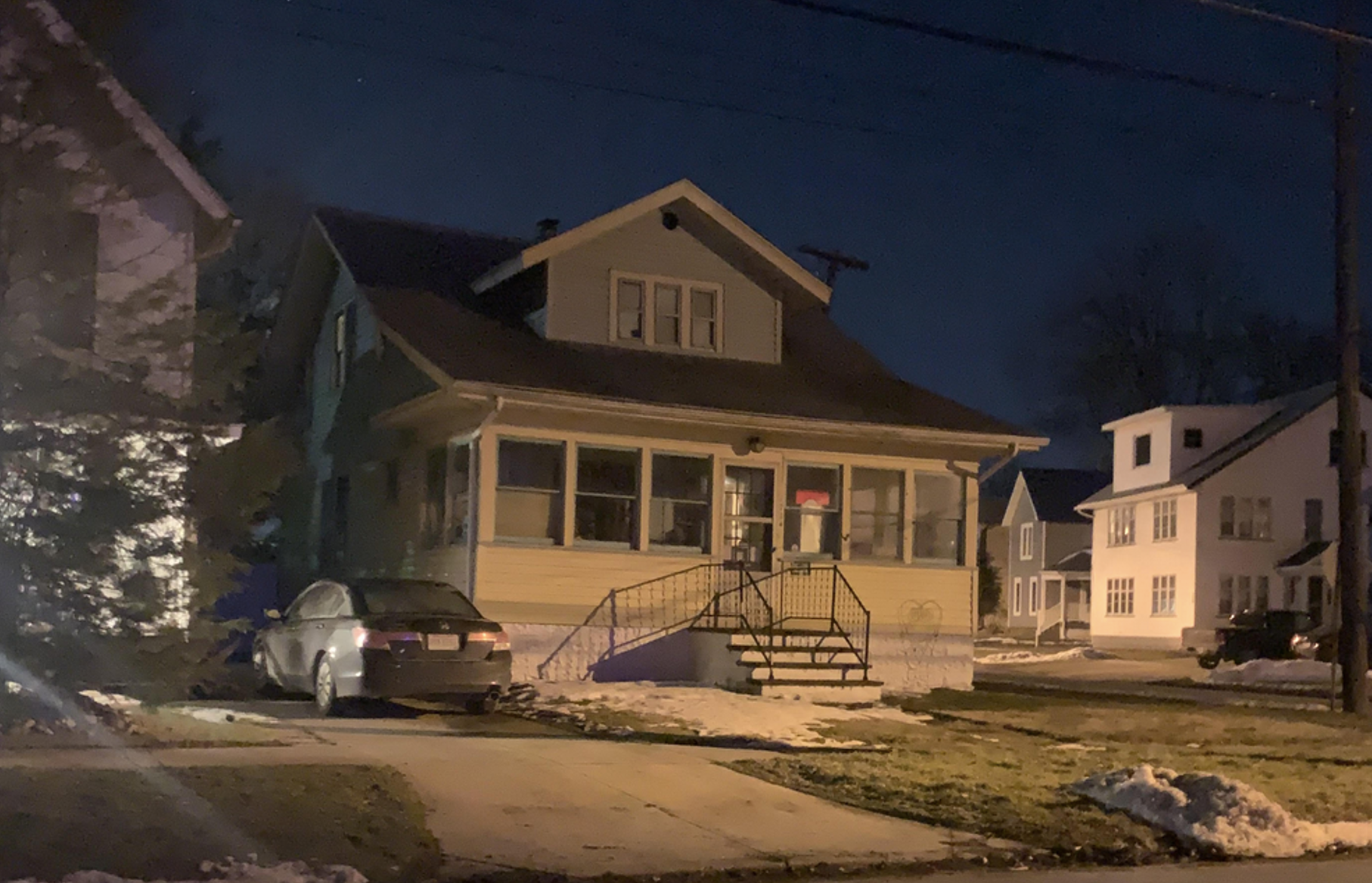 While assigned to TAG and Operation Stone Garden, Ohio State Highway Patrol Michael Royko observed Mr. Gary Karsikas walk in and out of this known drug house at 1724 Walnut Boulevard, Ashtabula, Ohio, for less than five minutes. Photo is courtesy of Officer DeFina.

Mr. Karsikas was inside the drug house for less than five minutes, left and drove to a parking lot next to another known drug house at 1525 West 8th Avenue. 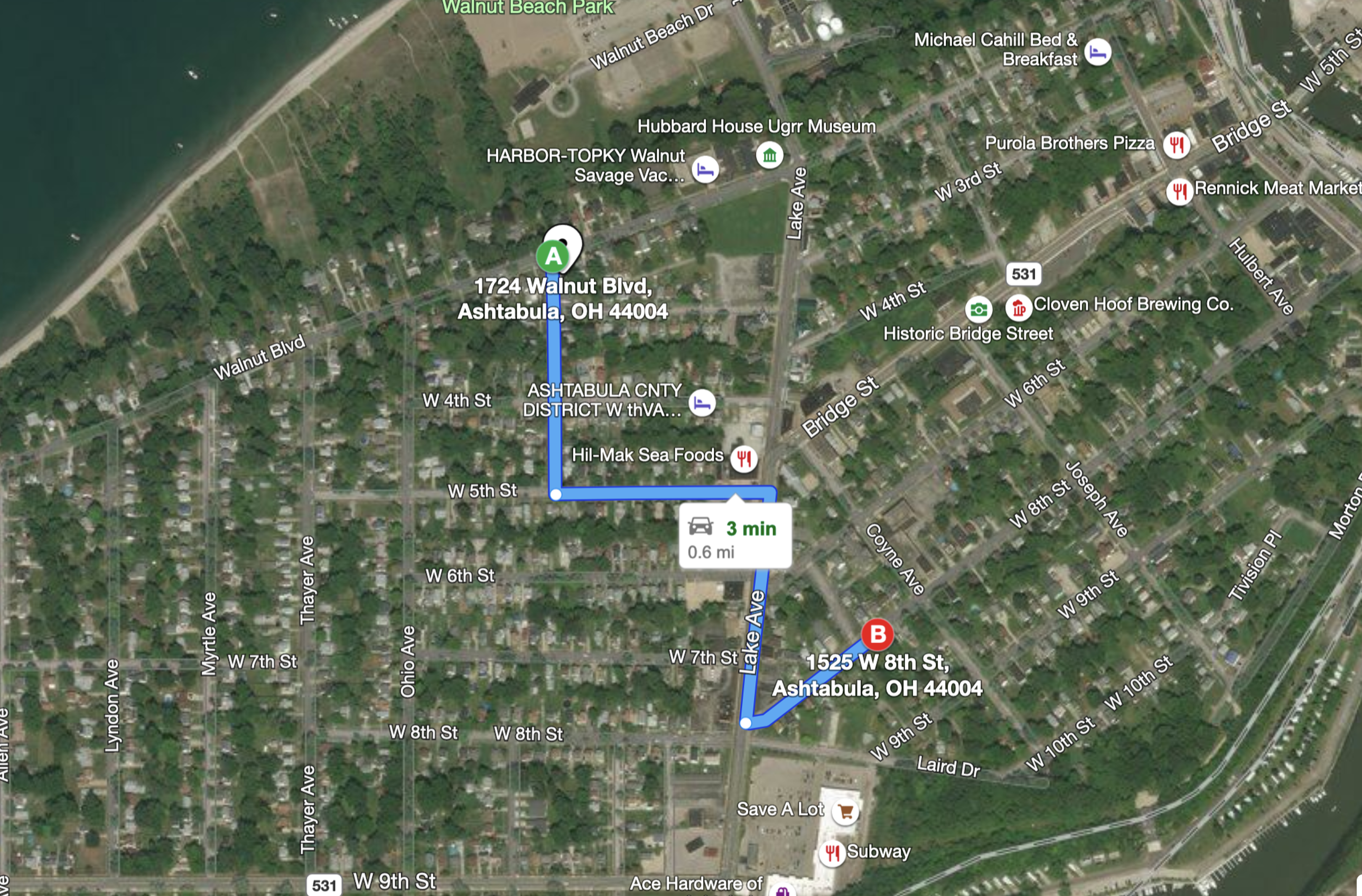 Mr. Karsikas drove just over one half mile from drug house to drug house.  In this short drive, Tr. Royko and Officer DeFina had to make quick decisions to determine if there was enough reasonable suspicion to stop Mr. Karsikas.  The decision by law enforcement was made in minutes, however it would be a year and half later before the Eleventh District Appellate Court would issue the same decision – the detention of Mr. Karsikas was lawful. 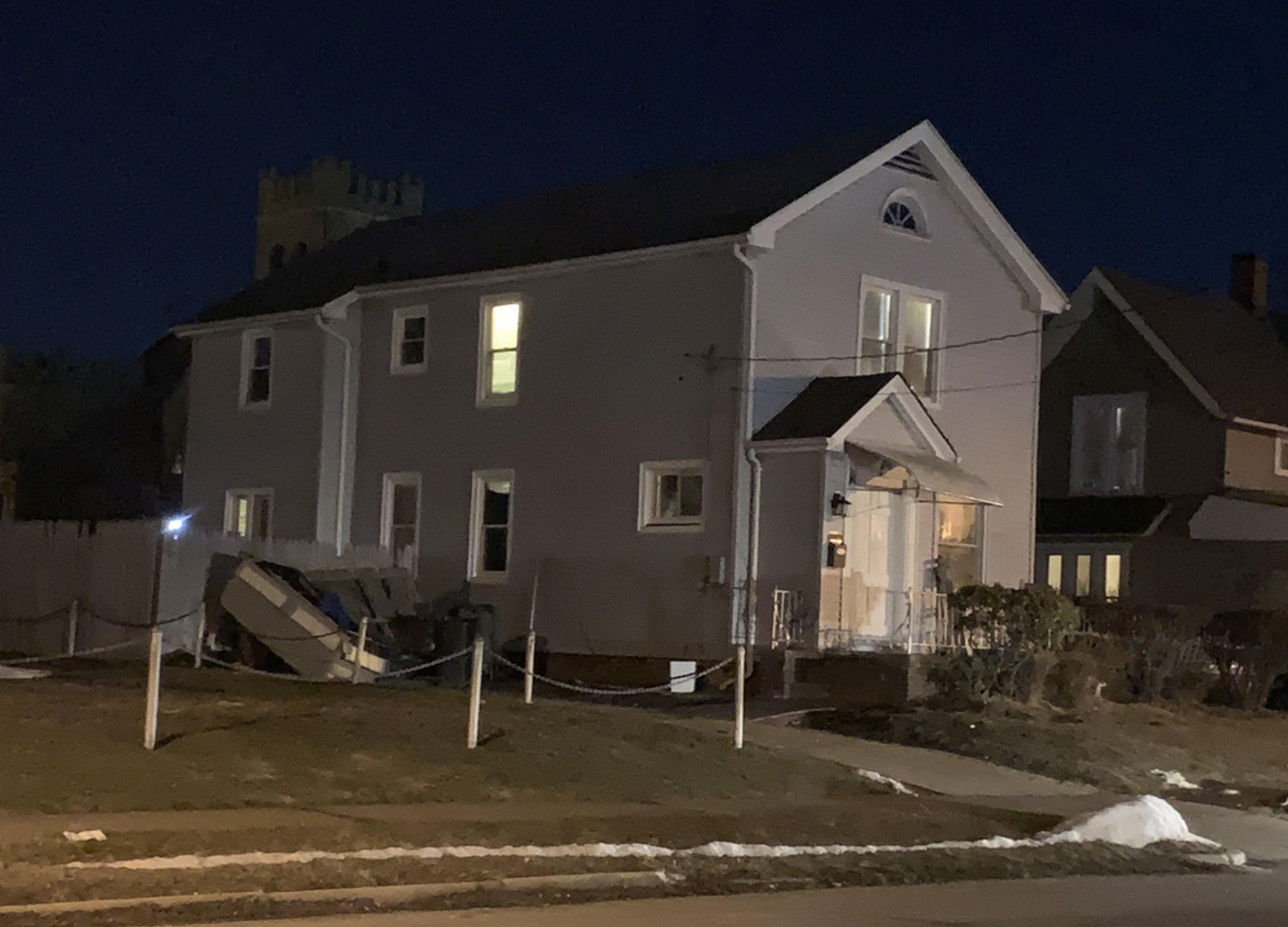 Mr. Karsikas parked his pickup next to 1525 West 8th Avenue and as Officer DeFina turned on his beacons, he fled the pickup and ran on the front porch where he was initially detained and later placed under arrest.

Officer DeFina is a canine officer and took his partner, Basco, around the gray pick up.  Basco alerted on the pick up but Officer DeFina did not find any drugs inside.  Still suspicious, he doubled back to the front porch of 1525 West 8th Avenue and found a drug bindle by the front door where Mr. Karsikas was apprehended.  The drug bindle totaled 0.24 grams and tested positive for cocaine, heroin, acetyl, fentanyl and carfentanil. 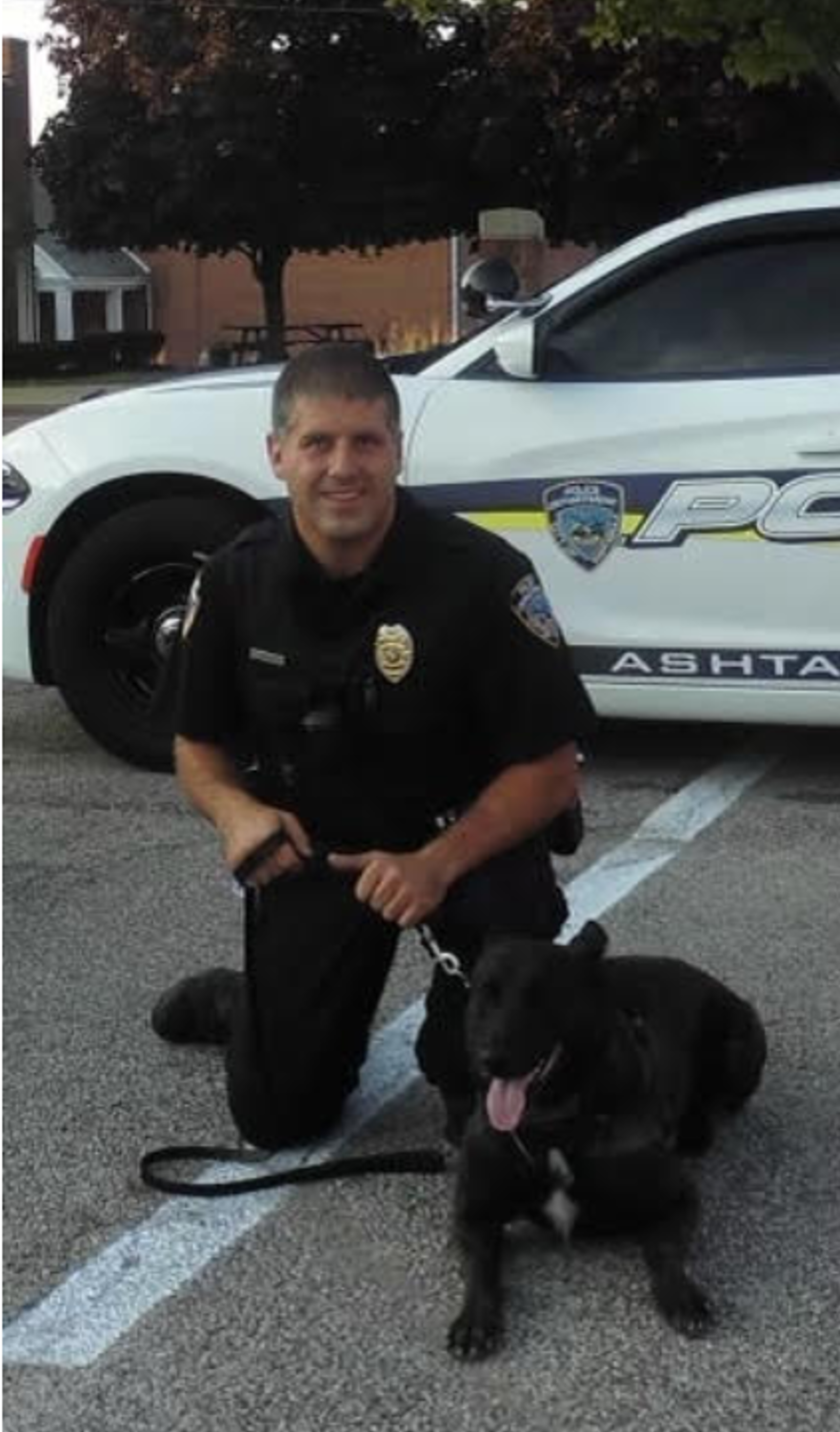 Officer Chris DeFina and his partner, Basco.  Photo is courtesy of Officer DeFina.

Mr. Karsikas was charged and indicted with:

Mr. Karsikas plead Not Guilty and filed a Motion to Suppress which was denied by the trial court. He was tried in front of a jury, convicted of all charges and sentenced to two years in prison.

Does your agency train on Reasonable Suspicion and Probable Cause?