What Does It Mean When a Suspect Pats Himself Down?

United States Courts of Appeal for the Sixth Circuit

On Tuesday October 9, 2018 at 10:50 p.m. Kalamazoo Police Officer Nick Oliver was patrolling a high-crime area in a marked police vehicle. Officer Oliver spotted two people walking in a public alley that Officer Oliver knew was commonly used to evade police detection and trespass on neighboring properties. He decided to investigate and drove into the alley, approaching the individuals. Officer Oliver parked his patrol car several feet away from the two individuals and got out. According to Officer Oliver, his vehicle was parked parallel to the alleyway, and there was enough room on either side for a person to walk past. Officer Oliver did not activate the light bar on top of his vehicle, but he did direct his headlights and shone a flashlight towards the individuals. He was in full police uniform and was carrying a firearm, but he did not draw his weapon. 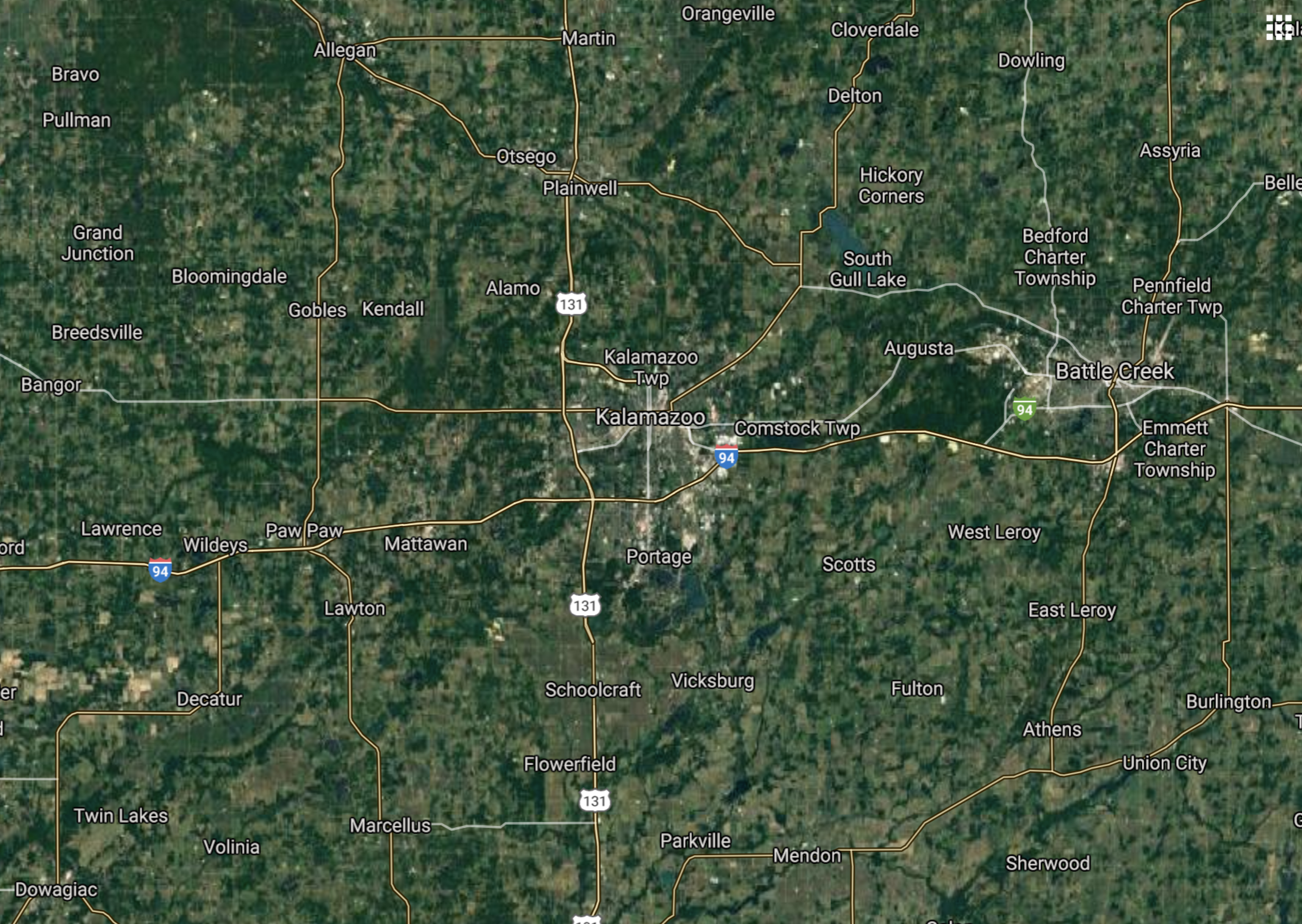 On November 7, 2018, Lewis was indicted on charges of possession of a firearm as a felon, possession of methamphetamine with intent to distribute, and possession of a firearm in furtherance of drug trafficking.  Mr. Lewis filed a Motion to Suppress the firearm.  He reasoned that Officer Oliver did not meet the two-part Terry test that Reasonable Suspicion Criminal Activity was Afoot and that he was presently armed and dangerous.  The district [trial] court denied the motion and plead guilty and was sentenced to 135 months in prison or 11 years.

Mr. Lewis appealed to the Sixth Circuit Court of Appeals which held “Based on the totality of the circumstances, Oliver had a reasonable suspicion that Lewis was engaged in criminal activity at the time of the seizure. Lewis was in a high-crime area and his behavior during the encounter with Oliver was evasive and consistent with a person carrying a weapon and concealing drug evidence. Thus, Oliver had reasonable suspicion to conduct a Terry stop by the time that Lewis was seized and did not infringe on Lewis’s Fourth Amendment rights … Here, for the reasons detailed above, Oliver had reasonable suspicion that Lewis was carrying a firearm. Lewis patted his right hip when Oliver first approached, there was a bulge in his waistband at his right hip, and Lewis stood with his right hip angled away from Oliver. Based on his training and experience, Oliver recognized all three of these behaviors as indicators that Lewis was armed. Thus, Oliver was entitled to conduct a brief pat-down search of Lewis to check for weapons.”.

This case was issued by the Sixth Circuit Court of Appeals which is binding in Kentucky, Michigan, Tennessee and Ohio.

Does your agency train on the difference between Consensual Encounters and Investigative Detention stops?