Can Law Enforcement Frisk a Suspect to Determine if He Is In Possession of Narcotics?

A citizen may not be frisked on a belief that he possesses drugs; the belief must be that the citizen possesses a weapon.

On Friday May 28, 2018, Officer James Miller of the New Philadelphia Police Department was on traffic patrol around 10:15 a.m. Officer Miller was northbound on Tuscawaras Avenue Northwest and passed a blue Honda driven by Ms. Natasha Harding, a person known to Officer Miller from drug-related and Driving Under Suspension arrests. Officer Miller observed a male passenger in the vehicle, later identified as Mr. Jerrod Howard. Suspecting Ms. Harding did not have a valid operator’s license, Officer Miller radioed dispatch to check the status of her license. Dispatch responded that Ms. Harding’s license was suspended. Officer Miller executed a traffic stop in the 500 block of Fair Northwest. 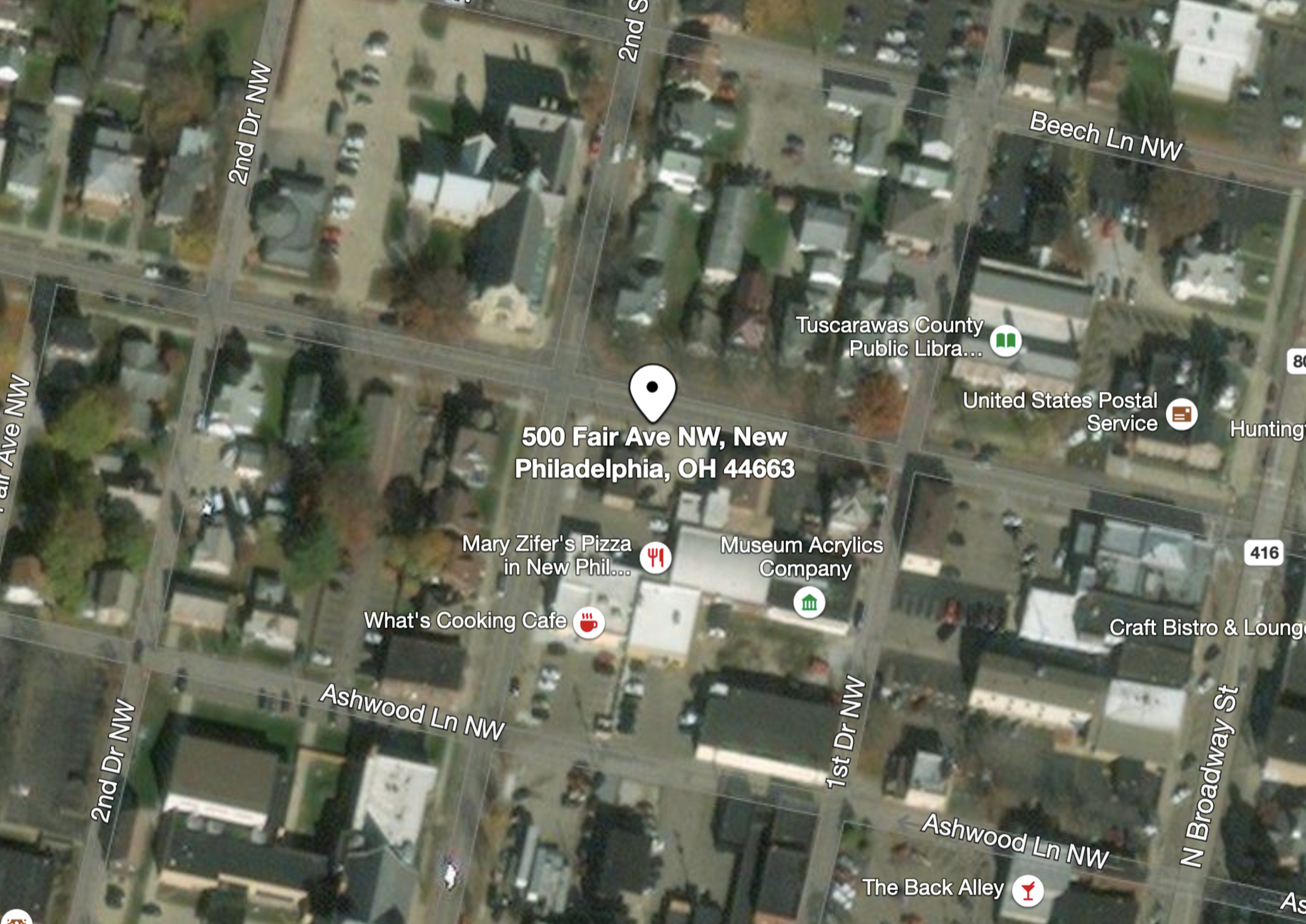 Officer James Miller stopped Ms. Natasha Harding in this block of New Philadelphia, Ohio.  Ms. Harding had weed in her bra but that was not the legal issue that was litigated in this case.

Mr. Howard did not have an operator’s license with him but provided Miller with the Social Security Number of “Joseph Howard.”.  Mr. Howard, a recidivist, lied to Officer  Miller identifying himself as his biological brother.  Officer Miller pulled up a photo of Joseph Howard on his in-car computer and believed appellee to be the person in the photo.

Officer Miller encountered Mr. Howard again several days later. A vehicle was parked, running, outside a “suspected narcotics house” and police were watching the vehicle. When it pulled away, the driver committed a traffic violation and the vehicle was stopped. The driver was Mr. Larry Austin Short, whose operator’s license was suspended, and Mr. Howard was a passenger in the vehicle. Mr. Howard again provided the S.S.N. of Joseph Howard.” As Officer Miller investigated, a deputy of the Tuscarawas County Sheriff’s Department overheard the traffic stop on the radio and asked Officer Miller if the suspect had a tattoo sleeve. The deputy noted that if the suspect had a tattoo sleeve, he was likely Mr. “Jerrod” Howard, not Mr. “Joseph” Howard; the two were related and often used each other’s identifying information, especially when one or the other had an arrest warrant. Jerrod had a tattoo sleeve and Joseph did not.  This unidentified deputy should be commended for listening to the radio, helping out brother officers and memorizing recidivists in his county.

A deputy came to the scene of the traffic stop and identified appellee as Mr. Jerrod Howard. Mr. Jerrod Howard had an active felony arrest warrant and a knee injury which proved to be from a gunshot wound. He was arrested and transported to a hospital for treatment.

A sergeant from the T.C.S.O. testified that he catalogues arrest warrants and protection orders, and that on May 28, 2018 Mr. Jerrod Howard had an active warrant for felony nonsupport. The sergeant was aware that Mr. Jerrod Howard and Ms. Joseph Howard use each other’s identifying information to avoid arrest. Jerrod has a sleeve of tattoos that Joseph does not have.

Mr. Jerrod Howard was charged with:

Mr. Howard filed a Motion to Suppress the methamphetamine because the pat down was not supported by reasonable suspicion.  The trial court granted the motion to suppress and the Tuscarawas County Prosecutor’s Office filed an appeal.  The Fifth District Appellate Court upheld the trial court, holding “[T]he evidence at the suppression hearing established police resolved to search appellee as soon as the driver, Harding, produced contraband. Accordingly, based on the authority of Terry v. Ohio, 392 U.S. 1 (1968), the search of appellee was unreasonable under the facts of this case. A citizen may not be frisked on a belief that he possesses drugs; the belief must be that the citizen possesses a weapon. Ybarra v. Illinois, supra, 444 U.S. at 85 (stating that frisks are not permissible merely because the police have a reasonable belief that a person is connected with drug trafficking and may be concealing or carrying away contraband). The officer’s assessment that Harding had drugs, so her passenger might have drugs, is insufficient to support the search of appellee.”.