According to the “so-called ‘automatic companion rule,’” where a police officer arrests a person who is in the company of one or more companions, the officer may conduct a pat-down search of the companions to verify that they are unarmed.

On Tuesday June 12, 2018, Dayton Police Sergeant Randy Beane and Officer Kevin Johnson were on patrol as part of the Community Problem Response Team (CPRT) in the area of 114 North Wright. That area was high in crime, and that house in particular, had been the subject of drug complaints. The officers had made several drug arrests from people out of that house. 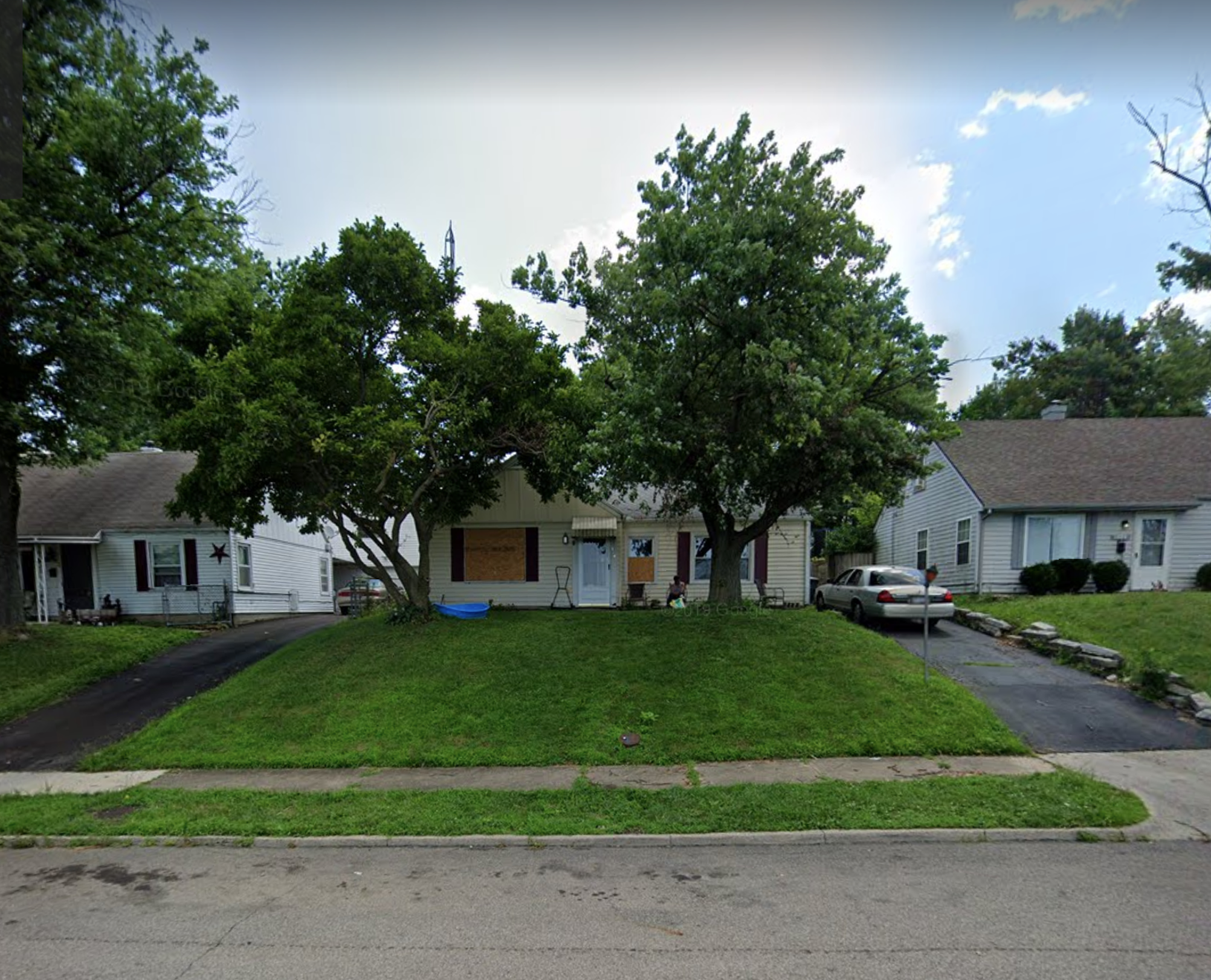 114 North Wright Avenue, Dayton, Ohio was a felony playground for many recidivists.

Officer Johnson checked the plate of a car in the driveway and found that it was reported stolen, with Mr. Charles Steinmetz listed as a suspect. The officers looked up a picture of Mr. Steinmetz, and observed Mr. Steinmetz leaving the house with another male, later determined to be Mr. Joshua Leet. They began to walk to the stolen car in the driveway. Sgt. Beane and Officer Johnson were both on foot and ordered the Mr. Leet and Mr. Steinmetz to the ground. Mr. Steinmetz complied, but Mr. Leet fled. He ran to a car parked on the street in front of the house, jumped through a window into the driver’s seat. Unsurprisingly, the car that Mr. Leet lept into was also stolen.  However, in that moment, neither Sgt. Beane nor Officer Johnson knew that this car was stolen. As he attempted to start the car, Sgt. Beane attempted to tase Mr. Leet, which at first was unsuccessful.  A second attempt was successful.  However, as Mr. Leet was being tased, he was still resisting, and trying to reach for what Sgt. Beane could then see was a gun in Mr. Leet’s left front pocket.  At this time Sgt. Beane was able to control and arrest Mr. Leet. 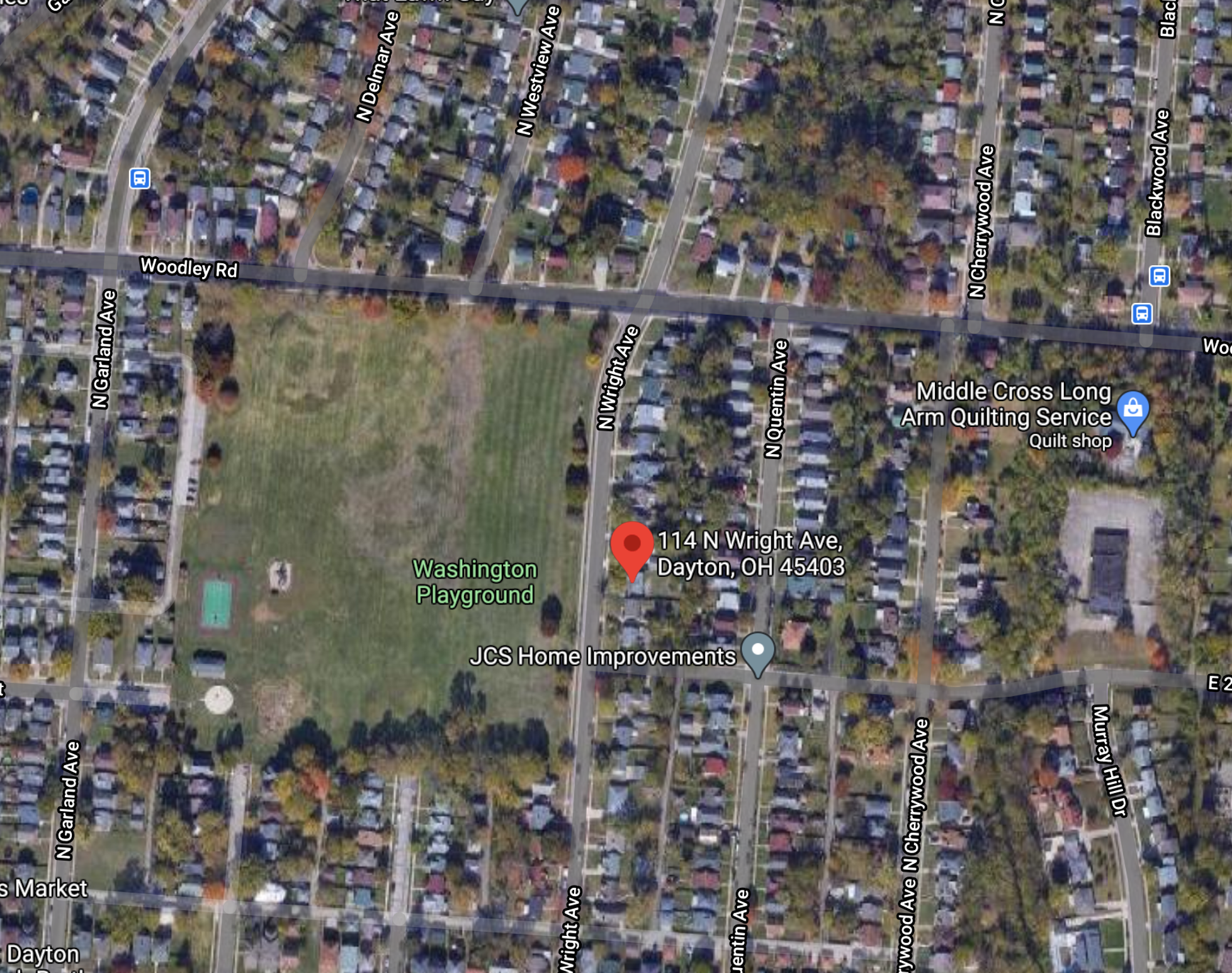 Mr. Leet filed a Motion to Suppress and the trial court overruled his motion.  He plead no contest and he was found guilty.  He appealed the conviction claiming that Sgt. Beane and Officer Johnson unlawfully detained him since he was not a suspect in any crime at the moment he walked out of 114 North Wright Avenue.  The Second District Appellate Court overruled the appeal based on the Automatic Companion Rule.  The court held “According to the “so-called ‘automatic companion rule,’” where a police officer arrests a person who is in the company of one or more companions, the officer may conduct a pat-down search of the companions to verify that they are unarmed. The officers in the instant case had probable cause to arrest Leet’s companion, Steinmetz, meaning that they were entitled to conduct a pat-down search of Leet’s person as part of their seizure of Steinmetz and corresponding investigation of the car theft. As the trial court noted, the officers’ encounter with Steinmetz and Leet occurred in a high crime area—specifically, in front of a residence known to be a locus of illicit drug activity—and the officers initially saw Steinmetz and Leet walking from the residence toward a stolen car. Regardless of whether a Terry stop would have been justified by the officers’ suspicion that Leet might have purchased contraband before he emerged from the residence, the fact that Leet was Steinmetz’s companion permitted the officers to stop Leet and frisk him for weapons.”.

This case was issued on April 10, 2020 by the Second District Court of Appeals which is binding in the following counties: Champaign, Clark, Darke, Greene, Miami and Montgomery.

Does your agency train on the Automatic Companion Rule?