Tiffin Police Officer Justin Nowak was assigned to the Seneca County Drug Task Force METRICH Enforcement Unit.  As part of his duties he had a GPS tracker on a Silver Pointiac Grand Prix registered to the target of a narcotics investigation; Mr. Adam Barto.  On Thursday January 24, 2019 the investigative team of approximately eight plain clothes detectives were tracking Mr. Barto and based on his movements knew he was traveling to his home located at 55 East New Haven Street, Bloomville, Ohio.  The team set up around the home at 7:30 a.m. as an arrest warrant had been filed.   The plan was for the officers to arrest Mr. Barto upon his arrival to his home.  The team also had a search warrant for Mr. Barto’s vehicle. 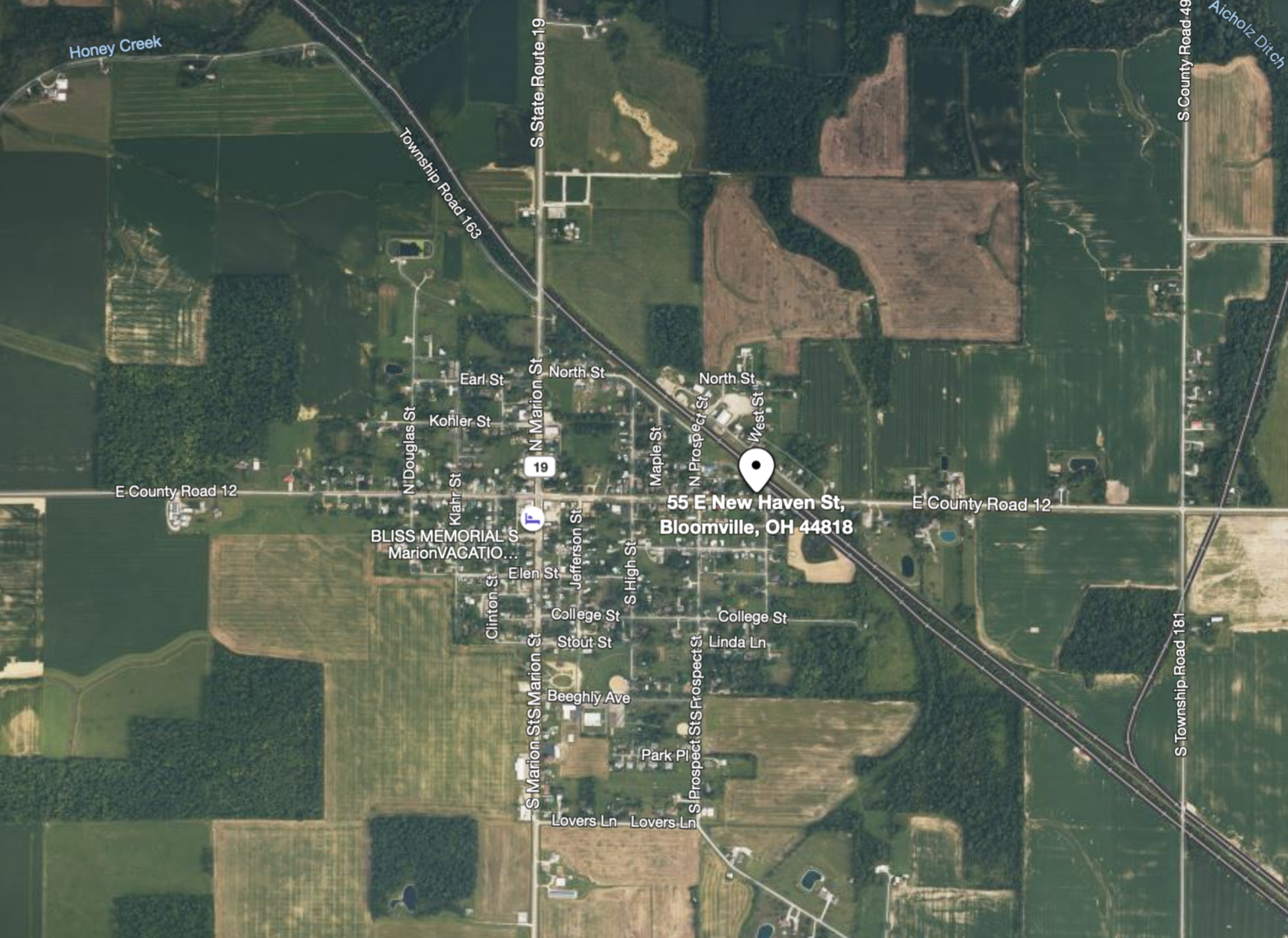 As the team set up, they took up positions around the home to include the rear of the house in the area between the detached garage and the rear of the home.  Officers could hear occupants of the home talking and heard the words ‘police’.  A short time later Mr. Barto arrived, and he was placed under arrest in the driveway.  A subsequent search of the vehicle resulted in four ounces of Methamphetamine.  At this time the officers heard scurrying of occupants within the home.  The officers knocked on the back door but no inside answered the door.  The officers were concerned that there were drugs inside the home and the occupants would destroy the drugs.  Therefore, the officers immediately made entry.  The officers were able to walk in the back door simply by turning the door handle.   Although the door was closed it was unlocked.  Once inside the officers discovered four individuals within the home.  As the officers walked throughout the first floor one found Mr. Louis Reilly inside the bathroom and he had just thrown several baggies of Methamphetamine inside the toilet in a feeble attempt to destroy the evidence.  However, Mr. Reilly grossly underestimated how rapidly Methamphetamine would dissolve inside of plastic baggies inside of a toilet without water.  The house had no running water. 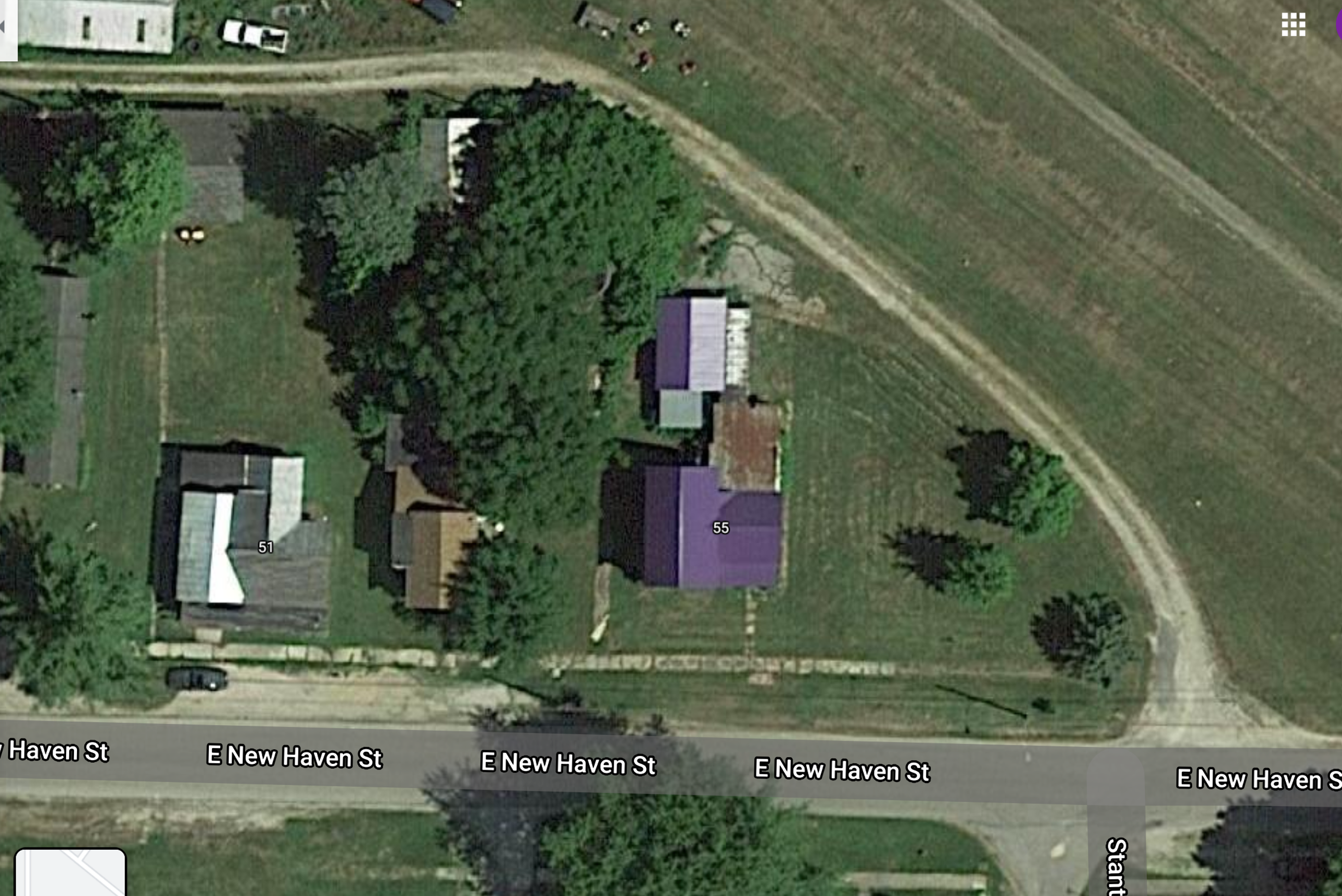 All four individuals were detained, removed from the home and search warrant was obtained.  A search of the home discovered more Methamphetamine, marijuana, prescription pills and paraphernalia.  Mr. Reilly was charged and indicted with:

Mr. Reilly filed a Motion to Suppress alleging that the officers unlawfully crossed the threshold of his home and the trial court denied his motion.  Mr. Reilly plead guilty to the charges and was sentenced to thirty-six months in prison.  He appealed his conviction to the Third District Appellate Court which upheld his conviction; “[L]aw enforcement’s warrantless entry was justified because it had a reasonable belief that third parties were inside the residence and a reasonable belief that those parties were aware of law enforcement’s presence making the destruction of evidence probable.”  The court went on to support the actions of the officers because the officers limited their initial search of the home “[L]aw enforcement properly limited the scope of their intrusion to only what was necessary to secure the premises and ensure that evidence would not be destroyed.”.  The limited scope statement is based on how the officers cleared the home of the occupants, did not search further and obtained a search warrant.

The officers at the scene, as highlighted by Officer Nowak, engaged in a Fourth Amendment symphony. A very tough call to make in just a few seconds – to force entry or not.  Making this decision at the rear door of 55 East New Haven Street, Bloomville, Ohio is much harder than making the same decision under fluorescent lights in a temperature-controlled office.  Well done Officer Nowak and METRICH!

Does your agency train on Exigent Circumstances Forced Entry?