A Brave Officer Continues To Serve Long Past His Death!

[W]e find that Sergeant Johnson had a reasonable, articulable suspicion that Thompson was engaged in criminal activity.

On Thursday June 14, 2018, around 11 p.m. seven members of the Cleveland Police Department’s Gang Impact Unit were patrolling the area surrounding 10841 Tacoma Avenue in Cleveland, Ohio in a caravan of unmarked vehicles. Officers were aware of recent shootings in the area and were patrolling in response to residents’ desires for more attention to that street. 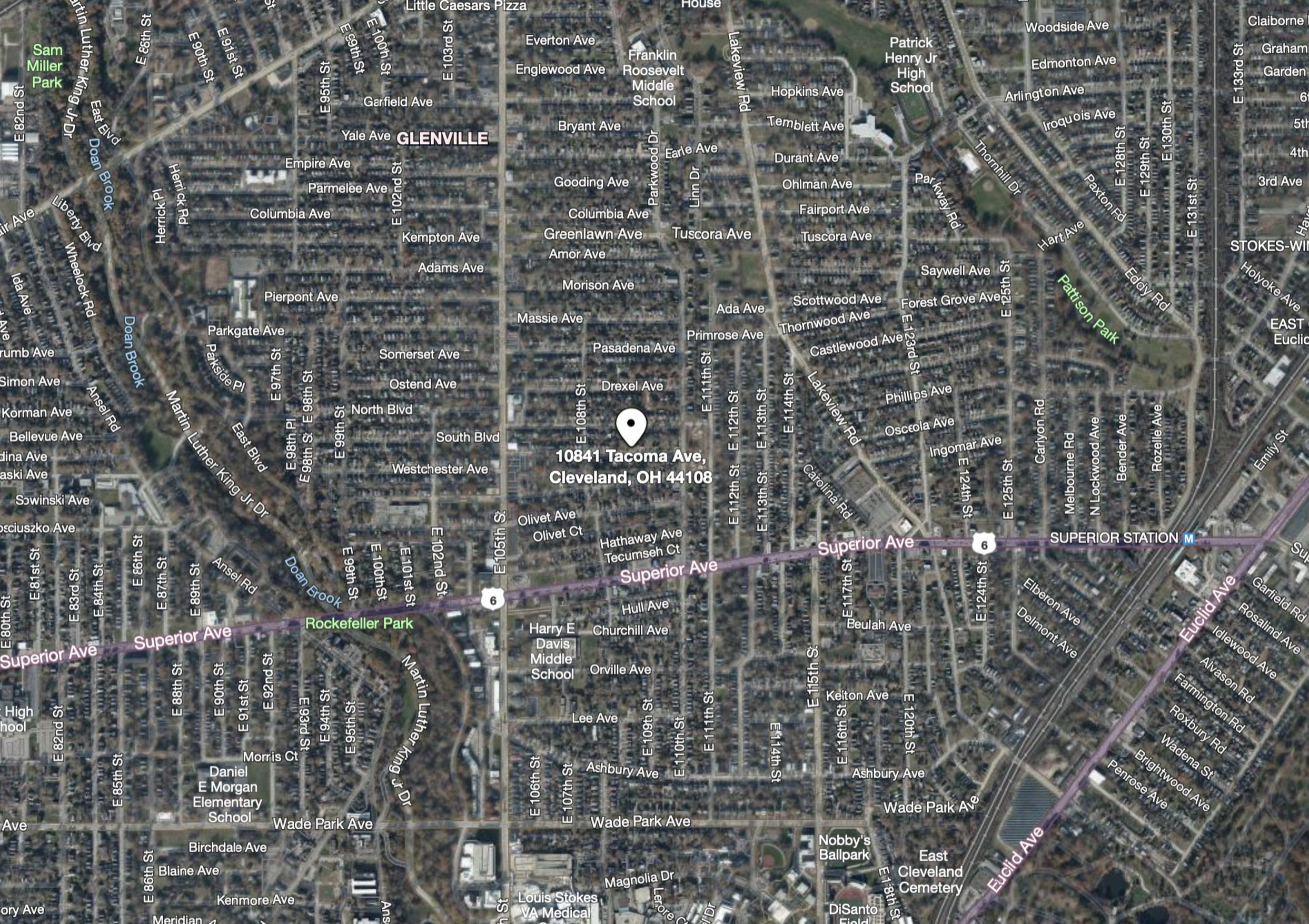 Observing a group of approximately eight to twelve people on the sidewalk, in the front yard, and on the porch of the house at 10841 Tacoma Avenue, officers pulled over with their lights and sirens activated. Detective James Skernivitz and Sergeant Alfred Johnson testified at the suppression hearing. Det. Skernivitz stated that as he was exiting his vehicle, he observed a group of males shooting dice on the sidewalk. Although the report from this incident made no mention of money being exchanged related to the dice game, both officers testified that they observed money. As officers approached, some of the group began to disperse. One young man, D.W., was observed going up the driveway to the backyard of the house, fumbling with his waistband and pulling out an object, and then coming back down the driveway, onto the porch, and into the house. Det. Skernivitz testified that D.W. was walking. Sgt. Johnson testified that D.W. was running and this caught his attention; this is reflected in the incident report. 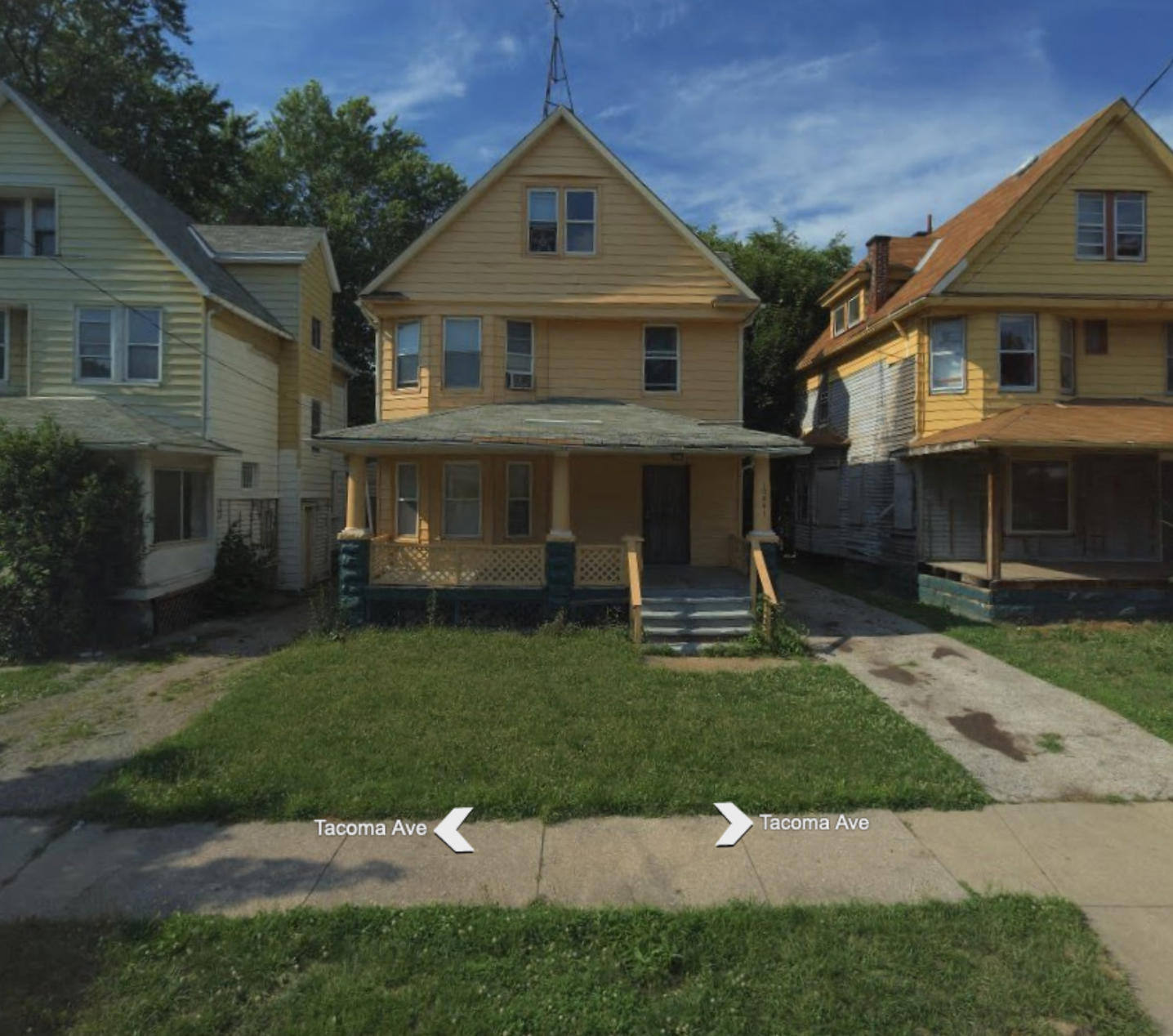 On October 26, 2018, Mr. Thompson filed a motion to suppress, arguing that the officers lacked reasonable articulable suspicion to justify his initial seizure.

On December 11, 2018, the court granted Mr. Thompson’s motion to suppress, finding that the state failed to demonstrate a reasonable articulable suspicion of criminal activity by Thompson to justify his initial stop and detention. The court also found that police lacked probable cause to arrest Thompson.  Thereafter the City of Cleveland appealed and on February 13, 2020 the Eighth District Appellate Court overturned the trial court and held “[W]e find that Sergeant Johnson had a reasonable, articulable suspicion that Thompson was engaged in criminal activity. Further, we find that Thompson’s conduct following Sergeant Johnson’s approach of the porch — failing to comply with instructions and thereby effectively impeding an investigation, attempting to flee the porch when he was ordered to stand, and throwing a loaded firearm into the house — constitutes probable cause for his arrest.”.

This case was issued on February 13, 2020 by the Eighth District Court of Appeals which is only binding on Cuyahoga County.  For the rest of the State of Ohio this case is considered persuasive.  Though law enforcement agencies in other counties do not have to follow the decision, it is considered instructive.

A link to the Officer Down Memorial Page for Detective James Skernivitz  https://www.odmp.org/officer/24846-detective-james-m-skernivitz