Does Nate’s Mom Still Know Where He Is Staying?

[B]ecause Bollheimer had stayed past his checkout time, never expressed an intent to pay for an additional night, and failed to pay for an additional night before his rental period expired, we find Bollheimer effectively surrendered his tenancy and automatically relinquished Room 259 at the checkout time. At that point, the housekeeper, as a motel employee, was authorized to provide the officers with consent to search Room 259.

In May 2018 Nathaniel Bollheimer’s mother called the Warren County Sheriff’s Office and explained that her son and his co-conspirator, Justin Cullers were staying at the Motel 6 at 2000 William C. Good Boulevard, Franklin, Ohio in room #259.  Both Mr. Bollheimer and Mr. Culler had active warrants and Mrs. Bollheimer had asked that the wanted men be arrested. 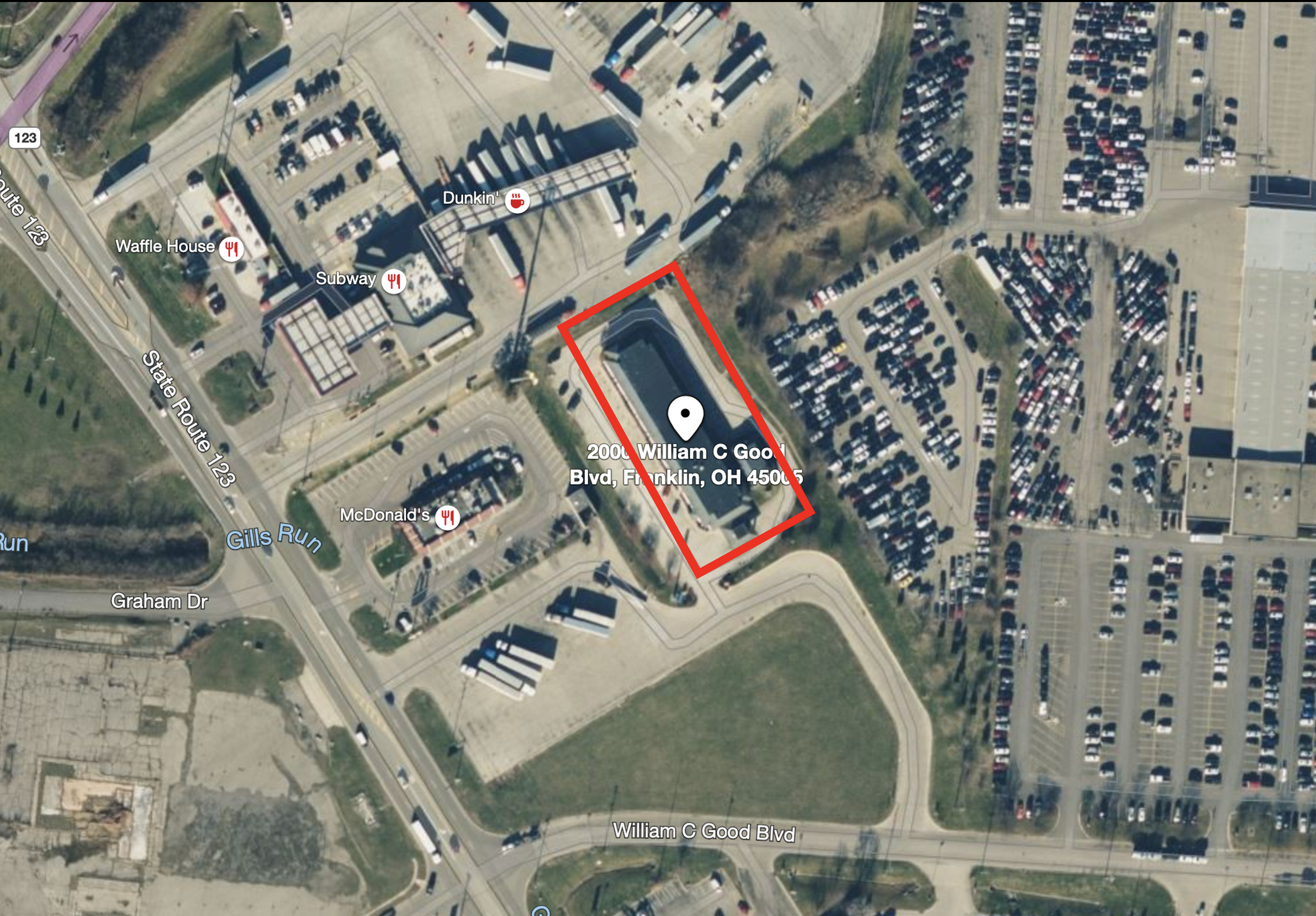 Deputy Phillip Green of the Warren County Sheriff’s Office confirmed the warrants were valid/active and went to the motel with two additional deputies and his sergeant. Prior to Deputy Green’s arrival, two plainclothes detectives arrived at the motel to investigate. Upon arriving, the detectives spoke with a housekeeper, who identified Mr. Bollheimer and Mr. Cullers as the guests in Room 259. According to the housekeeper, Mr. Bollheimer and Mr. Cullers had stayed past their designated checkout time. The housekeeper then guided the deputy and detectives to Room 259, knocked on the door, and announced, “housekeeping.” The guests did not respond to the housekeeper’s knocking, which prompted her to make entry into the room with her key. At that time, Deputy Green recognized the two men and placed them under arrest. While arresting the two men, Deputy Green observed methamphetamine and drug paraphernalia on the counter of the motel room. 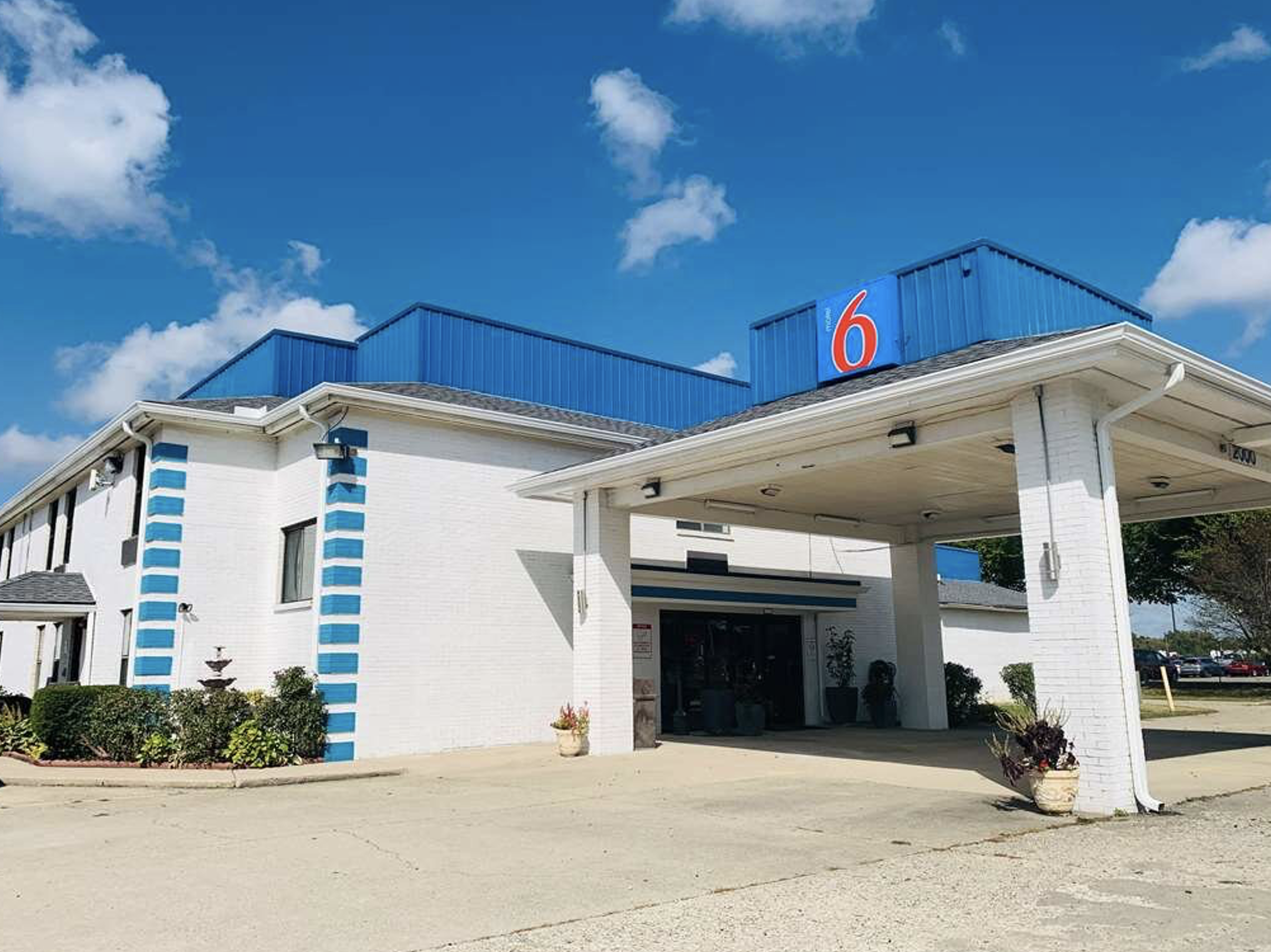 The housekeeper testified that the checkout time for the motel is 11:00 a.m. and that guests are expected to check out at that time. According to the housekeeper, if guests stayed after 11:00 a.m. without paying for an additional night she had authority to “kick them out.” On the date of the search, the housekeeper went to Room 259 around 11:00 a.m. to “see if Mr. Bollheimer and Mr. Cullers were going to stay in another night or if they were checking out that day.” Neither guest responded to the housekeeper’s knocking. As a result, using her key, the housekeeper opened the door and saw Mr. Cullers by the counter and Mr. Bollheimer lying on the bed. At that point, the housekeeper informed the two guests that it was time to check out, to which they eventually responded that they were unsure if they were staying over or checking out. The housekeeper then went to the front office, which sent her back to Room 259. According to the housekeeper, the only reason the front desk would have sent her back to Room 259 was because the guests had not paid for an additional night. Thereafter, the police arrived at the motel around 11:15 a.m., showed her photographs of two individuals, and asked if she recognized the men depicted in the photographs. The housekeeper identified the men in the photographs as the guests staying in Room 259. The housekeeper then led the officers to Room 259, knocked on the door, and stated, “housekeeping.” Like her initial encounter with the guests in Room 259, the men did not respond to her knocking, and she used her key to open the door. At that time, the officers announced their presence and entered Room 259.

When Deputy Green arrested Mr. Cullers he observed, he observed drug paraphernalia and “obvious meth” on the bathroom vanity. According to Deputy Green, the drug paraphernalia, including meth pipes, a glass plate, a ten-dollar bill, and baggies of a substance later confirmed to be methamphetamine, littered “almost the whole entire counter.” Deputy Green indicated the amount of methamphetamine found in Room 259 was “a lot.” The deputy then sent the substance discovered in Room 259 to the laboratory for testing, which revealed that the baggies contained methamphetamine in the weight of .16 grams and 7.54 grams.

Mr. Bollheimer filed a Motion to Suppress which was denied by the trial court.  The case went to trial and a jury convicted him of Aggravated Possession of Drugs in violation of R.C. 2925.11(A) … The amount of the drug involved equals or exceeds the bulk amount but is less than five times the bulk amount.  Aggravated Possession of Drugs is a felony of the third degree, and he was sentenced to twenty-four months in prison.

Mr. Bollheimer appealed to the Fourth District Appellate Court that upheld his conviction “[B]ecause Bollheimer had stayed past his checkout time, never expressed an intent to pay for an additional night, and failed to pay for an additional night before his rental period expired, we find Bollheimer effectively surrendered his tenancy and automatically relinquished Room 259 at the checkout time. At that point, the housekeeper, as a motel employee, was authorized to provide the officers with consent to search Room 259.”.

This case was issued on January 13, 2020 by the Twelfth District Court of Appeals which is binding on the following counties: Brown, Butler, Clermont, Clinton, Fayette, Madison, Preble and Warren.  For the rest of the state this case is considered persuasive.  Though law enforcement agencies in other counties do not have to follow the decision, it is considered instructive.

Information for this article was obtained from State v. Bollheimer, 2020 – Ohio – 60.