Officer Williams’ Gut Feeling was Scientifically Accurate But Was It Legally Justified?

Given the fact that [Officer Eric] Williams blocked See’s car with his marked patrol car, a reasonable person in See’s position would not have felt free to leave.  [W]e conclude that the initial Terry stop was not supported by reasonable suspicion. 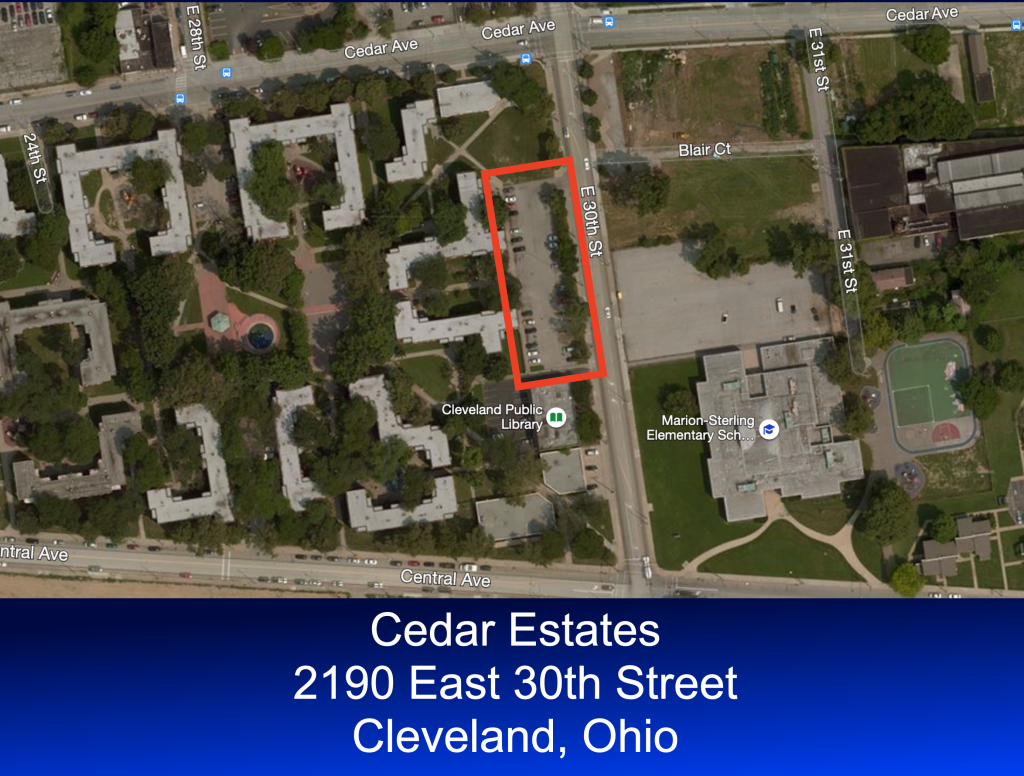 Later he would observe the vehicle had an Ohio Temporary tag #N190764 in the rear window.  This particular area had sustained multiple armed robberies, so Officer Williams decided to stop and investigate what the three vehicle occupants were doing in the parking lot at 4:30 a.m.Officer Williams pulled his cruiser in front of the Lumina to prevent the vehicle from driving off as he exited his cruiser. 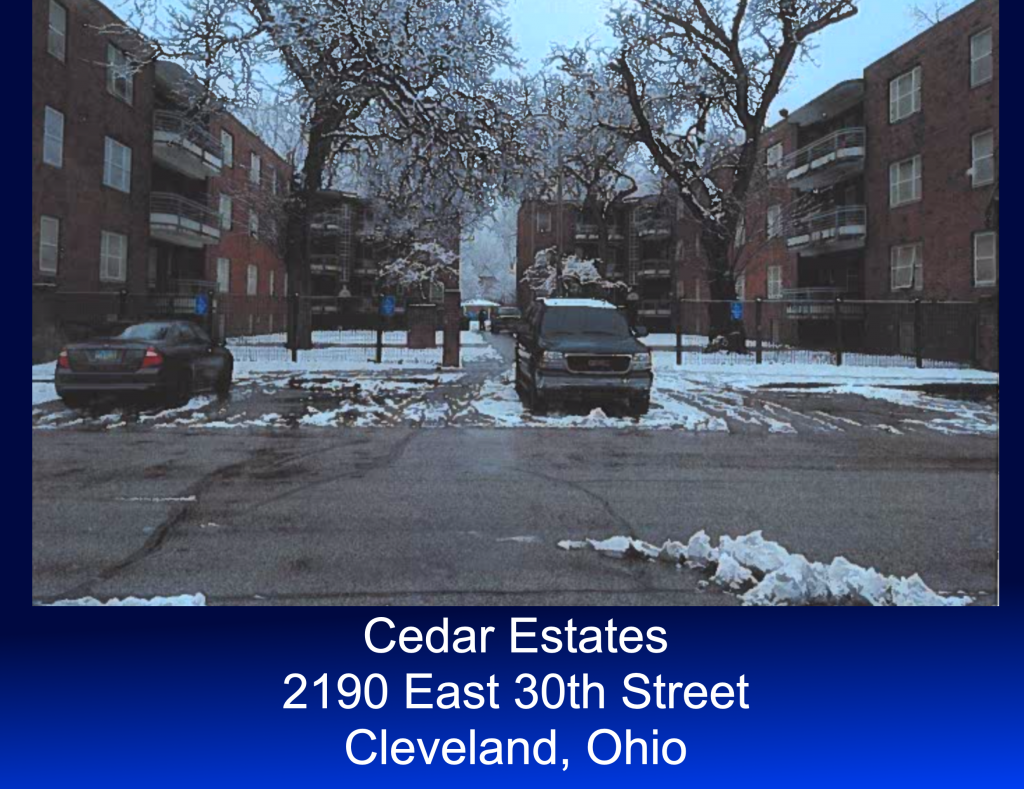 Mr. Karl See was backed in a parking spot here at the Cedar Estates public housing complex in Cleveland, Ohio when he was detained by Officer Williams.

He radioed for backup and soon Officer Azzano arrived.  Officer Williams asked the occupants to step out of the Lumina and he shined his flashlight in the car and observed a 9 mm bullet on the floorboard.  Based on the presence of the bullet, Officer Williams looked under the seats and under the driver’s seat was a 9 mm Makarov handgun.  The handgun had the serial number scraped off so he placed Mr. Karl See under arrest for Carrying a Concealed Weapon.Mr. See was parked in a Chevrolet Lumina in this parking area when he was detained by Officer Williams.

Mr. See was charged federally based in part because the serial number was scraped off of the handgun.  He filed a Motion to Suppress with the District Court which denied the motion.  Mr. See entered a conditional plea agreement pending this appeal.  The Sixth Circuit Appellate Court held “Given the fact that [Officer Eric] Williams blocked See’s car with his marked patrol car, a reasonable person in See’s position would not have felt free to leave.  [W]e conclude that the initial Terry stop was not supported by reasonable suspicion.”

So, what was Mr. See doing in the parking lot at Cedar Estates at 4:31 a.m.?  Here is an excerpt from the Sixth Circuit, specifically footnote #2; “See testified that he was at Cedar Estates because he had arranged to meet with Tarajuawanna Crowell (“Crowell”), a woman he knew and with whom he was planning to spend the night. See stated that the two men in the car had been with him at a bar and that he was going to let them use his car while he spent the rest of the night at Cedar Estates. When See arrived at Cedar Estates, he backed his car into a parking space on the side of the lot closest to the street, parked his car, and asked his friends to wait while he went to make sure that Crowell was home. Crowell was not home and See returned to his car and decided to wait in his car for a few minutes to see if she arrived. Shortly after he returned to his car, Williams’s patrol car pulled up and parked in front of See’s car, blocking in See’s car.”