Two Officers and Two Courts Said Yes and One Court Said No.

“Based on the totality of the circumstances, the police officers had reasonable suspicion to stop Hairston.”

In March 2015 at 9:20 p.m. Columbus Police Officer Samuel Moore and Officer Fred Kaufman responded to a domestic dispute. As they were getting out of their police cruiser, they heard the sound of four or five gunshots. The shots “weren’t faint”; rather, “they appeared to be close.” The officers immediately jumped back in their car and rushed to the area where the shots seemed to be coming from— outside a nearby Liberty Elementary School at 2901 Whitlow Road, Columbus, Ohio.

Officer Moore arrived in about 30 to 60 seconds to get to an intersection just outside the school— a distance by car of about four-tenths of a mile. As they approached the intersection, they spotted an individual whom they later identified as Mr. Jaonte Hairston, walking away from the school into a crosswalk while talking on a cell phone. There was no one else around. The officers got out of the car and with weapons drawn ordered Mr. Hairston to stop. Officer Moore asked Mr. Hairston if he had heard the gunshots. Mr. Hairston replied that he had. Spoiler alert – he heard the shots because he was the shooter. Officer Moore then asked Mr. Hairston whether he was carrying any weapons. With surprising candor, Mr. Hairston said ‘Yes’ he did have a firearm and nodded toward his jacket pocket. Officer Moore patted down Mr. Hairston and retrieved a handgun from his jacket which had only two or three rounds as some had been expended.  According to Officer Moore, at the time of the stop, Mr. Hairston talked to the officers calmly but “was somewhat nervous.”  Nervousness would be typical of someone who fired a handgun and then observed officers pointing their firearms within a minute. 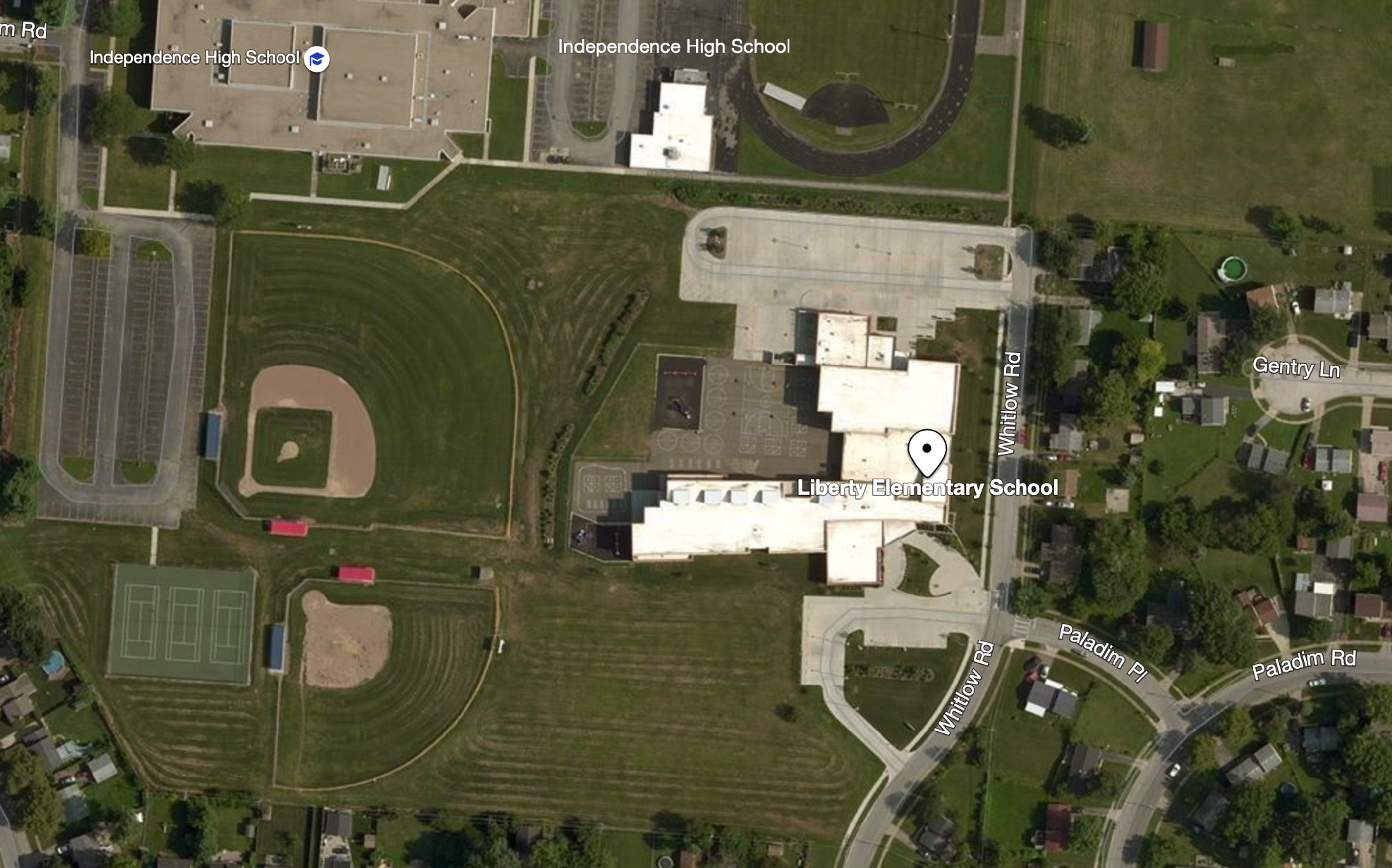 Following the arrest, Officer Moore wrote a police report stating that when the officers were exiting their cruiser, “they heard four to five gunshots west of their location” and that they “responded to the area where they heard the gunshots from.” In explaining his actions, Officer Moore testified that he had patrolled the zone where he was working that night for his entire six-year police career. Drug activity— as well as assaults, robberies, and domestic violence— frequently occurred in the area around the school during the evening hours. Courts often call this specific area as ‘high crime’.  Officer Moore had previously made arrests there for those types of crimes, including firearm-related arrests.

Mr. Hairston was charged with carrying a concealed weapon in violation of R.C. 2923.12(A). He filed a Motion to Suppress the evidence obtained during the stop on the basis that the officers lacked reasonable suspicion to detain him.  The trial court denied the motion, so Mr. Hairston appealed and the Tenth District Appellate Court overturned the trial court and suppressed the firearm.  They opined that Officer Moore did not have Reasonable Suspicion to detain Mr. Hairston.  The City of Columbus appealed, and the Supreme Court of Ohio overturned the Tenth District and held “Investigating gunshots and suspects who are potentially armed presents a dangerous situation for the responding officers. Here, the officers were in an area known for criminal activity and they had just heard someone fire a gun. Their suspicions that it was Hairston who had fired the shots and that he was still armed justified the precautions they took in approaching him with their weapons drawn. Because the officers had legitimate safety concerns, the fact that they had their guns drawn when they approached Hairston did not convert the investigative stop into an arrest. Based on the totality of the circumstances, the police officers had reasonable suspicion to stop Hairston. Furthermore, they did not convert the stop into an arrest by approaching Hairston with their weapons drawn. We reverse the judgment of the court of appeals.”

Information for this article was obtained from State v. Hairston, 156 Ohio St.3d 363 (2109) and a phone interview with Officer Moore.

Does your agency train on responding to armed suspects?