The Officer Not Only ‘Pushed the Envelope’ He Opened Two and Found Gummy Bears, Two Appeals and a Supreme Court Ruling

“Based on the probable cause to search and the holding in Ross, [Officer] Madej lawfully opened the sealed envelopes.”

On Saturday March 28, 2015, Officer Jeffrey Madej, of the Cleveland State University Police Department, observed Mr. Vega turn left at a red light at E. 18th Street and Euclid Avenue in Cleveland. He initiated a traffic stop, and while approaching the car, he smelled a strong odor of marijuana coming from the vehicle. He asked Mr. Vega to exit the vehicle because he intended to search it based on the strong smell. 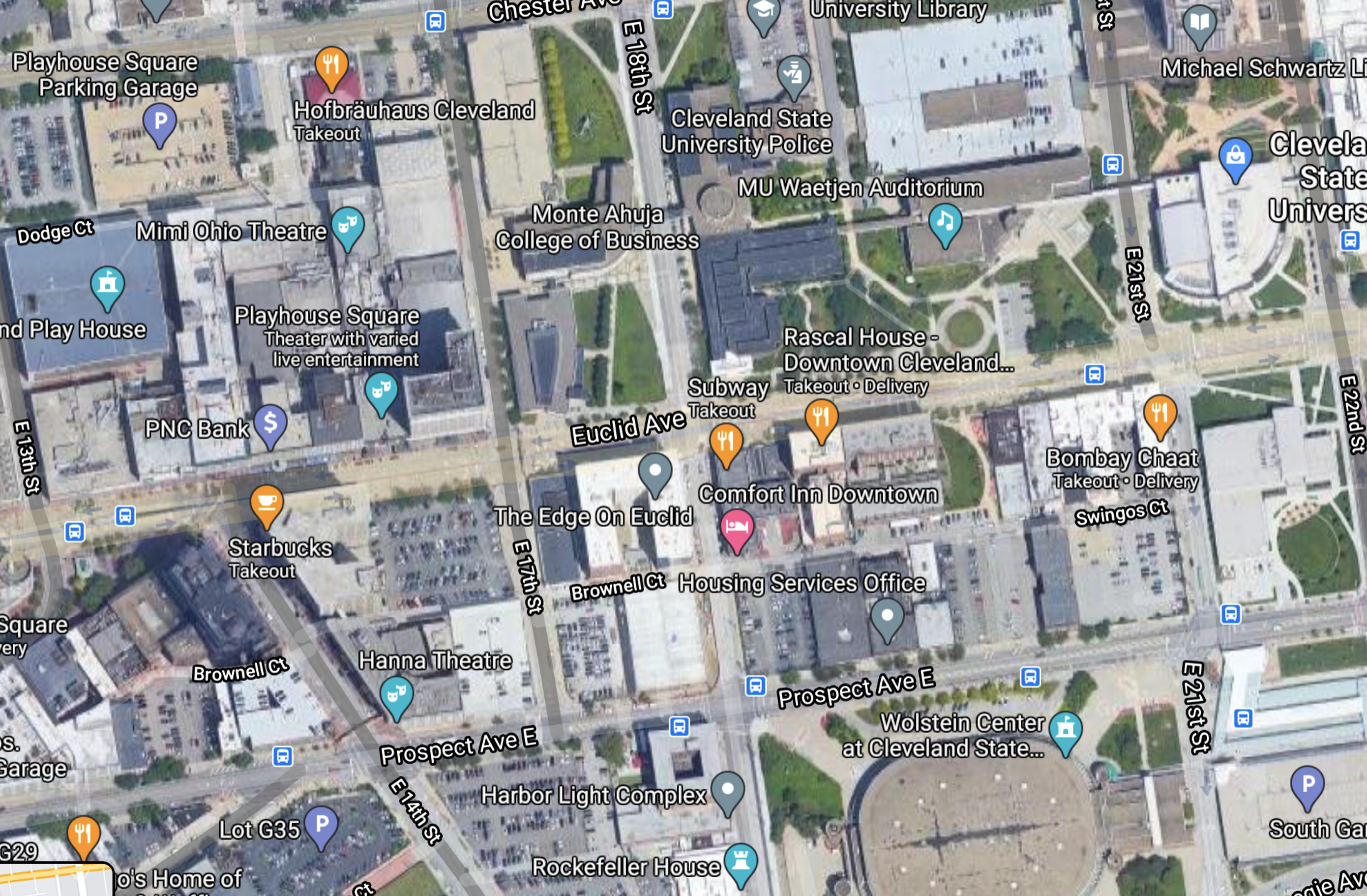 Officer Madej observed Mr. Vega fail to signal at the corner of Euclid Avenue and East 18th Street in Cleveland, Ohio which began the investigation in this case.  Interestingly, the stop occurred five blocks from where Det. Marty McFadden stopped John Terry on October 31, 1963 that led to THE most important law enforcement legal case, Terry v. Ohio, 392 U.S. 1 (1968).

During the search, Officer Madej recovered three cell phones, several raw buds of marijuana, a small amount of what Madej called “shake weed,” and an open package of fruit flavored SweetStone candy in the console. He also found several cases of rolling papers, aerosol canisters containing an odor masking agent, and a partially opened U.S. Postal Service box containing two sealed Priority Mail envelopes. Officer Madej felt the packages and believed that they contained individually packaged drugs. Mr. Vega told him that they contained stickers, but Officer Madej did not believe the contents felt like stickers and wanted to open them. Mr. Vega refused to consent.

Officer Madej contacted his supervisor and other officers in an attempt to determine whether he had probable cause to open the envelopes and to secure a drug-detecting dog but he could not do so. He then wrote Mr. Vega tickets for making an illegal turn and possessing marijuana. After explaining the tickets to Mr. Vega, Officer Madej decided to open the sealed envelopes based on the odor of marijuana coming from the car and the discovery of three cell phones, the aerosol canisters, the large quantity of rolling papers, the marijuana buds, and the shake weed.

Officer Madej opened one of the envelopes and found three large Ziploc clear bags containing 75 packages that indicated that they contained marijuana-infused candy. Officer Madej realized that the packaging was the same as the packaging of the candy he had seen in the center console and that it also was marijuana infused. He then arrested Mr. Vega for drug trafficking. The arrest occurred one hour and 12 minutes after the initial traffic stop. Later testing confirmed the candy contained marijuana. The second sealed envelope was later opened and also contained 75 packages of marijuana-infused candy.

Mr. Vega was indicted, and he filed a Motion to Suppress which the trial court granted.  Cleveland State University appealed to the Eighth District Appellate court that upheld the trial court and suppressed the marijuana.  Both courts opined that the Officer Madej unlawfully opened the sealed envelopes.  Cleveland State University appealed again to the Supreme Court of Ohio which overturned the lower courts and held “Based on the probable cause to search and the holding in Ross, [Officer] Madej lawfully opened the sealed envelopes.”