Why Are You in My Car?

“[A] reasonable jury could find facts showing Stewart did not pose an immediate danger of serious physical harm and thus the use of deadly force was unreasonable.”

U.S. Court of Appeals for the Sixth Circuit

At approximately 7:00 a.m. on Monday March 13, 2017, a Euclid, Ohio resident called Euclid Police to report a suspicious vehicle outside her residence at 21891 South Lake Shore Boulevard.  The caller said a black car she did not recognize had been idling for about twenty minutes with its parking lights on. 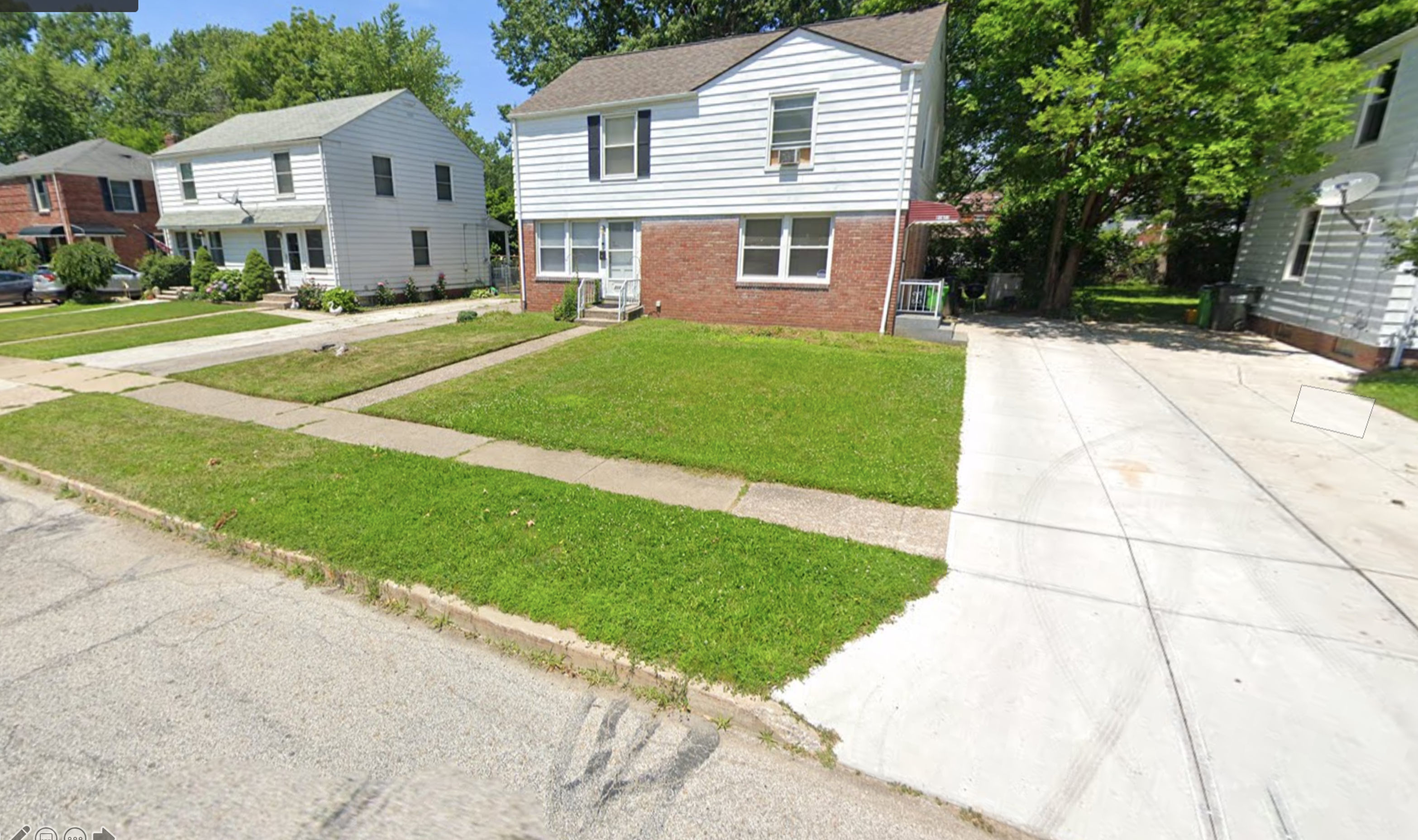 Mr. Luke Stewart was parked in his Honda Accord outside of 21891 South Lake Shore Boulevard, Euclid, Ohio when a resident called in to report him as suspicious.  This is where he was parked when Euclid Police arrived.

Euclid Police Officers Matthew Rhodes and Louis Catalani were dispatched to check on the vehicle. Hidden from view behind a tinted windows of a gray Honda Accord, was a sleeping Mr. Luke Stewart. According to his family he had hoped to spend the night at a friend’s house, but when the friend did not answer his phone, Mr. Stewart parked nearby on South Lakeshore Boulevard and slept in his car. The area is residential with a school in close proximity. Officer Catalani was the first to arrive at the scene. Initially, he positioned his car behind Mr. Stewart’s Honda, similar to a traffic stop. Officer Catalani noticed the vehicle’s running lights were on. Officer Catalani shined his flashlight through the car’s windows and saw a digital scale in the center console area, an item he thought to be a burnt marijuana blunt in the passenger seat, and an aluminum screw top he believed to be from a wine bottle. Officer Catalani also noticed Mr. Stewart who appeared asleep in the driver’s seat. Catalani ran the license plate of the vehicle, which indicated the vehicle’s owner had an outstanding warrant, but ultimately thought Mr. Stewart looked too young to be the owner. While Officer Rhodes drove to the scene, he heard Officer Catalani radio that the car was occupied but that he did not believe it was by the vehicle’s owner.

The estate of Mr. Stewart filed a lawsuit against the City of Euclid: federal claims pursuant to 42 U.S.C. §1983 for violating Stewart’s Fourth Amendment right to be free from excessive force and state claims (1) wrongful death; (2) intentional infliction of emotional distress; (3) assault and battery; (4) willful, wanton, and reckless conduct; and (5) survivorship claims against Rhodes and Catalani.  The District [entry level] Court granted a Motion for Summary Judgment for the City of Euclid, which dismissed all of the claims.  Mr. Stewart’s estate appealed to the Sixth Circuit which held upheld the dismissal of the federal claims under the doctrine of Qualified Immunity but sent the state claims back to the District Court to be litigated.  The court stated “[A] reasonable jury could find facts showing Stewart did not pose an immediate danger of serious physical harm and thus the use of deadly force was unreasonable.”

Information for this article was obtained from: Mary Stewart as Administrator of the Estate of Luke O. Stewart, Sr., Deceased, Plaintiff-Appellant v. City of Euclid; Matthew Rhodes, Euclid Police Officer, No. 18-3767, U.S. Court of Appeals for the Sixth Circuit