A ‘Big Catch’ of 350 pounds of Marijuana but Was there Enough Corroboration to Establish Probable Cause?

On May 3, 1978 the Bloomingdale, Illinois Police Department received a handwritten letter by mail from an anonymous person.

This letter is to inform you that you have a couple in your town who strictly make their living on selling drugs. They are Sue and Lance Gates, they 198 B Greenway Avenue, Bloomingdale, Illinois. Most of their buys are done in Florida. Sue his wife drives their car to Florida, where she leaves it to be loaded up with drugs, then Lance flys down and drives it back. Sue flys back after she drops the car off in Florida. May 3 she is driving down there again and Lance will be flying down in a few days to drive it back. At the time Lance drives the car back he has the trunk loaded with over$100,000.00 in drugs. Presently they have over $100,000.00 worth of drugs in their basement. They brag about the fact they never have to work and make their entire living on pushers. I guarantee if you watch them carefully you will make a big catch. They are friends with some big drugs dealers, who visit their house often. 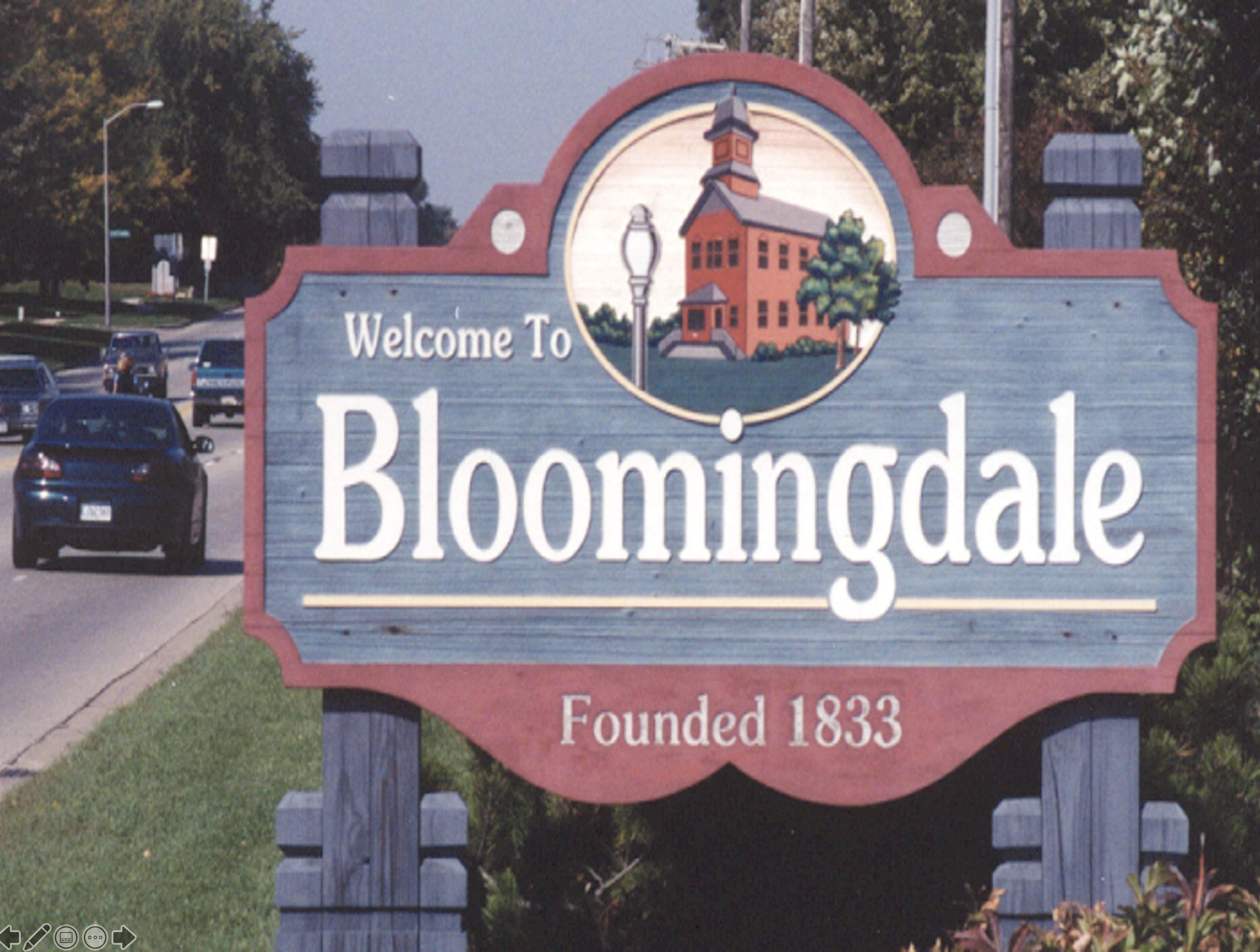 Detective Charles Mader of the Bloomingdale Police Department decided to pursue the tip. He learned that an “L. Gates” had made a reservation on a May 5, 1978 flight to West Palm Beach. Drug agents later reported that Mr. Gates flew to West Palm Beach as scheduled, took a taxi to a nearby Holiday Inn, and went to a room registered to Susan Gates. The next morning, Lance Gates and unidentified woman, later identified as Susan Gates, left the motel and to use the description contained in Det. Mader’s affidavit, drove “northbound on that interstate highway commonly used by travelers to the Chicago area between twenty-two and twenty-four hours driving time away. At that point, when the Gates couple had just left the West Palm Beach area, Det. Mader, setting forth the foregoing facts in an affidavit, sought and obtained a search warrant the Gates’ Bloomingdale residence and their car. Some thirty-six hours after he had flown out of Chicago, Mr. Gates and Mrs. Gates returned to 198 B Greenway Avenue, Bloomingdale, Illinois, driving the car in which they had left West Palm Beach some twenty-two hours earlier. 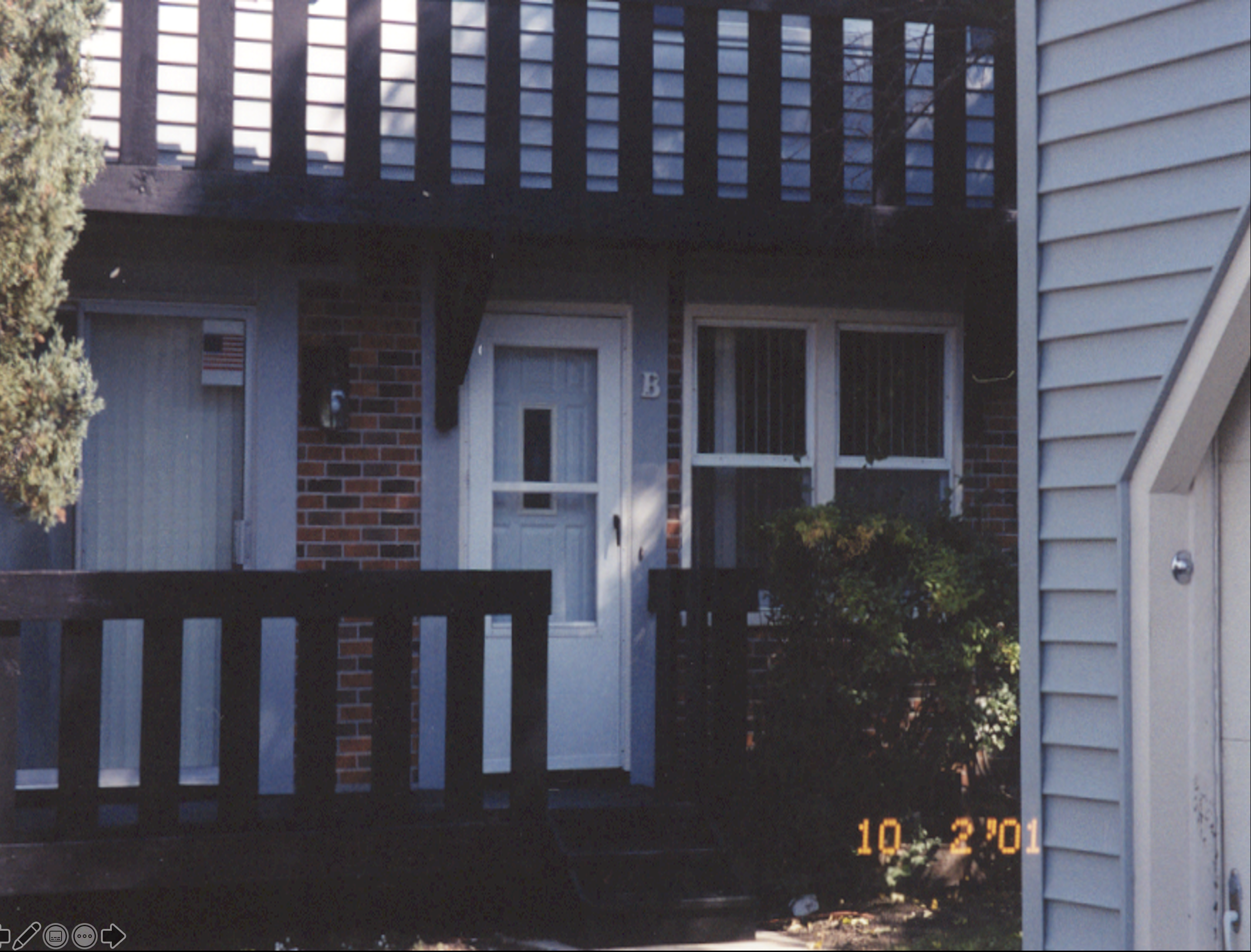 The Bloomingdale Police were waiting at the residence with the valid search warrant. A search of the trunk of their car turned up 350 pounds of marijuana. A search of their home produced more marijuana, as well as weapons and other contraband.  The Gates’ were charged with Possession with the Intent to Distribute Marijuana, Possession of Cocaine and Drug Paraphernalia.  The Gates’ filed a Motion to Suppress the evidence.  The basis of the motion was that the anonymous letter did not rise to the level of probable cause for the search warrant.  The trial court agreed and suppressed all of the evidence.  The Illinois appellate court affirmed the trial court’s ruling and the Illinois Supreme Court upheld the lower courts.  Bloomingdale Police and the State of Illinois appealed to the U.S. Supreme Court which held “Our decisions applying the totality-of-the-circumstances analysis … have consistently recognized the value of corroboration of details of an informant’s tip by independent police work … the judge issuing the warrant had a “substantial basis for . . . conclud[ing]” that probable cause to search the Gateses’ home and car existed.”

In a seven to three decision delivered by Justice William Rehnquist [he was not yet chief justice], the U.S. Supreme Court ruled that the anonymous letter and affidavit could be used to establish probable cause to issue a search warrant.

The anonymous tipster, who to this day has not been identified, was spot on that Lance and Susan Gates was a ‘Big Catch’!  So big that beyond their notoriety of being convicted drug dealers, their names will be forever linked with a new legal doctrine.

If the behaviors such as a quick trip from Illinois to Florida.  Where Mr. Gates flew and Mrs. Gates drove, then the two return to Illinois by driving non-stop.

Those in and of themselves are lawful behaviors and do not rise to the level of probable cause, most especially because the letter was anonymous.

The key to this case is that Det. Mader and his teammates of Bloomington, Illinois Police provided finite documentation, used the U.S. Drug Enforcement Agency to assist in corroboration and then sought and obtained a Search Warrant.  As the Gates’ arrived at their condominium they were met by a Fourth Amendment symphony of a signed search warrant.  The judge who signed the warrant was S.K. Lewis.  His determination of probable cause was opposed by the trial judge, appellate judges and the Supreme Court of Illinois.  But seven of the nine justice of the U.S. Supreme Court sided with Det. Mader and Judge Lewis.  This underscores why law enforcement is THE Hardest Job in America.

Does your agency train on the Totality of the Circumstances doctrine?