Can an Incomplete Search Warrant Create a New Legal Doctrine?

“[T]he items seized from petitioner’s home were discovered during a lawful search authorized by a valid warrant.”

On Wednesday January 30, 1985 the San Jose Coin Club held their annual coin show where coin collectors brought their coins to buy and sell.  The treasurer of the club was a retired Air Force Pilot, Erwin Wallaker.  January 30, 1985 was the final day of the show and Mr. Wallaker returned home with approximately $10,000.00 in cash as proceeds from the coin show, $20,000 in collector coins and $1,200.00 in personal cash.  Upon arrival at his home he was met by two robbers, both males who were masked.  One was armed with a stun gun and the other was armed with a machine gun.  Immediately they handcuffed him and bound his mouth. These felons robbed Mr. Wallaker of all of the aforementioned valuables, three rings, wallet, credit card case and the contents of the garage safe which included rings, uncut rubies and a wristwatch. 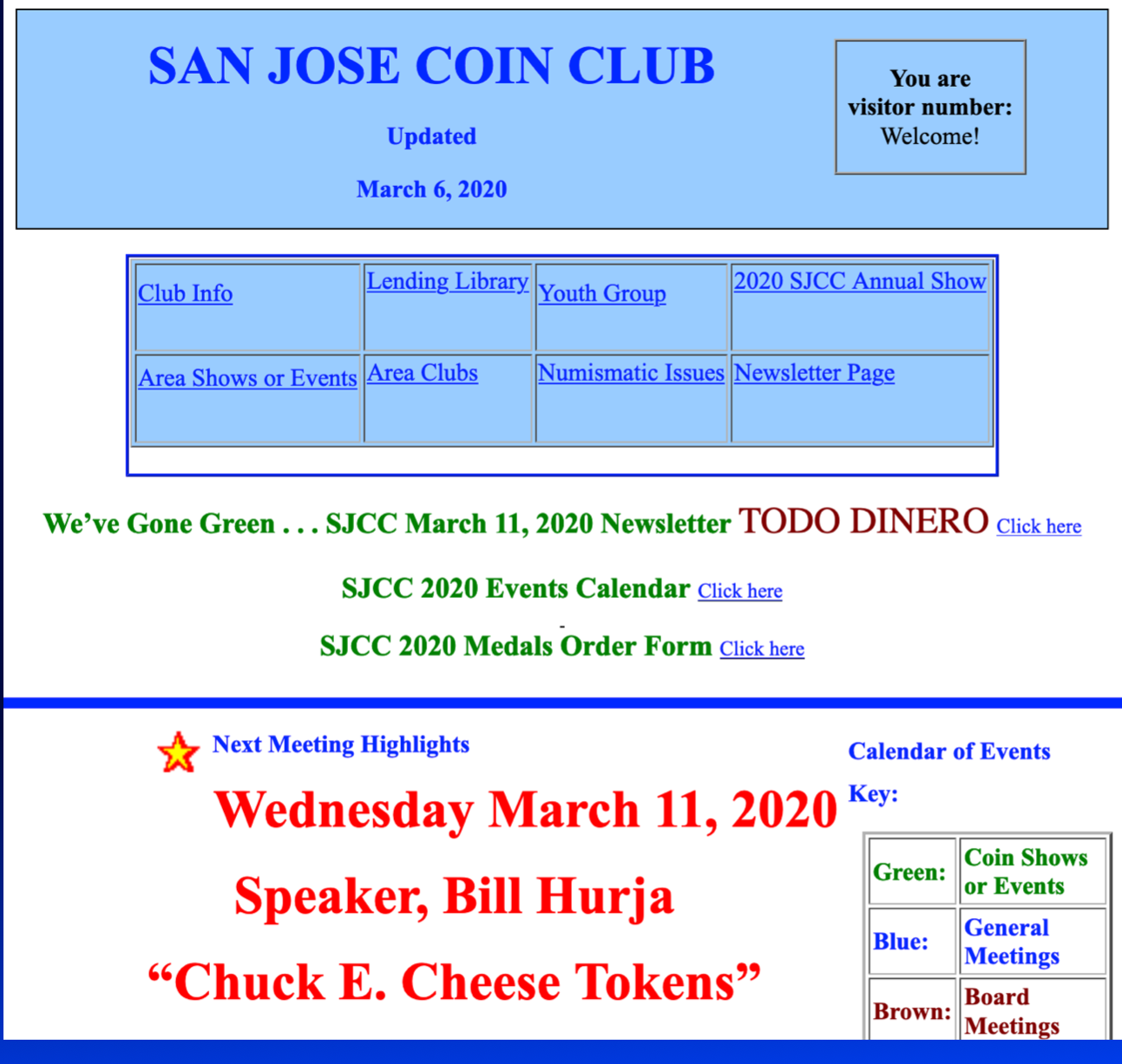 The San Jose Coin Club remains a robust coin club in California, this is a snap shot of the webpage obtained September 13, 2020 .  The last meeting prior to pandemic focused on Chuck E. Cheese tokens.

During the robbery Mr. Wallaker, who was a pilot who was trained in voice recognition identified one of the robbers’ voice.  The voice was that of Mr. Terry Brice Horton, a fellow coin collector.  San Jose Police Sergeant LaRault was the lead investigator and identified Mr. Horton as the suspect and established probable cause to search Mr. Horton’s home.  His affidavit for a search warrant referred to police reports that described the weapons as well as the proceeds, but the warrant, issued by the Magistrate only authorized a search for the proceeds, including three specifically described rings.  The search warrant was served on Mr. Horton’s home; however, Sgt. LaRault seized an Uzi machinegun, a .38 caliber handgun, two stun guns, a handcuff key, a San Jose Corn Club advertising program, and a few items of clothing identified by the victim. None of these items were particularly described on the search warrant.  Sgt. LaRault discovered other weapons but did not seize them because he believed that they were not connected to the robbery.

Mr. Horton was charged with Armed Robbery.  He filed a Motion to Suppress which was denied and subsequently convicted in the trial court.  He appealed and the California Appeals Court upheld the conviction and the Supreme Court of California denied the appeal.  Mr. Horton appealed to the U.S. Supreme Court which held “[T]he items seized from petitioner’s home were discovered during a lawful search authorized by a valid warrant.” Id at 142.

Law enforcement must be legally on the premises from where the observation is made.

Law enforcement must not violate the Fourth Amendment to make the observation.

Incriminating nature of the item must be immediately apparent.

If one of these elements is not met, then the Plain View Doctrine will be violated and there is a strong chance the evidence will be suppressed.